We have attempted to go to the ends of the earth to bring you the latest news surrounding celebrities and their cars. This week celebrities have been buying, selling, and wrapping their cars, so let's take a closer look.

Recently, some of the new cars that will be used in the upcoming James Bond film Spectre were unveiled at the Frankfurt Auto Show. Hinx (played by David Bautista) will be driving a Jaguar C-X75 supercar concept. Land Rover Defenders will also be used as well as a Range Rover Sport SVR. 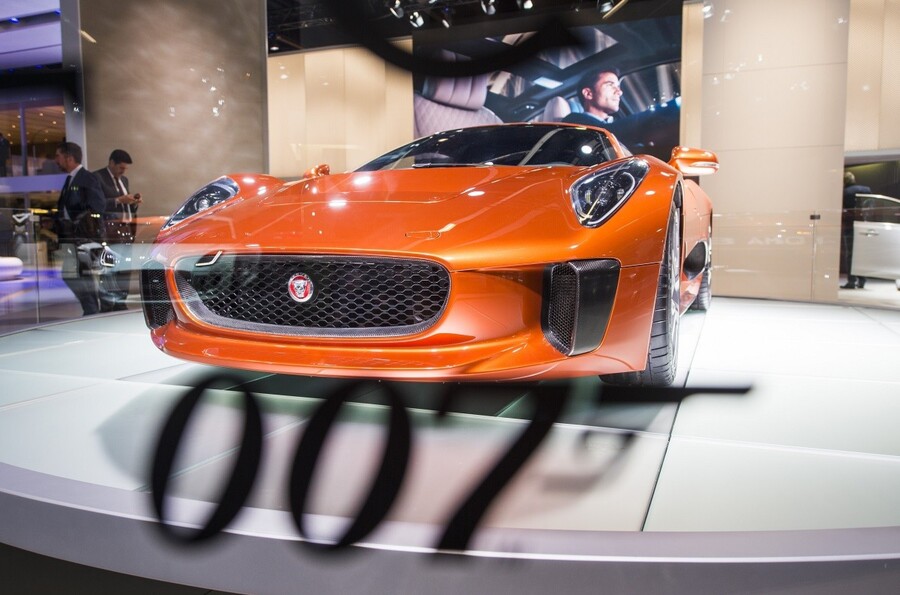 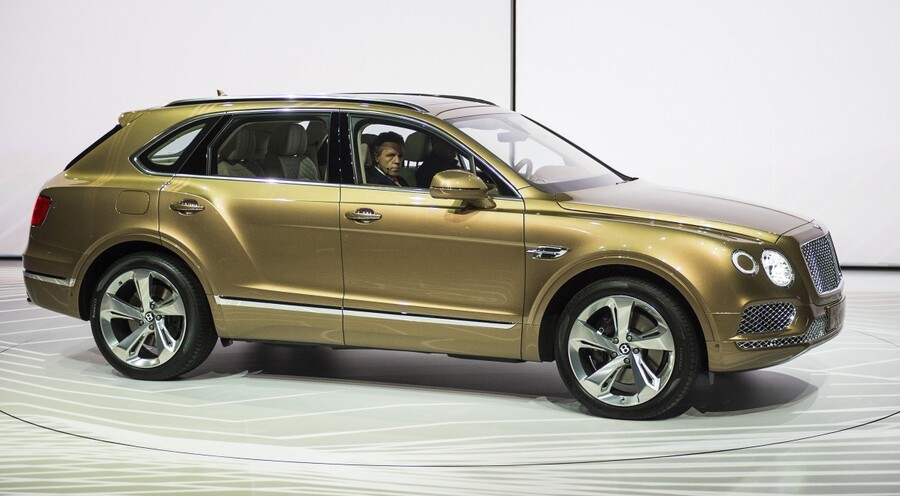 All 35 Ferraris that have been housed at The Wynn's Penske Wynn Ferrari showroom in Las Vegas are getting evicted from the hotel/casino. It is said that Wynn can get more money by better using the space that was the only Ferrari dealership in Nevada. The showroom was free to Ferrari owners, but $10 for the general public. Penske Ferrari will be relocating to Towbin Motorcars in Las Vegas. 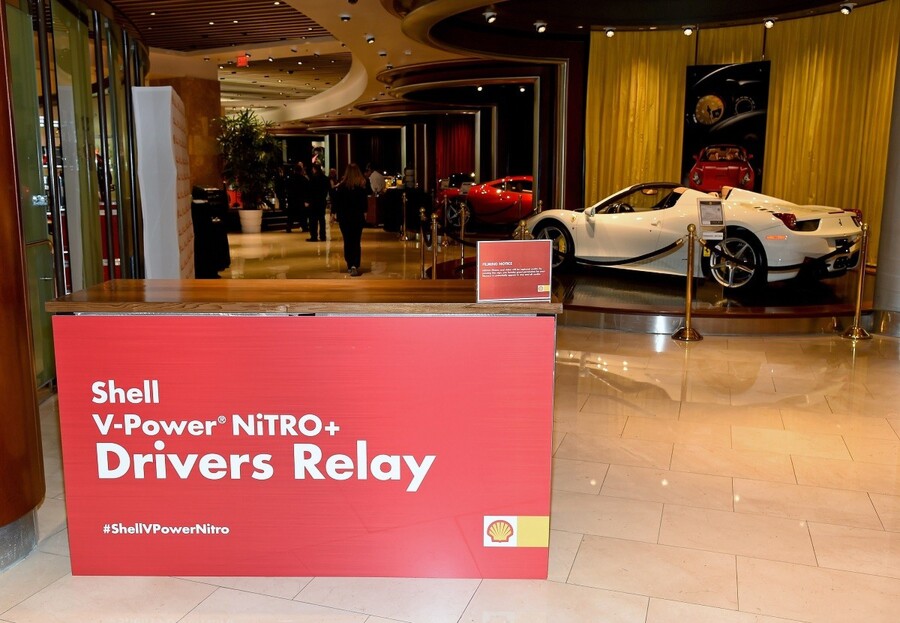 Actor Ben Stein was riding in the back of an EmpireCLS SUV in Beverly Hills, California when another driver opened the door of their Prius and it hit Stein's vehicle. The accident was minor with no injuries occurring and Stein displayed the stoic facial expression for which he is known.

Brad Pitt has apparently become obsessed with war memorabilia and he just bought a World War II Nazi motorcycle for $385 thousand. There are only 500 of these double seater bikes in existence – it has been stripped of its Nazi decals.

Kylie At It Again

Kylie Jenner is back at it, changing the look of her G-Wagon once again. This time, she went with a matte frozen blue wrap with matching wheels, badges, and front guard. She had the wrap done custom at Sticker City.

Janis Joplin's 1965 Porsche 356C Cabriolet is set to be auctioned off by RM Sotheby's in December. She bought the car in white, but had a friend paint it with a psychedelic mural. Joplin used this as her everyday car and it has been on display at the Rock and Roll Hall of Fame and Museum for 20 years. This wild ride is expected to go for about $400 thousand. 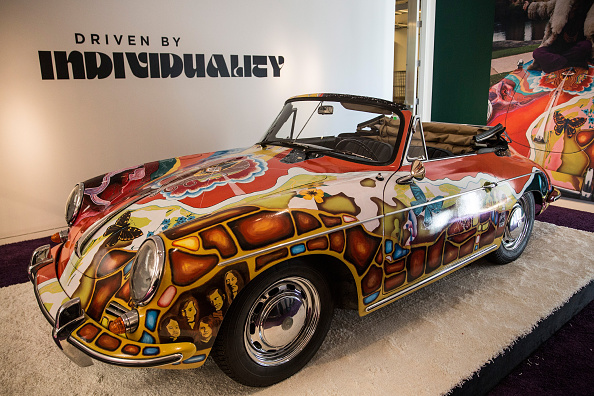 Getty
Did we make a mistake?
Submit a correction suggestion and help us fix it!
Submit a Correction