We have attempted to go to the ends of the earth to bring you the latest news surrounding celebrities and their cars. This week celebrities have been buying, replacing, crashing, and towing their cars so let's take a closer look.

Last week we brought you the story of four of Floyd Mayweather's expensive luxury cars being burned badly when a trailer transporting them caught fire. He purchased a new Avorza Jeep with a very pimped out interior, which is almost completely made from alligator skin in red, yellow, and black. The Jeep has no doors, but it features a touch screen navigation and entertainment system. The upgrades cost Floyd $120,000.

The Game and Diddy's track "Standing on Ferraris" mentions The Game buying Diddy a red Ferrari, but many thought that was just a lyric. It turns out The Game really did shell out $250,000 to buy Diddy a new luxury car.

Tyga recently purchased a new gray Rolls-Royce Phantom Coupe and he has already damaged it. His girlfriend, Kylie Jenner, was in the passenger's seat when he had a fender bender with another Rolls trying to park in Hollywood. The paparazzi was partially to blame when the second Rolls-Royce drove into the side of Tyga's car.

Ray J recently got angry over his breakfast tab at a restaurant called Kitchen24. The cops were called and Princess Love's car ended up getting towed away. Ray J says that someone at the restaurant still has his key and Princess Love is very upset about what happened. 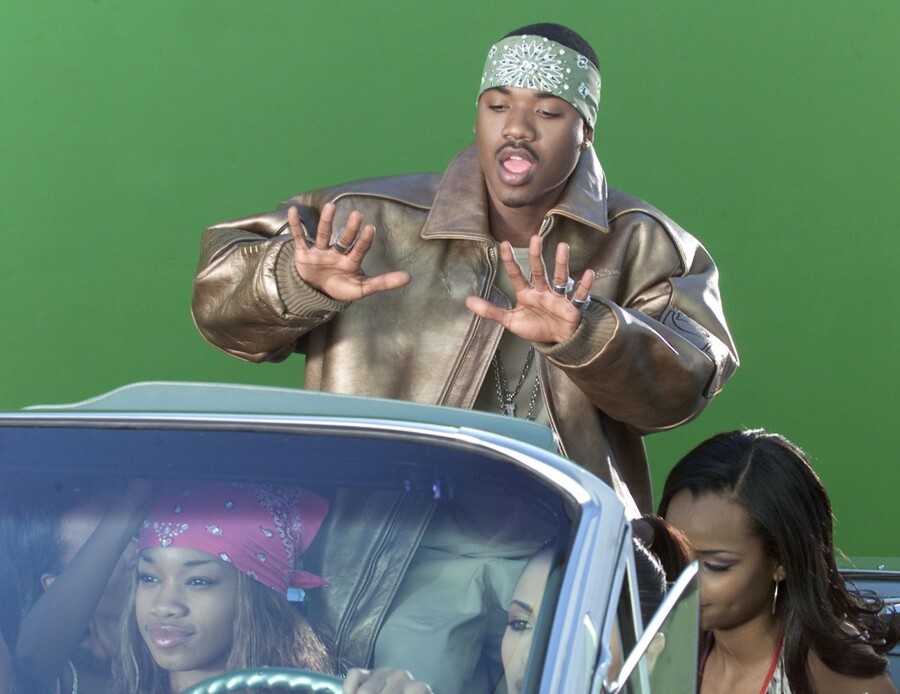 90210 star Matt Lanter rescued two teenage girls who got a flat tire in a parking lot in Sherman Oaks, California. Lanter helped them fix the flat and even gave one girl his manager's number when she mentioned she was an aspiring actress.

Ryan Seacrest had a little fun with his American Idol mentor Simon Cowell at his 56th birthday party this week. Seacrest bought Simon a toy sized Maybach and posted the caption "Found Simon a Maybach in his size."

NASCAR racer Joey Logano recently won the 2015 Bank of America 500 at Charlotte Speedway. He recently purchased a classic black 1924 Ford Model T. The driver said that the Ford was "new to me".