We have attempted to go to the ends of the earth to bring you the latest news surrounding celebrities and their cars. This week celebrities have bought, wrecked, given away, been attacked in, and smashed their cars so let's take a closer look.

Actor Jake Lloyd is best known for playing Anakin Skywalker in Star Wars: The Phantom Menace. He became involved in a car chase when chops noticed him driving about 80 miles per hour. Once they started to chase him he sped up and started weaving through traffic, even using the median as a passing lane. Lloyd was clocked at 117 mph and hit several trees! He was arrested and charged with reckless driving, resisting arrest, failure to stop, and driving without a license.

Singer Courtney Love was in the wrong place at the wrong time when her Uber came under attack in Paris by an angry mob. The crowd of protestors was mostly made up of Taxi drivers who don't like the way Uber is doing business. They held Uber drivers and passengers hostage and destroyed cars with metal bats. Some cars were also turned over and their tires were lit on fire. Love reportedly paid someone on a motorcycle to sneak her away but the mob chased her and threw rocks. Love warned Kanye West on Twitter after he just landed in Paris.

Former NBA star Gilbert Arenas decided it would be acceptable to smash his girlfriend Laura Govan's Mercedes repeatedly with a cinder block. The ballplayer claimed Laura threw his computer in his swimming pool and that it was the only place his Netflix password was stored. The incident took place last year but was reported this week when video footage surfaced.

Ray J's ex Princess Love is best known for starring on the reality series Love & Hip-Hop Hollywood. She was not too happy when Ray J gave away her Bentley this week. Princess Love claims she paid for the car herself, but Ray J also claims he bought the car. 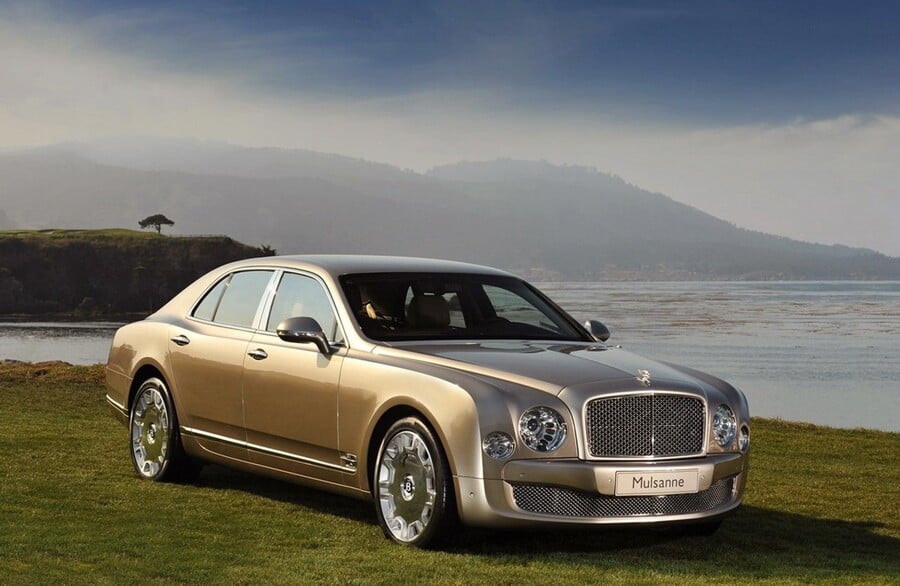 Alex Len is the up and coming center for the annoyingly average Phoenix Suns. He was involved in a serious accident this week when his black BMW SUV crashed into a blue Ford. The Ford flipped on its side and Len was seen trying to help the other drive. The young NBA star did not appear to suffer any serious injuries.

Actress Bella Thorne received a brand new white Porsche Panamera with a nice red bow on it. The car was a gift but it is unknown who the buyer was and what their reason was. Thorne's birthday is not until October.

Actress Jordana Brewster has been driving Range Rovers for a while and has been spotted in black and white models. She recently upgraded to the latest version of the Range Rover.

Kylie Jenner made news last week by being pulled over with boyfriend Tyga behind the wheel on their way to Disneyland. This week her formerly all black Range Rover has been converted to all white which includes the wheels, exhaust tips, badges, and taillights.