We have attempted to go to the ends of the earth to bring you the latest news surrounding celebrities and their cars. This week celebrities have bought, given away, lost, and complained about their cars so let's take a closer look.

NFL running back Chris Johnson has been involved in a dispute regarding a rental car he drove last year. The car was a $300,000 Rolls-Royce Ghost and the rental company claims that Johnson owes them over $16,000 for damaging the grill and keeping the car longer than he paid for. Johnson has denied any wrongdoing. 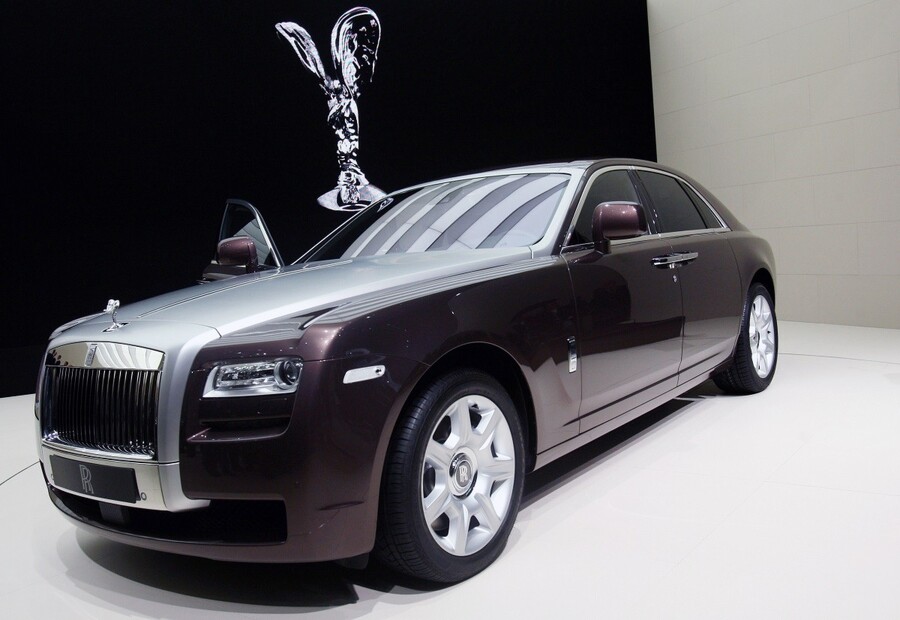 Floyd Mayweather is always in the news about luxury cars but this time he is making headlines with a $30,000 2015 Chrysler 300. The car was purchased by Mayweather as a gift for one of the members of his Money Team, boxer Ashley Theophane.

Old school rapper Grandmaster Flash didn't think twice when he gave the keys of his 2014 Dodge Challenger to a valet at a New York City parking structure. It turns out the attendant gave his keys away to someone else without even asking for their ID or ticket. The police showed up and filed a stolen car report and hopefully the valet lost his job.

The Triumph Scrambler motorcycle driven by Chris Pratt in Jurassic World is scheduled to be auctioned off on eBay. The proceeds from the same will go to The Distinguished Gentleman's Ride to raise money for prostate cancer. Three bikes were made for the movie with one given to Pratt and another being displayed at Triumph headquarters.

Caitlyn Jenner had a Lamborghini Aventador delivered to her house this week and the speculation was that she spent about $500,000 on this luxury car. Later it was revealed that the producers of her reality TV series I Am Cait rented the car to shoot a scene.

I agree with Reggie Bush that the price of gas is too high but this week he spent almost $100 filling up the tank of his Rolls-Royce with just over 20 gallons. He should be fine seeing that he just signed a new contract with the 49ers.