We have attempted to go to the ends of the earth to bring you the latest news surrounding celebrities and their cars. This week celebrities have bought, upgraded, and crashed their cars so let's take a closer look.

The 1965 S3 Continental Flying Spur Sports Saloon named "Blue Lena" that was owned by Rolling Stone Keith Richards for almost 50 years is going up for sale. The car, which was named after jazz singer Lena Horne, will be going up for auction by Bonham's.

This car has a storied past as detailed in Richards' autobiography Life. Keith and fellow Stone Brian Jones drove the Bentley to Morocco trying to escape charges of drug possession in the UK. They chose Morocco because it was legal to purchase drugs that were illegal in most other countries.

Richards bought this luxury car in 1965 when he was just 22 years old. He made one modification, adding a hidden compartment to hide things he didn't want to be found. At one point he crashed the car when he fell asleep at the wheel and his nose even left an indentation in the dashboard! 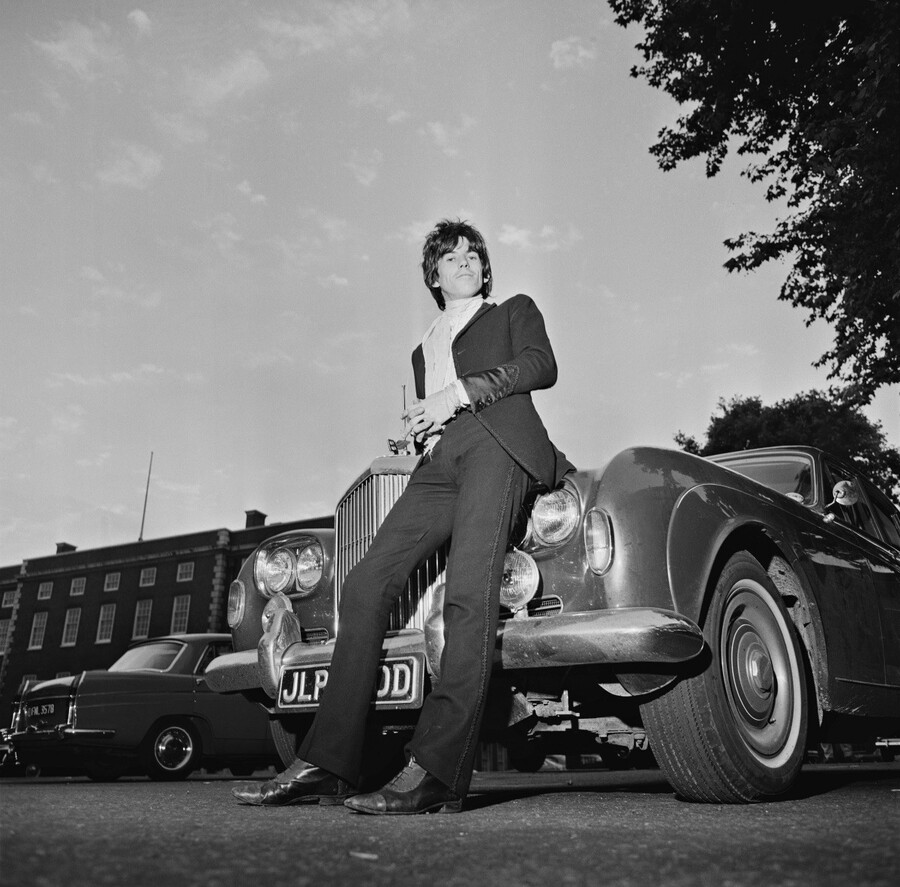 Another car with Hollywood ties will be going up for auction in Pebble Beach this year when a 1953 Bentley R-type Continental fastback goes up for bid. This car is tied to the James Bond series and was purchased by 007 author Ian Fleming for a World War II spy. Fleming ordered this car for the British intelligence officer Ivar Bryce who proved to be the inspiration for the Bond character Felix Leiter. A Bentley R-type Continental was also purchased by Bond in Fleming's Thunderball book.

This particular luxury car is expected to fetch about $2 million at the auction put on by Gooding & Company. Only about 200 of these models were produced and this one is in unrestored condition as it has been sitting in a Hollywood garage for over 30 years. At the time this car was made it was the fastest sedan in the world with a minimum top speed of 120 miles per hour powered by a 4.5 liter inline-six engine.

Actor Ben Affleck recently purchased a brand new 2015 Dodge Challenger Hellcat. This car is rare with only 2,000 being made. Affleck reportedly purchased the car over the phone and spend $90 thousand on this powerhouse that features 707 horsepower.

Musicians Deadmau5 and Austin Mahone recently got new wraps on their rides. Deadmau5 got a matte black wrap with orange accents for his McLaren P1 from Sekanskin in Ontario. Austin Mahone decided to get a brightly colored wrap on his Range Rover which looks very childlike and ugly. 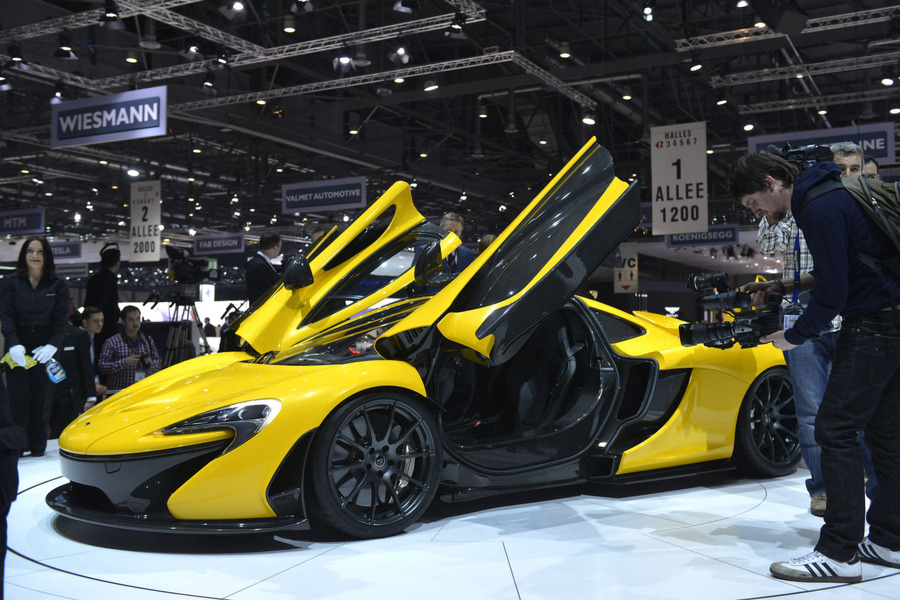 The Korean one hit wonder Psy, who brought us "Gangham Style" crashed his red Rolls-Royce Ghost this week in China. The singer lost control of his car and collided with a bus.  Psy seems to be okay but his car had damage to the front grille and front bumper.