We have attempted to go to the ends of the earth to bring you the latest news surrounding celebrities and their cars. This week, celebrities have been buying, selling, and racing their cars so let's take a closer look.

Kylie Jenner got quite the birthday present from her boyfriend Tyga this week, with a brand new Ferrari 458 convertible. The 18-year-old received the $260 thousand car with all of her famous family surrounding her. Kylie had been driving a 2013 Mercedes G-Wagon, which belonged to Blac Chyna before her present arrived. 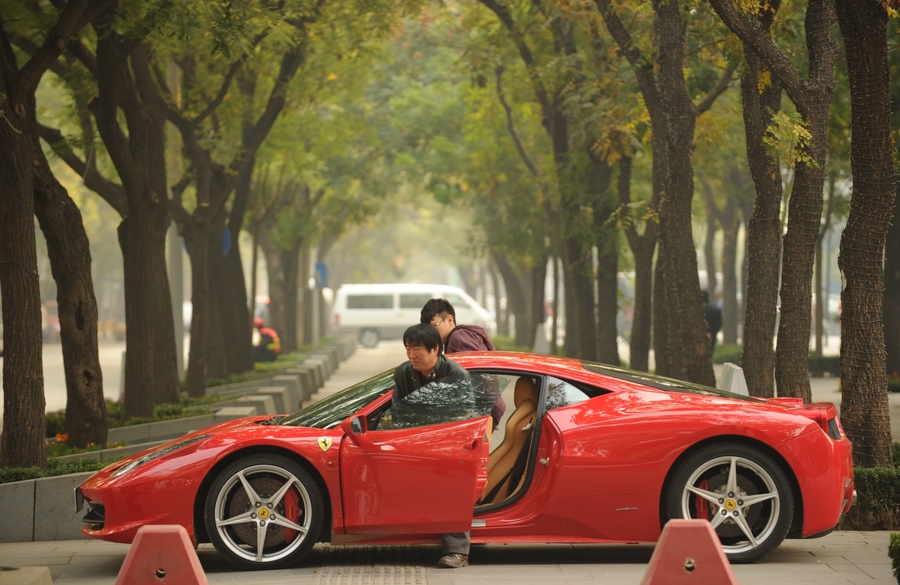 Chris Brown Gets His Beast

Last week, we told you about Chris Brown's new Rezvani Beast. It turns out he paid an extra $35 thousand to get his model before anyone else, including his friend Tyga, which bumped up the total price to $200 thousand. After Brown took possession of the car, he drove it to the Penthouse nightclub in Hollywood and handed off the keys to avoid a DUI.

Rapper Soulja Boy celebrated his 25th birthday this week and added both a BMW i8 and a Rolls-Royce Ghost to his car collection. His new mixtape 25 The Movie was released the day before his birthday and Soulja Boy has been in the rap game since he was 17. 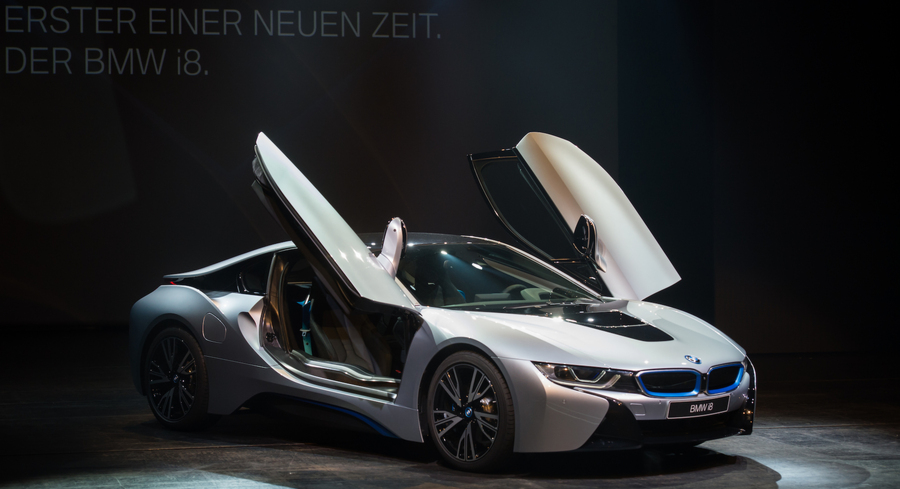 Kendall Jenner must not have wanted to be outdone by her sister Kylie because this week she got a new Audi R8 Spyder. Birdman decided to purchase a brand new Escalade for his son's birthday. Drake even got into the mix, buying a black on black Rolls-Royce Wraith.

Rob Dyrdek and his fiancé Bryiana Noelle Flores took a trip to Ferrari racing school in Canada this week. They had fun racing Ferrari 458 Speciales and F12s while posting plenty of pictures on Instagram. At home Dyrdek drives his own Ferrari F12 Berlinetta. 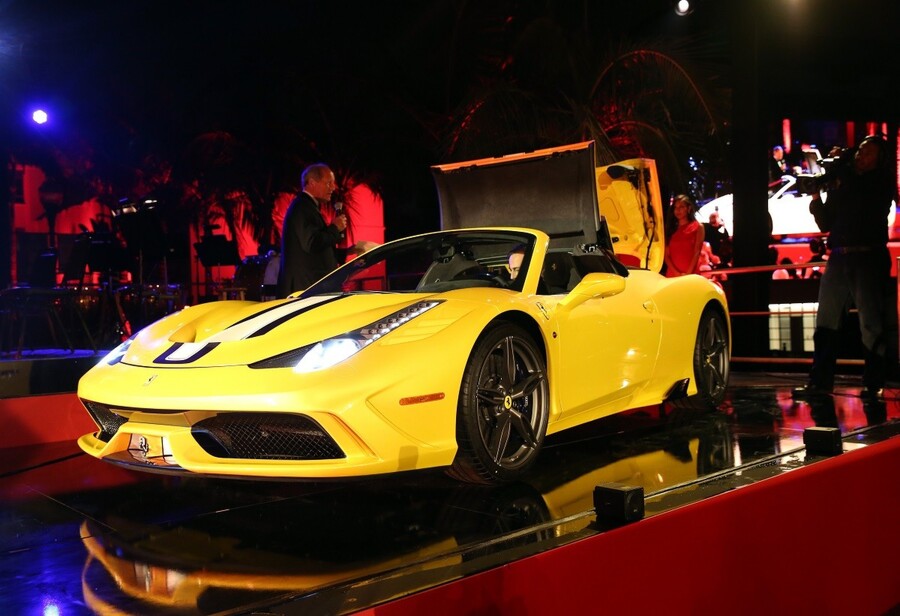 An unnamed member of the Black Eyed Peas has put up their 1964 Buick Riviera for sale on eBay. The 1964 Buick Riviera is orange with a clean paint job and a clean white interior. There is even speculation that the car once belonged to musician Ben Harper.