We have attempted to go to the ends of the earth to bring you the latest news surrounding celebrities and their cars. This week celebrities have been buying, selling, and upgrading their cars so let's take a closer look.

Actor Christian Bale is no stranger to driving nice cars after playing Batman. He was picked to star as Enzo Ferrari in an upcoming biopic that will be directed by Michael Mann. The movie will focus on the decade of the 1950s when Ferrari was "a key player in the rise of Formula One Racing." The movie has been in the works for 15 years and another Ferrari movie is also in the works with Robert De Niro scheduled to star as Enzo. 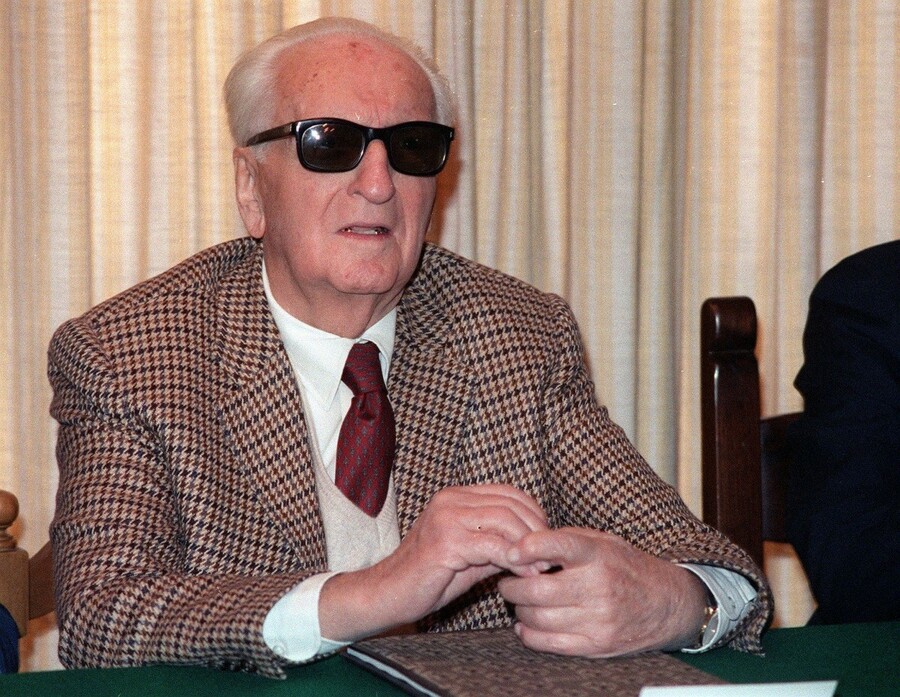 Chris Brown spares no expense on his daughter, and got his baby girl Big Wheels that match some of his expensive luxury cars. Her little cousin North West also has a tiny Aventador while Scott Disick's son Mason also has some nice little rides. Brown also had one of his cars painted a very strange design which makes the make and model unrecognizable this week.

Kylie Jenner is another name that won't go away regarding celebrity car news. She reportedly loves her $260 thousand Ferrari that Tyga got her for her 18th birthday, but decided to have it painted a shade of grey with orange rims in St. Barts. Because she has so many new cars, she is getting rid of her Range Rover. The car only has 6,000 miles on it and is going for $173 thousand through a private broker.

Soccer star Cristiano Ronaldo is known for posting photos with his car every morning, but this week he showed off a pair of brand new rides. Ronaldo posed with his new Mercedes-Benz S-Coupe as well as with a new Range Rover Sport. A 2015 S-Class Coupe starts at just under $120 thousand.

Ronaldo was not the only soccer star to get a new ride this week. Chelsea captain John Terry spent more than 1.5 million Pounds on a rare Ferrari 275 GTB with a 3.3 liter V12 engine and 300 horsepower. The car's color is a light blue similar to his team's uniforms.

This week Oscar De La Hoya took a shot at Floyd Mayweather, saying that Oscar's fighters don't drive $5 million cars and that they should go for electric vehicles instead. Actor and singer Jesse McCartney bought himself a brand new Tesla Model S P85D this week as seen on his Instagram. An iconic restaurant in Los Angeles had a scare this week when a car crashed into Pink's Hot Dogs. The car came close to crashing into the counter top and hit several parking meters.