We have attempted to go to the ends of the earth to bring you the latest news surrounding celebrities and their cars. This week, celebrities have been buying, selling, giving away, and crashing their cars, so let's take a closer look.

As if you didn't need another reason to hate Justin Bieber, he took delivery of his brand new Ferrari 458 Italia this week. Bieber customized his car with a Liberty Walk kit, which includes side skirts, wheel arches, and a front splitter. He chose to have the car wrapped in a Frozen Blue Chrome to match his new wheels. The car was worked on by West Coast Customs, who posted it on Instagram.

Musician and reality star Bret Michaels was driving his Mercedes in Scottsdale, Arizona when he bumped into the car in front of him, which was driven by an elderly woman. The authorities did not get involved and it's likely that the woman now has Bret's address and phone number.

Ray J's ex Princess Love attacked him in February, but he still decided to get her a nice birthday present, a 2015 Mercedes S63 AMG. The car cost Ray J about $165 thousand and replaced her 2012 Bentley that Ray J took back after the breakup. He sold his Ferrari to buy a new car for Princess Love and to get himself a new Maybach. 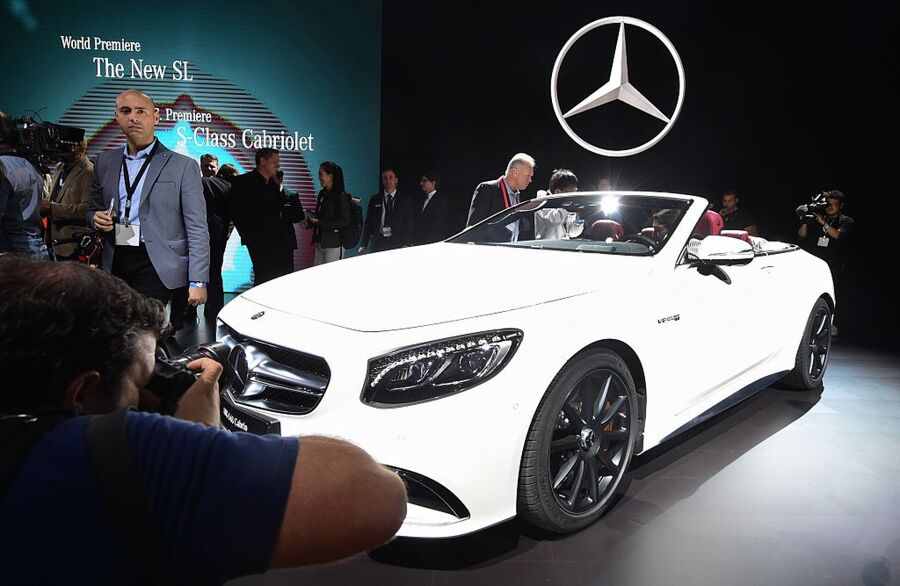 Donald Trump's 1991 Acura NSX is now available for sale on eBay. The car was purchased by Trump for his ex-wife Marla Maples. After the couple divorced, Maples held onto the car before selling it to its current owner, who is now cashing in on the car's celebrity history. (Update, the car just sold for $48,000)

Ben Affleck's former nanny, Christine Ouzounian, has been rumored to be in the middle, between the breakup of Affleck and Jennifer Garner. She bragged on social media that she is now "living the Lexus life," with her $43 thousand convertible. Some people assumed that Affleck was funding her lifestyle, but that claim has been denied by Ben.

The local celebrity "Baltimore Batman" Lenny B. Robinson passed away this week when he was hit by a car. Robinson was on his way home from a car show when his "Batmobile" – which was a black Lamborghini – broke down on the highway. He served as the president of Superheroes for Kids, Inc. and visited sick kids in hospitals as Batman.