About five months before Iraqi leader and terrorist Saddam Hussein was captured back in 2003, his eldest so,n Uday Hussein al-Tikriti, was killed during a raid of his compound by the United States Army 101st Airborne Division. Although Uday had many of the same terrible qualities of his father and was also a wanted terrorist, one of the few good qualities he did possess was his taste in luxury automobiles. 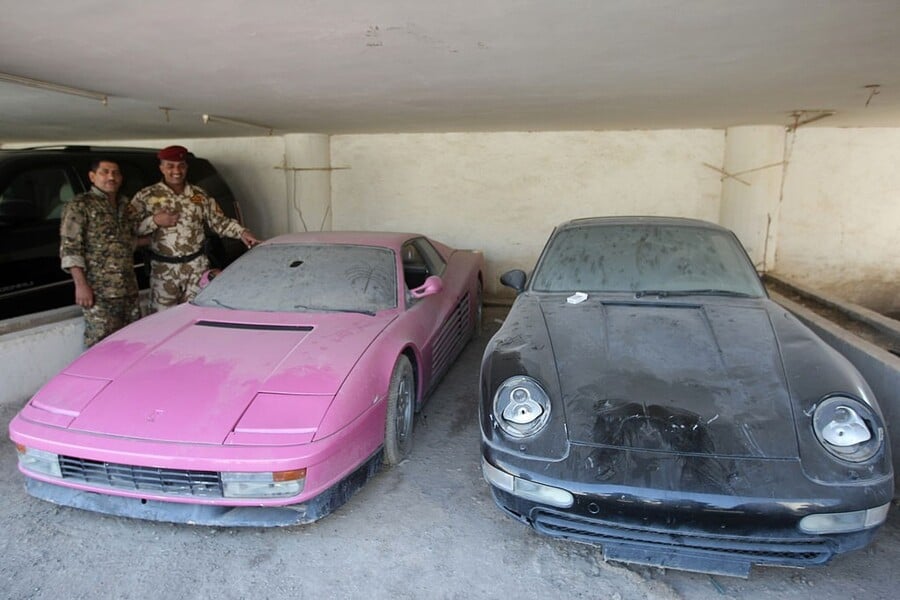 After the raid on his home took place, many of his cars, of which he claimed to have owned over 1,000, were fully or partially destroyed. The cars that did remain in decent enough condition, were mostly seized and sold at auctions. Thanks to his family's wealth, Uday could pretty much afford to buy whatever he wanted, and luxury cars were one of his weaknesses. Uday Hussein also owned numerous estates and many gold plated guns, which were also sold at auction.

Coalition forces, along with Iraqi allies, found many exotic cars owned by Hussein, which were in varying conditions, from totally destroyed to nearly perfect. Some of the cars they found included an untouched Ferrari F40, a Porsche 911, a BMW Z1, multiple Rolls Royces (which were also a favorite of his father), a Plymouth Prowler, a Ferrari 550 Maranello, a Porsche 928, a Lamborghini LM002 SUV, a pink Testarossa, and one of five Series IV Excalibur Phaeton roadsters that Hussein owned. 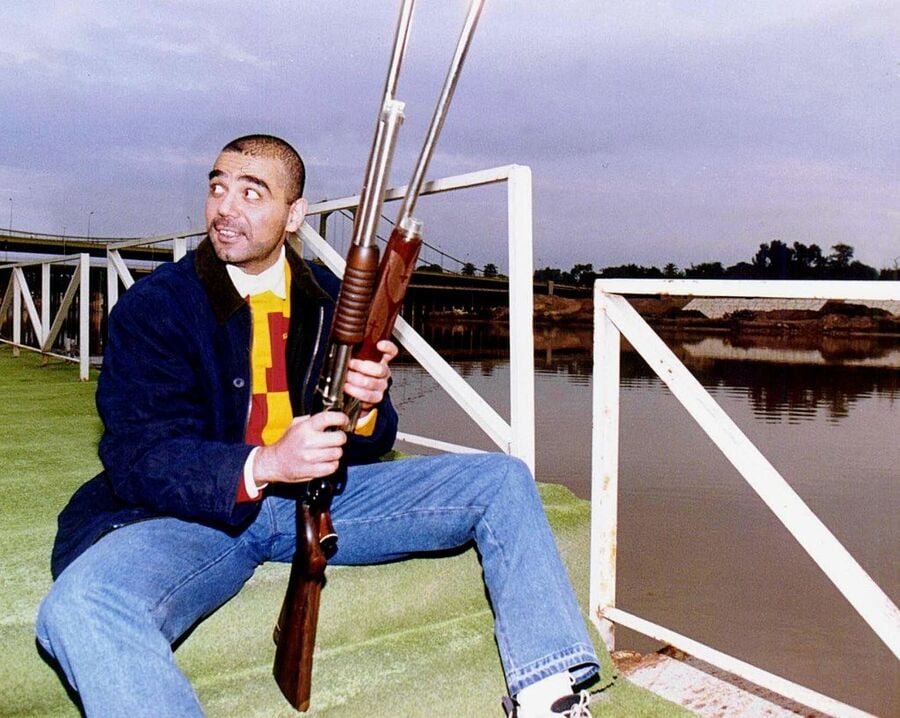 While many people may not want to own something from the second most powerful man in Iraq before 2003, sometimes items owned by terrible people actually retain a pretty high value. Another example of this concept is how much some of Adolf Hitler's personal items have gone for at auction. While Uday Hussein might have been a terrible man, the fact remains that some of his cars were actually pretty sweet.