By Marvin Jules on December 27, 2016 in Articles › Celebrity Cars

This time of year is all about holiday cheer; when people are usually in a more forgiving mood than most other times of the year. Apparently banks don't get caught up in the holiday spirit when it comes to money, though, because one bank is suing Tori Spelling and Dean McDermott for a significant amount of money as a result of defaulting on a loan.

City National Bank filed a lawsuit against the reality television couple earlier this month for allegedly defaulting on a loan that was taken out by the pair four years ago. The bank is asking for nearly $200,000 as a result of the couple failing to repay a $400,000 loan. 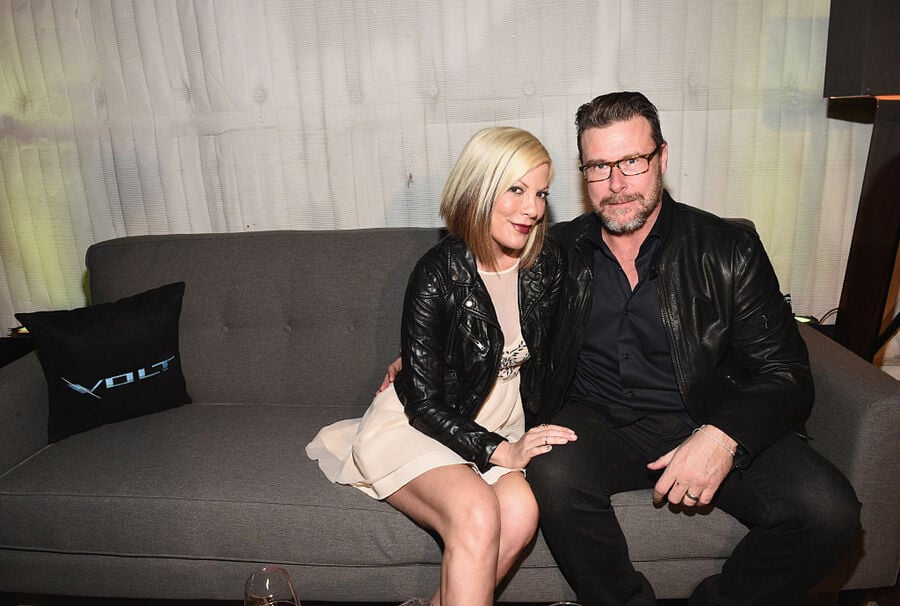 Spelling, who is the daughter of 90210 producer Aaron Spelling, hasn't denied having money problems. In her 2013 memoir, Spelling It Like It Is, Spelling states the following, "It's no mystery why I have money problems… I grew up rich beyond anyone's wildest dreams. I never knew anything else. Even when I try to embrace a simpler lifestyle, I can't seem to let go of my expensive tastes. Even when my tastes aren't fancy, they're still costly. I moved houses to simplify my life, but lost almost a million dollars along the way."

Spelling and McDermott are no strangers to being sued over unpaid bills. The couple were sued back in October by American Express for failure to pay $87,594.55 on a credit card bill, in addition to $855 in court fees.