This Guy Might Have The Most Envied Car Collection In The World–And It's Only Three Cars!

British businessman Paul Bailey went on a road trip recently. But it wasn't your typical road trip around town or out to the country. When Paul returned from his road trip, he owned something that no one else on the planet could claim. Paul returned as the owner of what is being called the "Holy Trinity of super cars." Bailey is now officially the first person in the world to own a McLaren P1, a Ferrari LaFerrari, and a Porsche 918 Spyder. Total cost? $4.6 million.

Bailey is a car collector who owns 30 supercars. He made his money by selling his phone conferencing firm for $43 million in 2012. The 55-year-old is a father of four and grandfather of three, with his wife Selena. The family lives in Rutland, East Midlands, in a $3 million home. 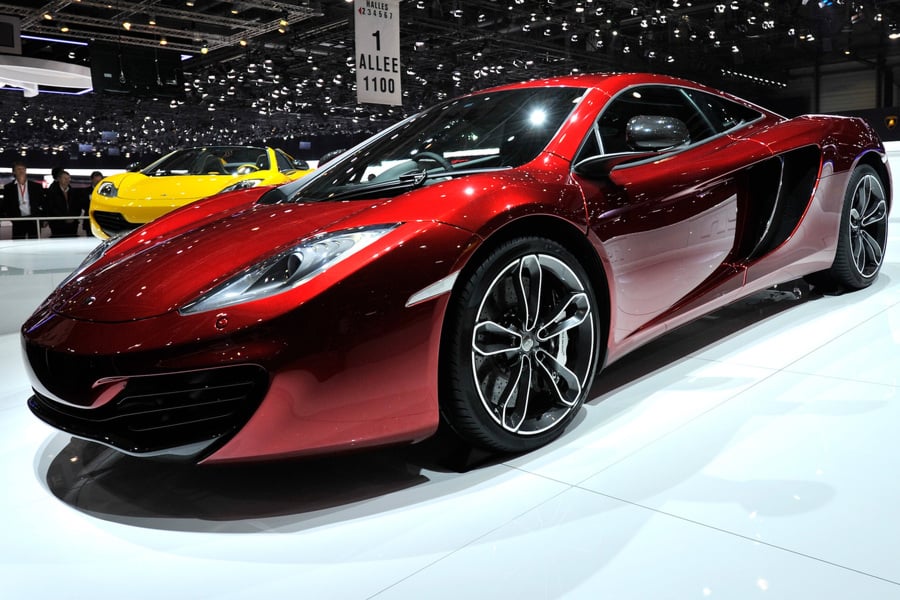 Bailey started out his road trip in a McLaren P1, which is worth $1.4 million. This particular vehicle is one of only 375 made. Bailey's was actually the second one to roll off the assembly line. It has a top speed of 217 miles per hour and the car passed the monsoon test of having 16,000 liters of water poured onto it to make sure it was watertight.

They said that good things come to those who wait, and Paul waited two years to get his hands on a Ferrari LaFerrari. He was offered one of the first five LaFerraris in the UK. When it was ready, Paul, his wife, and a family friend drove together to pick it up.

The Ferrari LaFerrari is worth $1.85 million, and also has a top speed of 217 mph. Bailey's LaFerrari is one of only 499 that have been made. Requirements to purchase this model include buying at least two recent Ferraris and owning at least six of them in the past 10 years. The LaFerrari is lighter than its rivals and is considered to be the ultimate hypercar. When the transaction was complete, Paul got behind the wheel of his new Ferrari while Selena took the wheel of the McLaren. From there, the three made their way to a Porsche dealership 100 miles away, in Cambridge.

Next, they picked up the Porsche 918 Spyder, which cost $1.2 million. The Spyder has a top speed of 211 miles per hour. 918 of these cars were produced, but they have all been sold. The 918 Spyder is one of the first super-hybrid supercars and has a 4.6 liter V8 engine, along with a hybrid electric drive system that accounts for 887 total horsepower.

After completing the "Holy Trinity," Bailey drove his brand new Porsche home, while his wife Selena drove the new LaFerrari. Their friend who tagged along got to drive the McLaren P1.

Bailey said that he lives "a very surreal life." Being the first to own all three (hypercars) does not feel real." 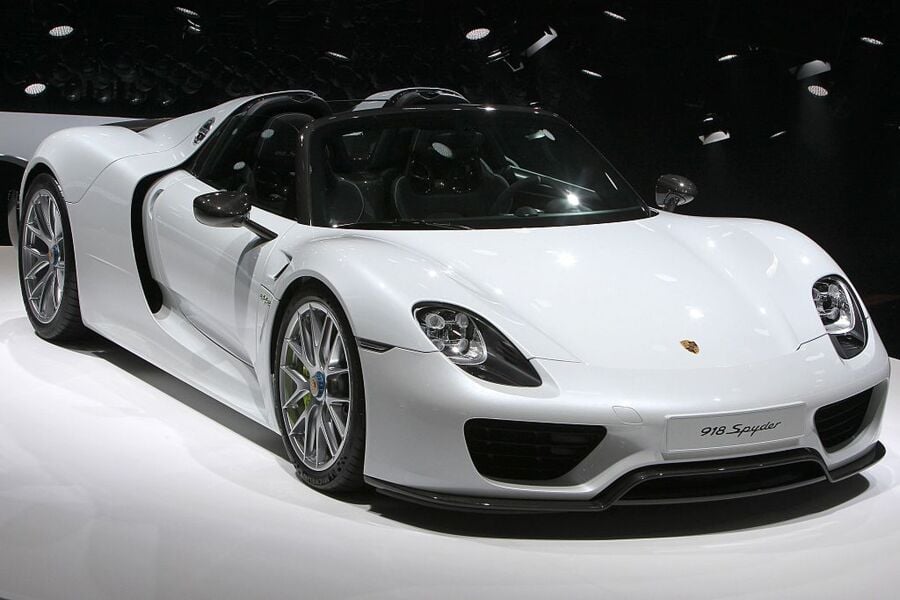 Unlike some car collectors, Bailey's hypercar trinity will not be collecting dust. He plans on driving the cars, and will even offer rides to others as part of the Supercar Driver Club. He regularly sells raffle tickets for rides in his cars, with all the money going to charity.