This 1963 Ferrari GTO Is Now The Most Expensive Car Ever Sold, At $70M

A 1963 Ferrari GTO, one of just 36 ever produced, is now the most expensive car ever sold. CNBC reports that Marcel Massini, said to be the foremost collectible Ferrari expert in the world, says that one has been sold in a private deal for a total of $70 million, breaking the previously established record by a healthy margin.

That previous record was for a different 1963 GTO, which sold for $52 million back in 2013. And Massini says that trend of steadily increasing value of the cars will only continue for the foreseeable future:

"We will see a GTO sell for $100 million in the next two to three years … I have little doubt."

Ferrari GTOs have long been at the top of the collectible car pyramid for various reasons, including "their rarity, power, beauty and success on the race track," and in 2014 another 62-63 GTO went for a relative steal at $38 million. 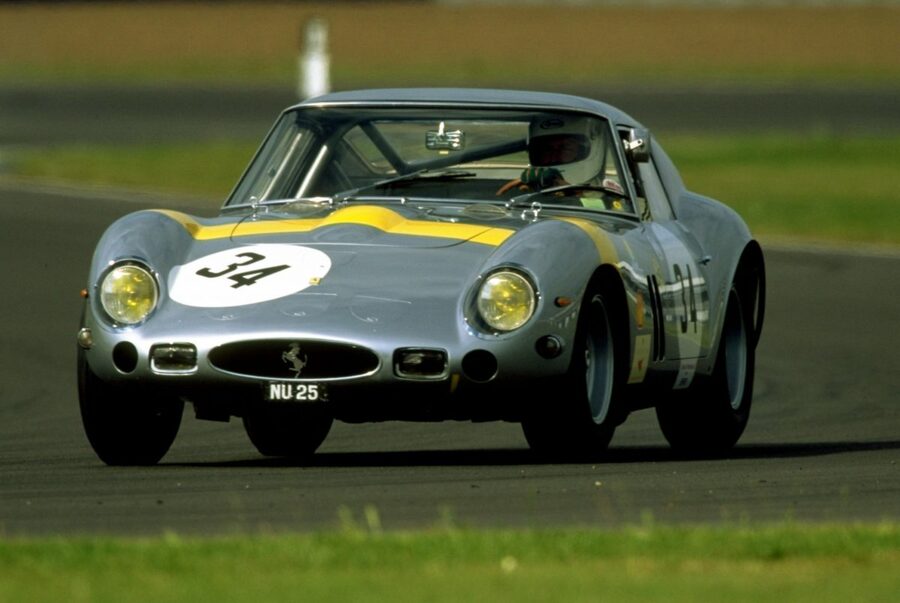 The lucky owner of what is now the most expensive car in the world? David MacNeil, founder of WeatherTech, who made his fortune in the industry of floor mats for automobiles. He was previously known to be a passionate collector of Ferrari cars, and his latest acquisition puts him in an elite "GTO Club" along with fashion moguls Ralph Lauren and Lawrence Stroll as well as Walmart heir Rob Walton. You can check out some of the other owners of these precious (and increasingly expensive) vehicles right here.

Previously, the GTO now, owned by MacNeil, is believed to have belonged to one Christian Gläsel, another multimillionaire member of that "GTO Club." He reportedly got the car back in 2003 when he purchased it for an undisclosed sum – however, it's probably safe to assume, given the 15 years that have elapsed since then, that the sale represented a very healthy profit for the German businessman.