By Joseph Gibson on March 1, 2020 in Articles › Celebrity Cars

The first barrier between you and ownership of a Ferrari is money, but it isn't the only one. The Italian automaker is famously discriminating when it comes to who it allows to own one of their automobiles, and a recent Autoevolution story says that there are even some famous celebrities who don't have what it takes to be in the Ferrari fraternity.

Here are a few of the surprising famous members of the Ferrari "blacklist," who, if the rumors are accurate, you're not likely to see behind the wheel of a new Ferrari any time soon.

Floyd "Money" Mayweather has plenty of capital to afford pretty much any Ferrari he wants, but rumor has it that the company doesn't appreciate his penchant for only keeping cars to show them off for a few months at a time.

Sometimes a celebrity can find themselves on the wrong end of Ferrari's whims thanks to their financial woes. Nic Cage, whose financial problems are almost as famous as his film performances, is reportedly one individual who Ferrari would just as soon not deal with in the first place. 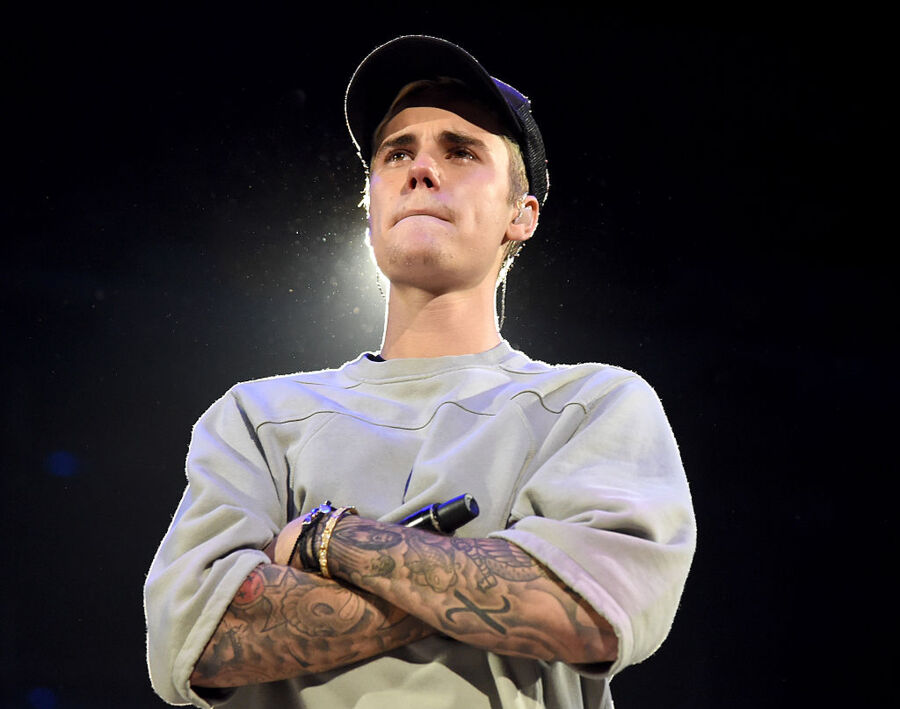 A word to the wise: if you do manage to get a Ferrari, you better not lose it, because if you do it just might be your last. That's what happened to Justin Bieber after he somehow lost a Ferrari 458 Italia, taking several weeks for it to be found. As rumor has it, Ferrari wasn't pleased by the affair and added JB to their blacklist.

The electronic music producer Deadmau5 is not only on the Ferrari blacklist but was in an intellectual property dispute with the company as well. It stems from the Ferrari 458 Spider he acquired in 2013 and modified with a "Nyan cat"-themed paint job and toured it around the country as the "Purrari." Ferrari doesn't seem to have a sense of humor about stuff like that, and issued the artist a cease and desist – after which he sold the car, purportedly without its Purrari customizations. But then it reportedly ended up back on the market with all the Nyan cat graphics intact.

Rapper Tyga has become sadly infamous for not paying off the leases on his expensive sports cars, including one 2012 Ferrari 458 Spider that ended up getting repossessed. Ferrari then sued the rapper over the money he owes.

50 Cent has been known to get in trouble for his social media activity, and if certain rumors are true he got in just that sort of trouble with Ferrari over an Instagram post. The rapper and producer was dissatisfied with his Ferrari 488, which he said wouldn't start and went on to call a "lemon."