By B. George Young on February 2, 2016 in Articles › Celebrity Cars

The Vulcan has been listed on the DuPont Registry by Cleveland Motorsports in North Olmstead, Ohio. The car arrived in the Midwest last fall and now this Ohio based supercar dealer is trying to get as much as they possibly can for it. By comparison, this limited edition Aston Martin will cost about the same amount as 47 single-family homes in the Cleveland area.

This Vulcan has a Fiamma Red paint job with a black interior that includes two black Recaro racing seats. The Vulcan is a race car intended only to be used on the track and features a 7.0 liter V12 engine capable of 800 horsepower. It has a top speed of about 200 miles per hour and also comes with an Xtrac six-speed sequential transmission borrowed from Aston Martin's Vantage GTE. 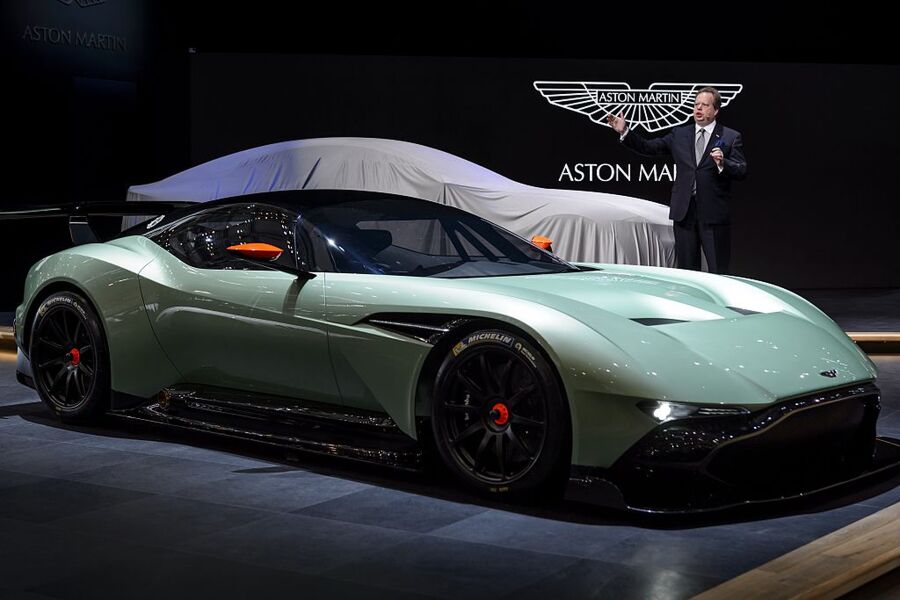 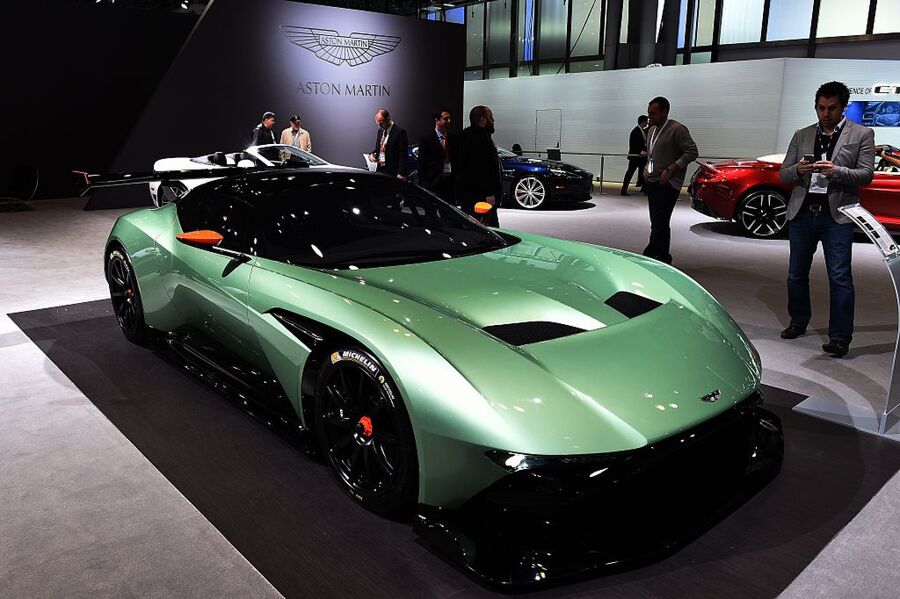 The Aston Martin Vulcan debuted at the Geneva Motor Show in 2015 and then made its way to the New York Auto Show. The Vulcan will not be approved to race against other cars, but is designed to compete with other Vulcans.  The limited number of lucky owners with also be given a support package that includes access to simulators, as well as exclusive track days to practice their skills behind the wheel.

The Vulcan also features an FIA-approved roll cage, adjustable dampers and sway bars, and a pushrod system. The supercar also has carbon ceramic brake discs with Brembo calipers and an antilock brake system courtesy of Bosch. Other features include limited-slip differential, advanced traction control system, and a magnesium torque tube with a propeller shaft made from lightweight and strong carbon fiber. Aston Martin has said that the name Vulcan was taken from the Avro Vulcan, which was a bomber plane used by the Royal Air Force during the Cold War era.

With a car this rare that many collectors want to get their hands on, Cleveland Motorsports should be able to get their asking price. Let's just hope the buyer does not wreck this super-fast and expensive racer on the track.