Why Is Tesla Borrowing $750 Million?

Tesla Motors doesn't seem to do things the same way as every other car company out there. Not only do they build different types of cars, but they seem to handle money differently as well. The company is publicly traded on the NASDAQ and posted its first profits in early 2013, so why are they now borrowing $750 million?

The electric car company named after inventor and electrical engineer Nikola Tesla will be borrowing an initial amount of $500 million from a series of banks that include JP Morgan Chase, Bank of America, and Deutsche Bank. It is possible that Tesla will borrow another $250 depending on whether or not certain un-revealed conditions are met.

The news surprised some, but is not necessarily a bad thing for the automaker. Tesla CEO Elon Musk (who has a net worth of $12.9 billion!) announced late last year that the company would not need to raise any additional funds and that it would meet its capital demands from its operating cash flow. On the other hand, he also said that the company was going to need "staggering" amounts of capital to take care of its expenses. I guess that need outweighed the idea of spending their own money. 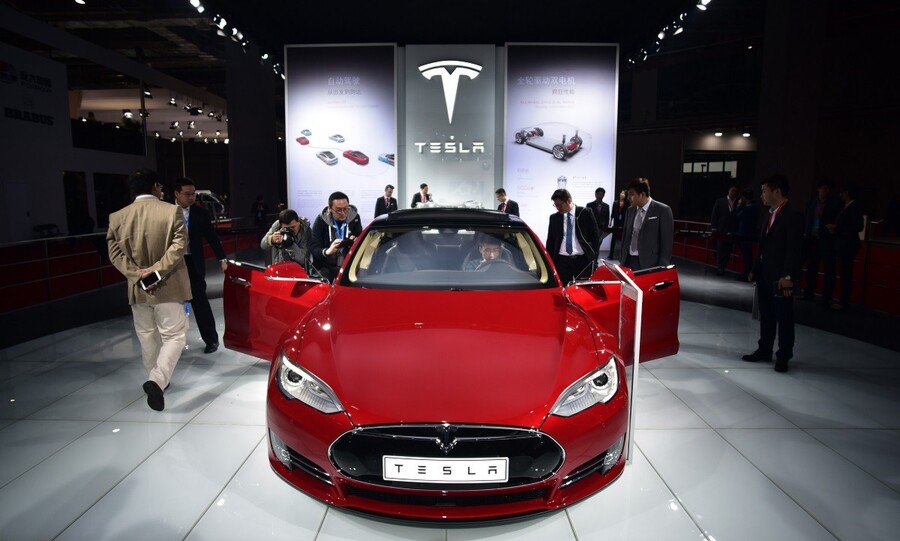 To most of us, $750 million may sound like a huge amount of money, but compared to what most well established automakers burn through, it is virtually nothing. In 2015, Volkswagen is likely to spend more than $17 billion on research and development alone!

Tesla Motors already has a great track record of repaying big loans. In 2010, they borrowed more than $450 million from the Department of Energy! The company paid off the loan in full, plus interest, in the summer of 2013, which was almost 10 years before it was due. That made Tesla the "only American car company to have fully repaid the government" which is saying a lot! On top of that, the new loan is not due until June 2020 so they have five years to get it paid off before someone like Furio Giunta comes knocking at their doors.

The current Tesla Model S is a full-sized plug in electric car. The best thing about the $70,000+ Model S is that it can get up to 100 miles per gallon depending on the model. This means that to drive 25 miles it will only cost you around $1 and if you drive this car 15,000 miles over the course of a year, you will only be spending $650 on "fuel" all year!

Tesla vehicles do not use gas, but there are still some costs involved with "fueling them". It will cost you some money to use electricity to charge them from home, although Tesla is building free powering stations across the country. After a while the batteries will need to be replaced which will cost you as well. These costs still pale in comparison to filling up the tank at the gas station every week.

The Tesla Model X SUV is scheduled to be available in late 2015 and is being marketed toward women. The Model X will likely sell for around $70,000 and will have a range of around 200 miles.

Tesla Motors has been ahead of the curve in the electric car market and looks to continue to do new inventive things with all the money they are borrowing. As long as they can get it paid back like they did before, Tesla should continue to put the money to good use and make cars that are a great value for your money, which is really what we care about!