Sultan of Johor Builds Most Expensive Mack Truck In The World

When you think of a vehicle that you might drop hundreds of thousands of dollars on, a Mack Truck is probably not the first thing that comes to mind. That was not the case for Malaysia's Sultan of Johor Ibrahim Ismail. He commissioned the most expensive Mack Truck ever made, and after one year of production, it is finally ready.

Many truck drivers like to personalize their rigs, but the Sultan's features a solid gold tiger hood ornament and many other luxurious features. The Super-Liner rig was made by Mack Truck's Australian division. While the official cost has not been revealed, this truck was more expensive than the previous record holder, which came in at $350,000. In fact, some rumors have this truck running more than $1 million. 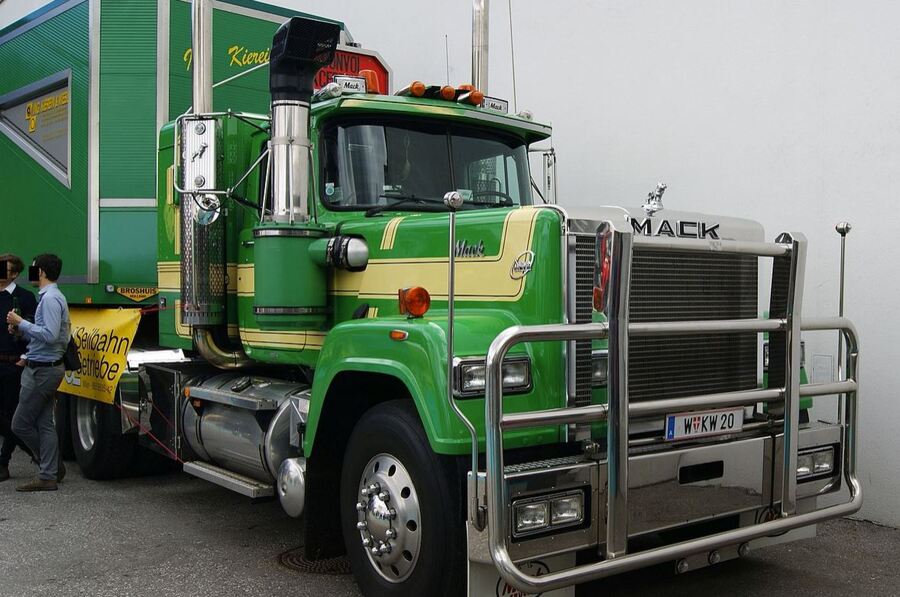 So why did the Sultan of Johor want the world's most expensive Mack Truck? He needs a way to tow his boat and he wanted to do it in style. His rig also features a built-in barbeque, a double bed, seats with 72,000 stitches of gold thread, a stylized flag of Johor painted on the side, a leisure deck, two flat screen TVs, a closed-circuit TV system, a Bose surround sound system, Xbox and PlayStation consoles, extra wide Michelin X1 tires, police standard flashing lights, and living quarters that are 80% larger than a standard Mack rig.

According to Mack Trucks Australia's VP Dean Bestwick, "The fanciest extra in most Aussie trucks is a microwave or a small fridge. We never contemplated the features that have been included in His Majesty's truck. This is the most luxurious truck to have been built in Australia and probably the planet."

The Sultan decided to have his truck made in Australia because "I have always appreciated Australia's engineering skills and have collected a few Holden cars over the years. I am looking forward to showing its workmanship to the people of Johor as soon as the Super-Liner is shipped over," he said. Just hope he does not get in front of you on the freeway.