Steve McQueen's Bullitt Mustang Now The Most Expensive Muscle Car Ever Sold At Auction, At $3.74 Million

By Joseph Gibson on January 19, 2020 in Articles › Celebrity Cars

It's in the running for the title of the most famous movie automobile of all time. And now, the car driven by Steve McQueen in the 1968 film Bullitt (as well as its iconic car chase scene) has another title as well: that of the most expensive muscle car ever sold at auction, following its recent sale in Kissimmee, Florida at $3.74 million.

The Highland Green 1968 Mustang GT that appears in the film is also now the most expensive Mustang of all time, beating out the $2.2 million 1967 Ford Mustang Shelby GT500 "Super Snake" that held the record after selling last year. 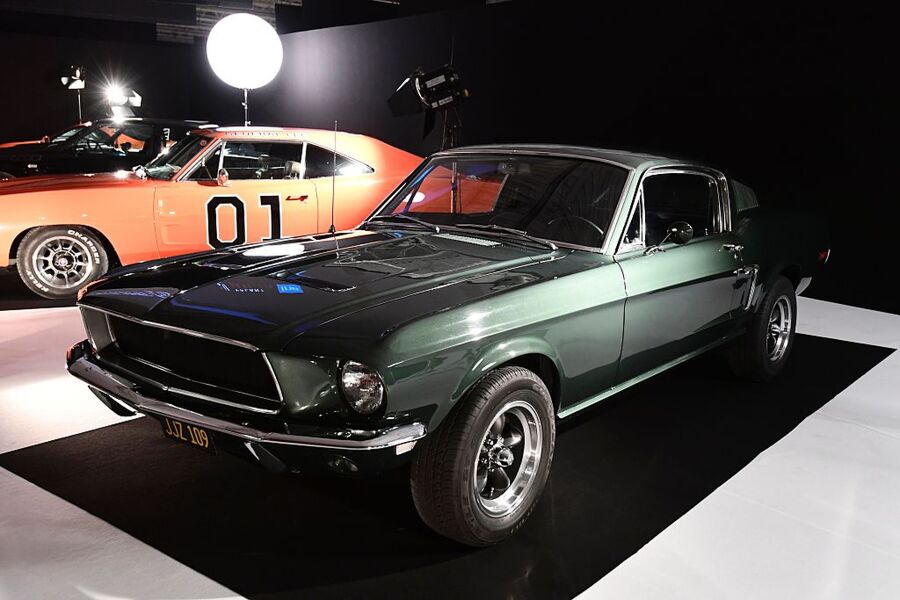 The car is one of just two that appeared in the movie, and was reportedly sold to a private collector shortly after shooting wrapped. Where the car has been since then is somewhat of a mystery, and as the Detroit Free Press recently reported that isn't the only mystery connected with the car – Sean Kiernan, son of the automobile's former owner (who came into possession of it back in the mid-70s), says that the new owner of the car's identity is known to only one person:

"Only one person knows the buyer, and that's the guy he was on the phone with…Eventually, it'll come out. But right now, no one knows. Only Frank. Frank is the only one trusted to know."

"Frank" isn't Frank Bullitt, McQueen's character in the movie, but Frank Mecum of Mecum Auctions, which sold the car at its famous annual car auction in Kissimmee.

Kiernan went onto describe the excitement of the auction, which he likened to "an 11-minute rock concert":

"I kinda lost my place. I wasn't paying attention to the bidding. I was just staring at people. I think the crowd must've been about 7,000 people."