Steve Carell's Car: The Funnyman Gets Serious with a Porsche 911

Steve Carell originally gained popularity as a cast member of "The Daily Show" on Comedy Central.  However, unless you watched the program, he was relatively unknown.  Then a little film called "The 40-Year Old Virgin" came out, and suddenly, Steve Carell was a bona-fide star.   From there, he went on to star in the immensely popular American remake of the British series, "The Office" for seven seasons, and also continued to make popular movies and to provide character voices for a number of cartoons.  While his film roles were often a little raunchy, he always seemed to have his tongue firmly in his cheek.  Even as you watched him crack rather adult jokes in such projects as "Little Miss Sunshine", "Evan Almighty", "Dan in Real Life", "Get Smart", and "Date Night", he always managed to seem somehow totally family friendly.  His various feature-length cartoons, including "Over the Hedge", "Horton Hears a Who", and "Despicable Me", further added to his somewhat dual image of family man and master of the off-color joke.  This combination has proven to be box office gold for the most part, and the award-winning actor has allowed himself a few perks over the years.  One of these perks is a recently purchased Porsche 911 Turbo.

The Porsche 911 Turbo has a long history with Porsche.  The vehicle is currently celebrating its 50th Anniversary.  Launched in 1963, the car has been adopted and adapted for a variety of motor sports competitions, and as of this year, nearly a million of the vehicles have been sold.  It was ranked as the 5th Car of the Century by an international poll in 1999.  The 911 Turbo features a 3.8 liter V6 engine that produces 520 hp.  The car can reach 60 miles per hour in an impressive 3.2 seconds, and the speed tops out at 195 mph.  At just over 177 inches long, it's slightly longer than previous iterations of the 911.  The body is constructed primarily of aluminum, making it lighter than previous models as well.  It currently sells for just under $150,000.  Steve Carell may have built his reputation as a funny man, but there is nothing funny about his ability to choose quality cars. 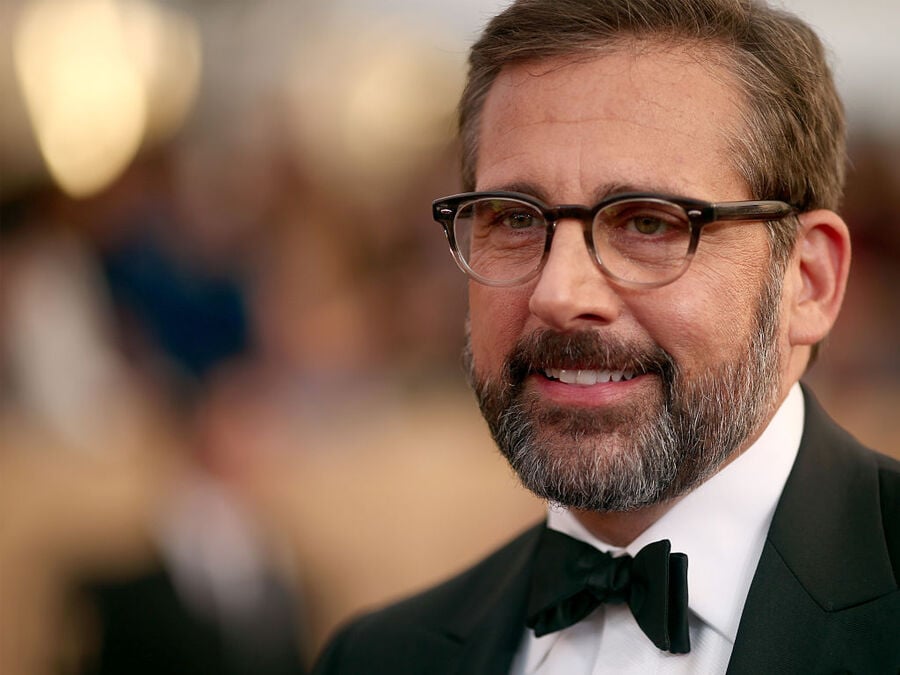