Selena Gomez's Car: Nothing Says Maturity Like a BMW X5

Selena Gomez has been making the leap to adulthood rather admirably compared to some of her fellow Disney stars.  (We're talking about you, Miley.)  She has upped the sexual ante in her music videos while somehow actually managing to keep her clothes on.  She has definitely changed her image on film, appearing in rather more risque projects like, "Spring Breakers", and the horror film "Aftershock".  She even broke up with Justin Bieber, and if that isn't a sign of maturity, who knows what is?  She is next slated to appear in her first official action film, the thriller/car chase film, "Getaway".  The project also stars sometimes action star/sometimes serious thespian, Ethan Hawk, as a race-car driver who is forced to steal a car and drive it at the whim of villain who has kidnapped his wife.  Selena Gomez plays the young woman whose car he steals.  She is credited only as, The Kid, so apparently she is playing slightly younger than her now 21 years.  Since at least half of her "Wizards of Waverly Place" fans are too young to see the film, it will be left to her teenage music fans to help carry the $18 million project into the land of profitability.  When she is not busy adjusting her image, the young star drives around town in a BMW X5.

The BMW X5, also known as the BMW 4×4, debuted in 1999.  (When Selena Gomez was seven.)  It is the first SUV released by BMW, and is currently in its second generation.  A third generation is slated for release in November of 2013.  The current X5 runs on a 4.4 liter V8 Twin Turbo engine that produces 400 hp.  The car has BMW's famous iDrive system, optional third row passenger seating, an electronic gearshift, LED taillights, a large center-mounted display screen, an optional glass roof, and an all-polypropylene single module fender.  It's a beautiful vehicle, and it has received top marks from just about every car magazine and critic out there.  It is currently BMW's third most popular car, and sells for approximately $46,000.  Selena Gomez really is going the more mature route.  Not only is her vehicle of choice more reliable than those of many of her peers – it's more reasonably priced, too. 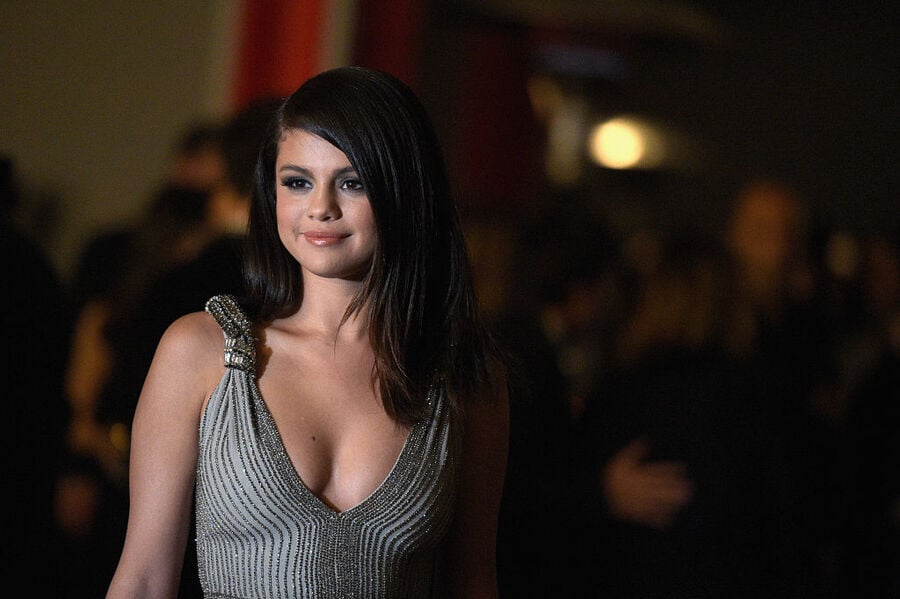 Jason Kempin/Getty Images
Did we make a mistake?
Submit a correction suggestion and help us fix it!
Submit a Correction