Sometime in the year 2021, the buyer of the already legendary and one-of-a-kind Bugatti automobile known as La Voiture Noire will finally take possession of their vehicle. Recently, rumors swirled that the identity of this anonymous buyer was none other than footballer Cristiano Ronaldo, who, as one of the richest athletes in professional sports, undoubtedly has $18.9 million and then some to drop on the most expensive new car on Earth. But Ronaldo's spokespeople took to the record to deny the reports that Ronaldo was the buyer of the famed "Black Car."

Following reports in several European publications like the UK's Daily Mail and Italy's Sky Sport that Ronaldo was the owner of the most expensive new car ever made, his people chimed in with a vehement denial of the reports to the media, denying the stories and stating definitively that Ronaldo is not the buyer of the car. For its part, Bugatti did not confirm the purchase either, so we may have to accept that Ronaldo isn't the buyer unless we happen to see him tooling around town in the car in a couple years. 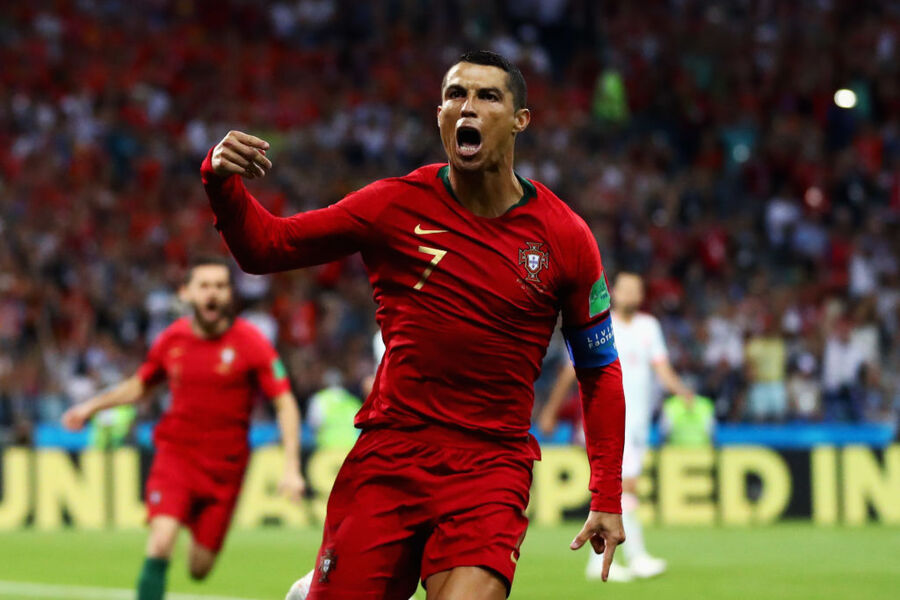 Still, whoever does end up with Bugatti's La Voiture Noire will have a hell of a car on their hands. Built as a truly unique commemoration of the brand's 110th anniversary, it was inspired in its design by Bugatti's four Type 57 SC Atlantic, released between 1936 and '38.

TMZ Sports reports that the one-of-a-kind car, which still needs another two years to bring it from the non-functional display recently seen at the Geneva Motor Show to an actual operational vehicle, was sold at a "secret auction" participated in by Bugatti's "top clients." That means that speculation over who might be the car's real buyer will likely run rampant among interested parties – but Ronaldo appears to have been ruled out.