You may not have heard of Rezvani Automotive Designs, but they are getting ready to unleash a beast. The company is headed up by Ferris Rezvani, who has worked on cars for Ferrari and Aston Martin. Their first car to be offered was the Rezvani Beast, which was a one of a kind vehicle sold to Chris Brown for $200 thousand earlier this year. You may have seen that car in his music video for his single "Liquor." Brown took possession of the first Rezvani, which had no roof and 500 horsepower.

Now Rezvani is getting ready to release their all new 2016 Beast Speedster. The Speedster will only have 300 horsepower from its 2.4 liter Honda K24 engine, but it will make up for the lack of power by only weighing 1,650 pounds.  It will also feature a six-speed manual gearbox and a Rotrex supercharger and will be able to get from 0 to 60 miles per hour in 3.5 seconds. 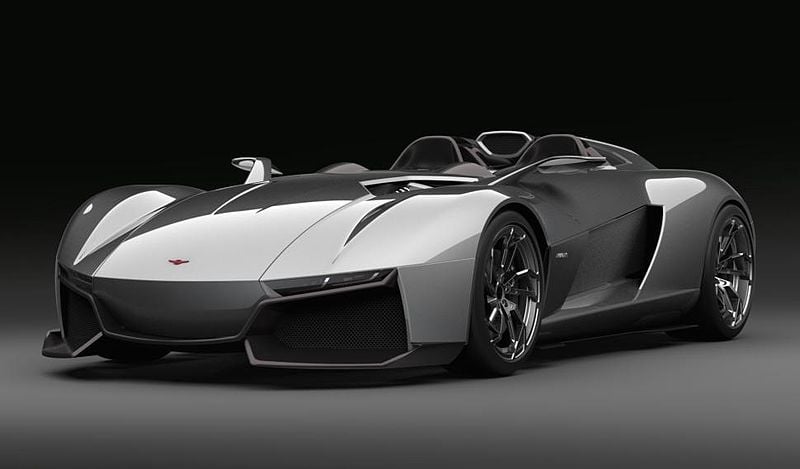 The Beast is built on the Ariel Atom 3 which Rezvani transforms into their own modified creation by adding carbon fiber body panels among other improvements. The Beast Speedster will come with an Alpine sound system and an Apple Car Play infotainment system. It will feature a lightweight carbon fiber steering wheel to control its 19 inch wheels and Toyo Proxes R888 tires.

The Speedster will also have a removable windshield and will utilize the latest technology with 3D printing. Don't take your Beast Speedster for granted because these cars take about 1,500 labor hours to put together! All of this is said to be available for a starting price of about $140 thousand.

The new company on the block is already working on plans to unleash a 700 horsepower Beast X. It would not be surprising if Chris Brown gets himself a Speedster and is first in line to get the new Beast X when it comes out. Now that Marshawn Lynch and the Seattle Seahawks have come back down to earth, Rezvani is looking to keep the idea of "beast mode" relevant.