Rappers And Musicians Who Have Seriously Impressive Car Collections

By B. George Young on September 7, 2015 in Articles › Celebrity Cars

Celebrities with luxury car collections have been well documented, but sometimes we don't realize just how ridiculous some of them actually are. Some celebs spend millions of dollars on cars that they hardly ever drive. They collect luxury cars like you and I collected baseball cards as kids and they keep wanting more. Rappers are well known for their car collections, but other musicians are also in the running for owning some of the most insane car collections. Here are four examples of rappers and musicians that own some awesome car collections.

T-Pain – Rapper T-Pain is big on luxury cars and calls himself a "pure-bred enthusiast." He often buys the same car in multiple years and tends to justify his big money purchases based on engine specs. T-Pain also has an appreciation for the classics, and has owned multiple Chevrolet Impalas, including a 1963 hardtop, a 1963 drop-top, and 1969 and 1972 models.

T-Pain has also owned a Rolls-Royce Phantom Drophead Coupe, a Mini Cooper, a Ferrari F430, a Bugatti Veyron, a Ford F650, and a Buick Lacerne. He has also been seen rolling around in a Cadillac Hearse of all things! T-Pain's collection will likely keep growing thanks to his net worth of $35 million.

James Hetfield – Metallica's singer and guitarist is also passionate about collecting luxury cars. He even curated a Custom Car and Motorcycle Show for Atlantic City's Orion Music and More back in 2012. Hetfield also has an appreciation for the classics and his collection goes back to the 1930s with his 1936 Auburn Boat Tail Speedster 852, 1936 Custom Ford – Iron Fist, and 1937 Lincoln Zephyr "Voodoo Priest" Kustom. The Metallica front man also owns a 1948 Jaguar Saloon Black Pearl Custom Car and a Tesla Model S. Hetfield can afford the finer things in life with his net worth of $175 million.

Jay Kay – We are not kidding when we say Jamiroquai singer Jay Kay has a very impressive car collection of over 50 luxury vehicles. He has a preference for European classics, but still likes to have a bit of variety. In addition to having an amazing car collection, Jay Kay also loves go-karts and has a nice collection of those as well. 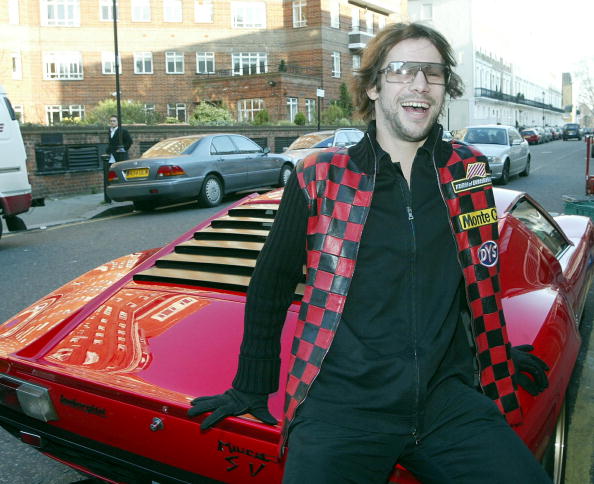 These rappers and musicians with huge luxury car collections are just the tip of the iceberg. Other notable music makers with insane collections include Sir Mix-A-Lot, Birdman and Lil Wayne, Jay-Z and Kanye West, and Billy Gibbons. Keep checking back at Celebrity Net Worth to read about comedians, athletes, and actors with equally impressive car collections.