Presidential Ferrari F430 Up for Auction

Donald Trump is parting ways with his Ferrari F430, a supercar he purchased new in 2007. While used Ferrari 430s sometimes greatly depreciate in value over time, auctioneers are expecting to sell it for an increased price because of its previous owner. Trump parted ways with the car in 2011, but its owner is now putting it up for auction in Fort Lauderdale, Florida.

The car itself is quite restrained compared to other models of the V8 supercar. Unlike the custom Ferrari F430 owned by Kim Kardashian, the faster F430 Scuderia owned by Justin Bieber, or the convertible F430 Spider owned by LeBron James, Trump's former F430 is classic Ferrari red with few options. Trump only opted for optional power seats, painted brake calipers, and an upholstered headliner, for a total price of less than $198,000. The car also comes with a paddle-shifted F1 gearbox and its original paperwork. 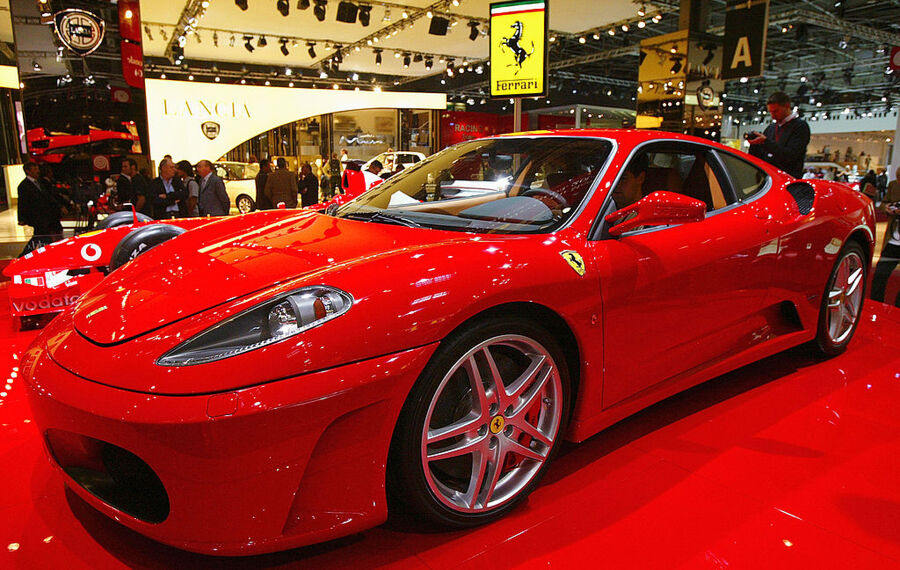 His Ferrari has remained in pristine condition with extremely low mileage. The auctioneers expect to be able to get between $250,000 and $350,000 for it because of the name attached. Buyers can expect to see the nearly 200mph supercar in Fort Lauderdale on April 1st at the Auctions America event.