One of the rarest supercars ever made can now be yours, if the price is right. The only problem is that that price could easily top $1 million after you personalize the car just the way you want it. After 18 years, the Panoz Esperante GTR-1 Le Mans Homologation Special made its way to the Dubai International Motor Show in 2015. This amazing car was originally made to enter the 1997 24 Hours of Le Mans race.

Panoz may not be a household name when it comes to luxury cars, but the company is trying to become relevant again. This car was designed by Adrian Reynard and came about thanks to race specifications that required each entrant to also have a road-ready variation available for production. The Panoz GTR-1 weighs less than a ton at just 1,980 pounds. It features a 6.0 liter Ford-based V-18 engine paired with a ZF 6-speed manual transmission and is capable of more than 600 horsepower. The street and racing versions are very similar, although the road legal variation does include an all-leather interior. 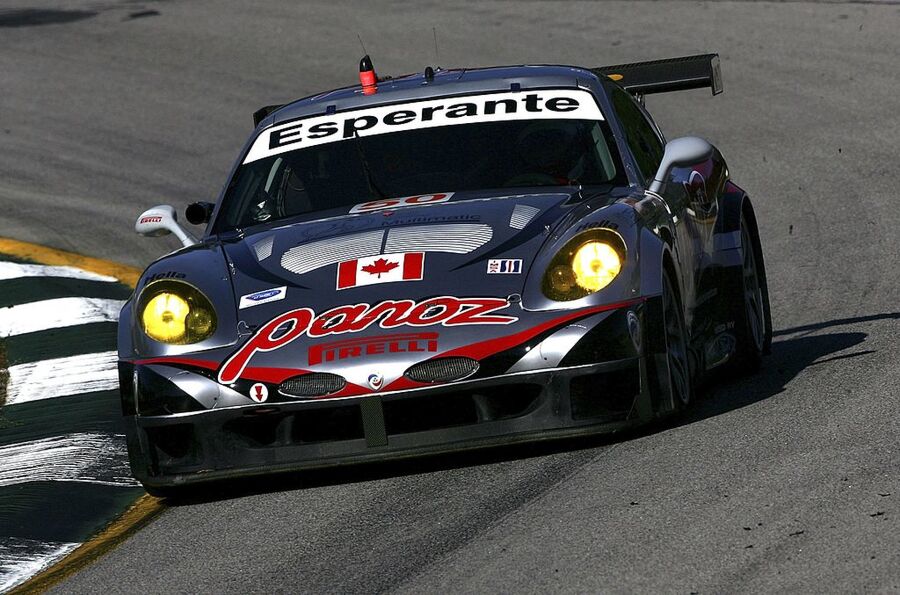 With only one of each version originally made, Panoz has now decided to offer car collectors the chance to own one of these rare beauties starting at $890 thousand. The GTR-1 is highly customizable, starting with the choice between carbon fiber and other composite materials. Customizing the Esperante will likely put the price tag somewhere in the $1 million range.

The Esperante GTR-1 Le Mans Homologation Special was not the only luxury car that carmaker Panoz had on display at the 2015 Dubai International Motor Show. The company also showcased their 25th Anniversary Edition Panoz Esperante Spyder and Spyder GT Models. These cars feature a V-8 Tremec T56 Magnum paired with a 6-speed manual transmission to produced 560 horsepower. Only 25 examples have been made, with the Spyder going for $179,120, and the Spyder GT offered up for $204,750.