Owen Wilson's Car: Would Hansel Approve of a Hybrid Vehicle?

By Paula Wilson on October 28, 2013 in Articles › Celebrity Cars

Owen Wilson began his career in Hollywood with a little independent film called, "Bottle Rocket".  The film, which he co-wrote with Wes Anderson, proved to be somewhat of a hit.  He followed that up by starring in, and co-writing, the film, "Rushmore", another project with Wes Anderson.  He then went through a period of time in which Hollywood seemed uncertain of how to market the handsome, but slightly hang-dog actor.  He played a serial killer and a drug addict, but it quickly became apparent that while he was quite good at drama, he dramatic work was not catching on with audiences.  In 2000, he was cast opposite Jackie Chan in the immensely successful film, "Shanghai Noon".  He'd seemingly found his niche as the wise-cracking, droll, comedic sidekick, but he took a moment away from comedy in 2001, to star in the action film, "Behind Enemy Lines".  Again, audiences weren't super excited by his dramatic work.  However in 2001, he co-wrote and co-starred in "The Royal Tenenbaums".  The combination of "Shanghai Noon" and  "The Royal Tenenbaums" finally put him on the map in households everywhere.  After "The Royal Tenenbaums" received an Oscar nomination for Best Original Screenplay, the job offers came flooding in.  Since then, he has co-starred or starred in such projects as, "Zoolander", "Shanghai Knights", "Meet the Fockers", "Starsky & Hutch", "Wedding Crashers", "Little Fockers", and most recently, "Midnight in Paris.  He is scheduled to be very busy in 2014, and as 2013 winds down, he has been busy driving his Lexus ES Hybrid from meeting to meeting.

The Lexus ES Hybrid is part of the sixth generation of the Lexus ES family.  The car debuted in April of 2012 in New York, and then went into production in July of 2012.  The ES Hybrid is built on the same platform as the Toyota Avalon, and the car comes equipped with Lexus' famous Remote Touch interface.  It runs on a 2.5 liter 2AR-FXE I4 engine, whenever the electricity runs out, which produces 264 hp.  The upscale, yet family friendly vehicle, costs $38,000 and up.  While that number may seem a little daunting to some, it is clear that Lexus is doing something right with its luxury 4-door sedan.  The Lexus ES has been the top-seller for the brand for nearly 20 years. 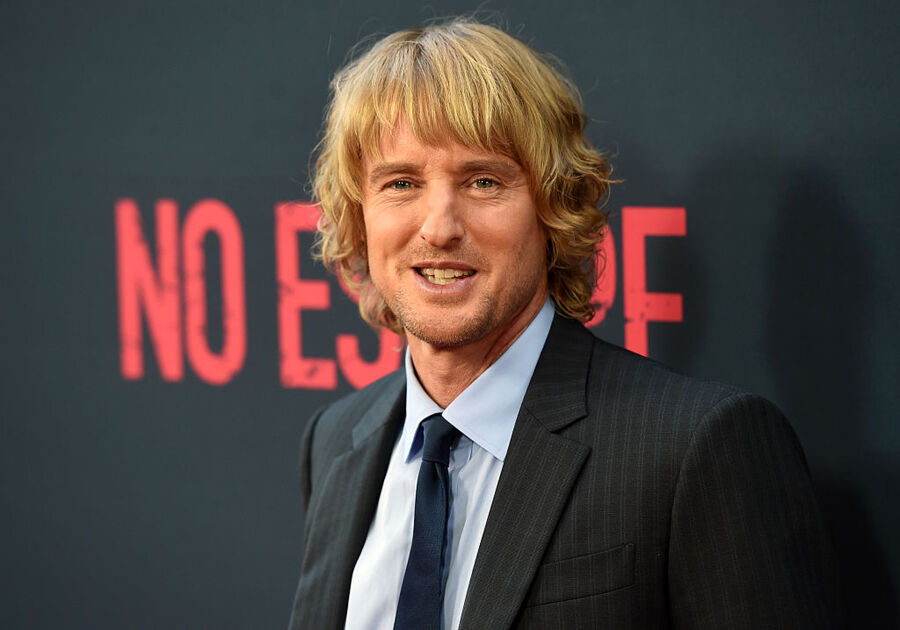