In Case You Hadn't Noticed, Ultra-Luxurious SUVs Are The Hottest Cars On The Lot Today

It seems like SUVs are the next big thing all over again. Car makers like Ford and General Motors have been experiencing a resurgence in their SUV sales, which is likely due to lower gas prices, and now luxury car brands are also getting into the SUV game.

Nearly every luxury car maker has been at least designing an SUV, which includes Maserati, Lamborghini, Bentley, and Rolls-Royce. You might be rolling your eyes at a Lamborghini SUV, but it seems more likely now than ever. The company has a new Chairman that has headed up Fiat Chrysler and has already promised an increase in annual car production for Lambo.

When it was first rolled out, the Porsche Cayenne SUV was seen as a big and slow Porsche, but a decade later it has ended up being a smash hit. The Mercedes-Benz G-Class is coming to the United States next year and will feature a twin-turbocharged 6.0 liter V12 engine with over 600 horsepower. The Mercedes SUV has a top speed of 143 miles per hour and can go from 0 to 60 mph in 5.3 seconds. A couple of the big problems with this SUV are that it only averages eight miles per gallon and it will cost you over $217 thousand to get one. 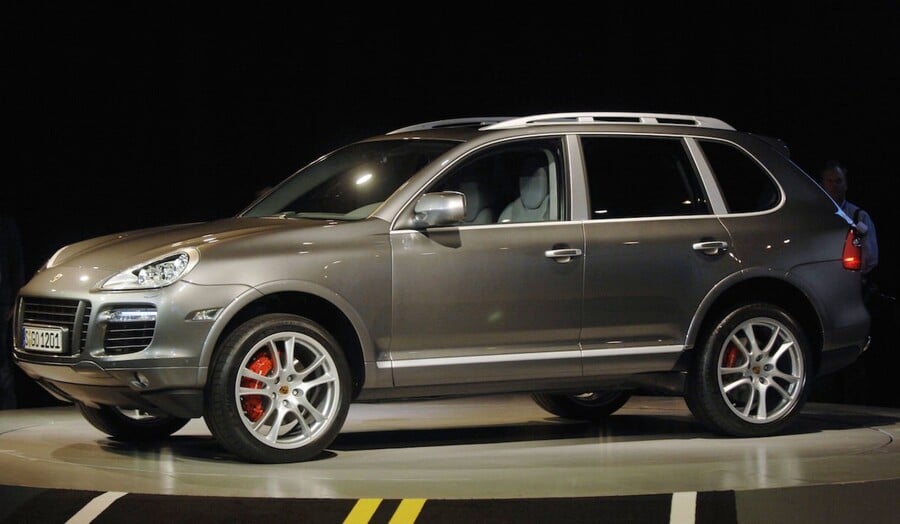 Bentley is also getting into the world of SUVs and has promised "the most exclusive, most luxurious and most expensive SUV in the world". Their SUV is said to cost $214 thousand and it already has a waiting list of 4,000 interested owners!

If you want to really get serious about a luxury SUV, a company called Becker Automotive Design has been transforming SUVs into mobile offices, with some including gyms, media centers, and even bathrooms. Many clients have opted to add bulletproof glass and an armored body so they feel more safe and secure.

Howard Becker, the company's CEO, says that New York is a very important hub for his business with all of the Wall Street executives who want to travel in style while still having functionality. The starting price for one of these SUVs is $160 thousand, with top of the line models going for half a million dollars. Previous clients for Becker include Ben Affleck, Johnny Depp, and even Michael Jackson. These luxury SUVs are in such high demand that there is currently a six month waiting list to get one!

Pretty soon almost every luxury car company will have their own SUV model which will cost just as much as some of their speedy sports cars. The SUV seems poised to give sports cars a run for their money as the vehicle of choice for the rich and famous.