There is no denying that Natalie Portman has it all.  Beauty, brains, a hot husband, a cute new baby, and one of the most envied acting careers in Hollywood.  After blazing her way into movie stardom with her star-making performance in "The Professional" (a.k.a. "Leon") when she was ten, she has gone on to a massively successful career in a range of film projects.  She has appeared in such films as "Heat", "Everyone Says I Love You", "The Star Wars" prequels, "Anywhere But Here", "Cold Mountain", "Garden State", "Closer", "V for Vendetta", "Mr. Magorium's Wonder Emporium", "The Other Boleyn Girl", "My Blueberry Nights", "Hotel Chevalier", "Black Swan", and "Thor".  Along the way, she graduated from Harvard University, was nominated for two Oscars, two BAFTA Awards, and three Golden Globe Awards – of which she won one Oscar, one BAFTA, and two Golden Globes, got married, had a baby, and made her directorial debut at the Venice Film Festival.  Did we mention she is also a bit of an overachiever?  When the busy mom/actressmom/director/producer is not on set, she gets around town in a Lexus RX.

The Lexus RX went into production in 1997.  Since 2003, it has existed as a mid-size SUV, and has been the best-selling luxury SUV in the United States since it first became available here.  The vehicle runs on a 3.5 liter 2GR-FE V6 engine that produces 275 hp.  Over the years, the fuel economy has improved dramatically, largely due to the Active Torque Control all-wheel system that comes standard with the car.  The latest generation of the Lexus RX features increased interior space , keyless entry and start, UV reducing exterior glass, Bluetooth, OLED interior display, a voice recognition system, and front and side airbags for both front and back passengers.  The vehicle currently sells for a rather reasonable $40,000 or so.  This only goes to further prove that not only does Natalie Portman make smart career decisions, she also makes pretty intelligent personal ones. 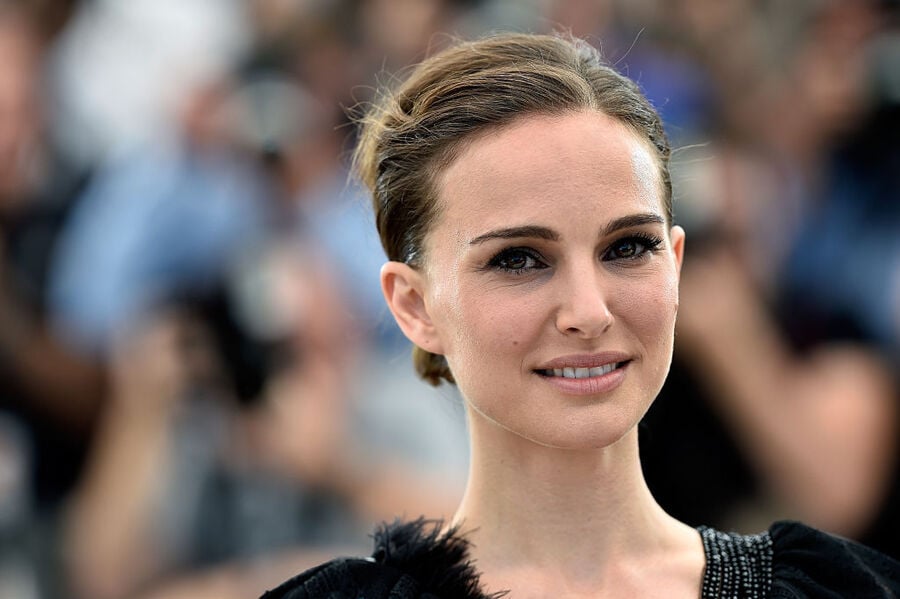