Miley Cyrus' Car: A Sign of Maturity from the Former Disney Starlet

Remember when Miley Cyrus was all cute and cuddly and Disney-starletized?  If you don't, odds are there is a teenage girl somewhere nearby who does remember the "good ol' days", back when Miley was the epitome of wholesome goodness.  Her role as Hannah Montana on the popular Disney series of the same name, catapulted her into super-stardom.  From there, she did what many young Disney stars do.  She released an album.  Since she was already an established singer due to her Hannah Montana alter ego, her solo debut album was an instant hit.  A little bit older and grittier than anything she'd released as Hannah Montana, the album made her even more famous among pre-adolescent and tween girls.  Then stuff started to go a bit pear-shaped.  While she never had a total meltdown like Lindsay Lohan and Amanda Bynes, she did start to make some rather ill-advised decisions about everything from how she dressed, to what she said on the red carpet.  Her engagement to Australian actor, Liam Hemsworth, seemed to stabilize her a bit, but that relationship ultimately ended.  Basically, Miley Cyrus did all of the stupid things everyone else did as a teenager, except when we did stupid things, no one wrote headlines about us.  Though her behavior has left a bit to be desired, there are few decisions she has made which give you hope for her future.  One of these was her decision to purchase a Porsche Cayenne GTS.

The Porsche Cayenne GTS is five-seat luxury crossover SUV.  The vehicle was introduced in 2002, and then went in to full production a year later.  A second generation went in to production in 2010.  It runs on a 4.8 liter V8 engine which produces 409 hp.  The car is more compact and lightweight than the first generation Cayenne, and it is considerably more fuel efficient than previous models, due to the lighter weight.  It comes equipped with dual-zone climate controls, a leather-wrapped steering wheel with built in radio controls, heated rear seats, keyless access and start, a rearview camera, and 8-way power front seats, among other amenities.  The car is both luxurious and sturdy, and currently sells for anywhere between $82,050 and $150,000 depending on upgrade options.  At least Miley will be driving a good car while she flounders about in her early twenties. 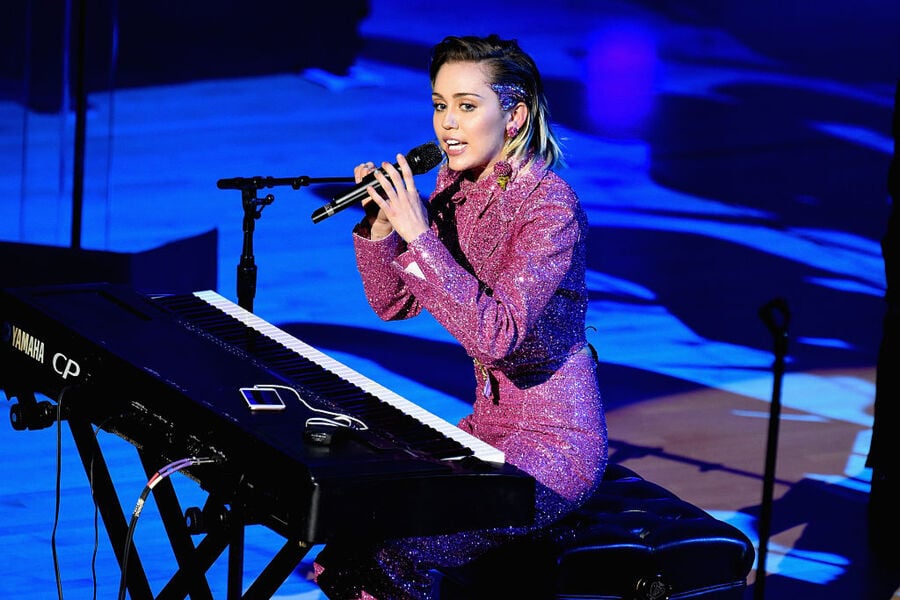