If you haven't heard of Amber Heard yet, you might want to take notice. The actress and model married actor Johnny Depp in 2015 and she is certainly a hot chick with a cool car collection. Heard has starred in the TV series The Playboy Club and in several movies, including Friday Night Lights, North Country, The Beautiful Ordinary, Pineapple Express, Drive Angry, Zombieland, The Rum Diary, and Magic Mike XXL. The attractive actress managed to win over the eccentric Depp and has an interesting history with cars.

It may come as a bit of a surprise to learn that Amber now collects classic cars when you learn her history. In high school, Heard's best friend was killed in a tragic car accident which led her to turn away from religion and drop out of high school. She moved to New York to try her hand at modeling and then to Los Angeles to pursue an acting career. 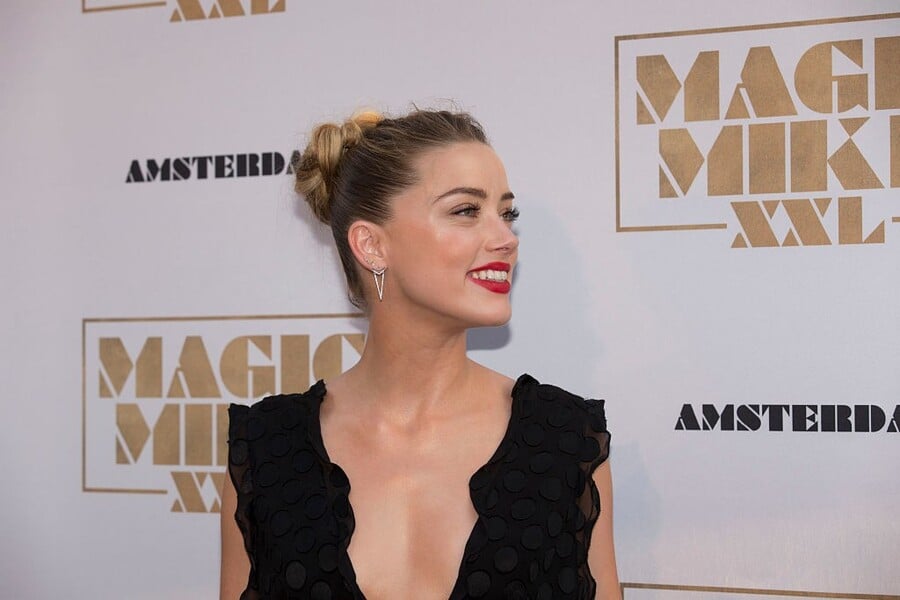 Heard dated French model Marie de Villepin and photographer Tasya van Ree, before settling down with Johnny Depp. The two met while filming The Rum Diary and started dating in 2012. In February 2015, Amber and Johnny were married in a private ceremony. The actress also came out as bisexual at a Gay & Lesbian Alliance Against Defamation event and is an advocate of LGBT rights.

Amber Heard, who has a net worth of $9 million and said "I spend all my money on classic cars. I've had loads. Right now, I have a 1968 Mustang and a 1967 Mercedes 250SL. I try to fix them up myself as much as I can, buying the parts off eBay." She also commented that 'My '68 Mustang is my favorite. I love cars that have character, and I've had a number of them, including a '63 Checker." 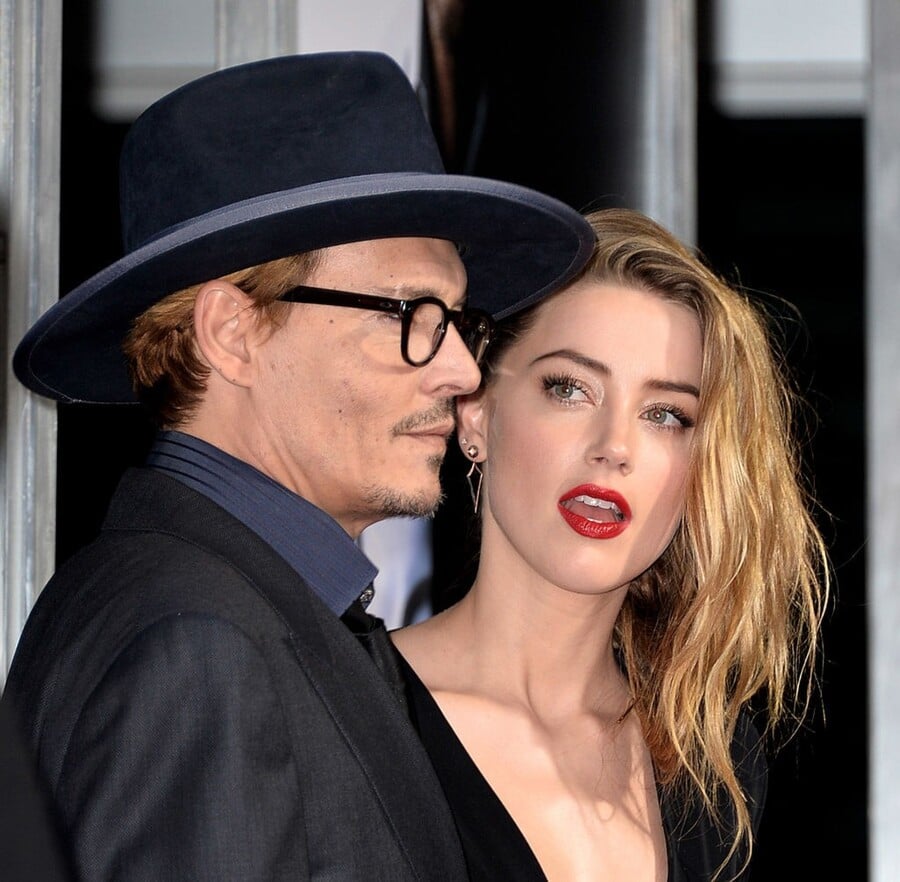 Her 1968 Ford Mustang has actually been stolen twice, but she always manages to get it back. While the car was still running fine, it was not exactly in the best condition. Her husband Johnny decided to contact the crew of the Velocity television series Overhaulin' to fix it up for her and they obliged. Before that happened, Depp and the crew decided to pull a prank on Amber by pretending that the authorities were confiscating her Mustang.

Amber's husband, Johnny Depp, also enjoys classic cars and was given a 1959 Corvette from the producer of The Rum Diary, Graham King. Depp also owns an Audi A8 and has been seen picking up his kids from school in his Cadillac Escalade. This celebrity couple will certainly be one to watch in the future. Perhaps they will star in another movie together or put their efforts together to build a truly amazing classic car collection.