The McLaren 650S is so amazing, it is literally a hybrid of a supercar and a hypercar. More specifically, it was derived from McLaren's MP4-12C supercar, along with their P1 hypercar. The result is the 650S, which was officially introduced in 2014.

McLaren Automotive CEO, Mike Flewitt, said "McLaren is a fast moving company, continually striving for improvements and technical advantages. Everything we've learnt from the 12C and the McLaren P1 has gone into the design and development of the McLaren 650S."

McLaren Automotive is just five years old, and is an offshoot of the McLaren Technology Group, which comes from the racing team that was founded by legendary racer, Bruce McLaren. During the Can-Am era, McLaren won eight World Championships and had a stunning 182 race victories in Formula One racing, second only to Ferrari.

For one of their newest offerings, the 650S, McLaren Automotive updated their MP4-12C, which was their first product in 2010, and updated it with the high performance styling of their P1. The McLaren 650S can be purchased as a hardtop coupe or it can be equipped with a retractable roof. Starting at $280,000, the 650S is a step above entry level supercars such as the Lamborghini Huracan or the Ferrari 488GTB.

The 650S has a 3.8 liter twin-turbo V8 engine capable of 641 horsepower, paired with a seven-speed dual-clutch transmission. The drop-top version has a top speed of 204 miles per hour, while the coupe version can go up to 207 mph. The McLaren 650S can go from 0 to 60 mph in 3.0 seconds. This amazing vehicle also comes with a McLaren IRIS infotainment system. A large tachometer sits in the middle of the instrument cluster. The car doesn't even show how fast you are going; only what the engine is doing. 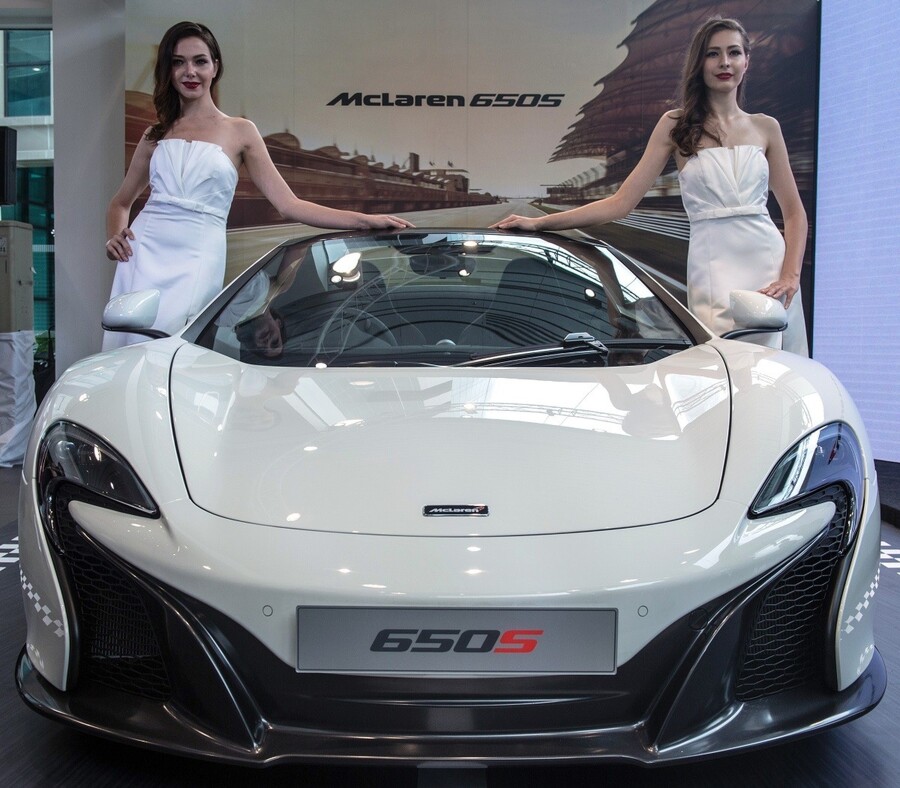 A limited edition variation, the 2016 McLaren 650S Can-Am, will pay tribute to one of the greatest racing series in history, which took place from 1967 to 1971. Only 50 examples of the Can-Am will be made. The Can-Am racing era was often referred to as the "Bruce and Denny Show" for the dominance of team founder and driver Bruce McLaren along with driver Denny Hulme. 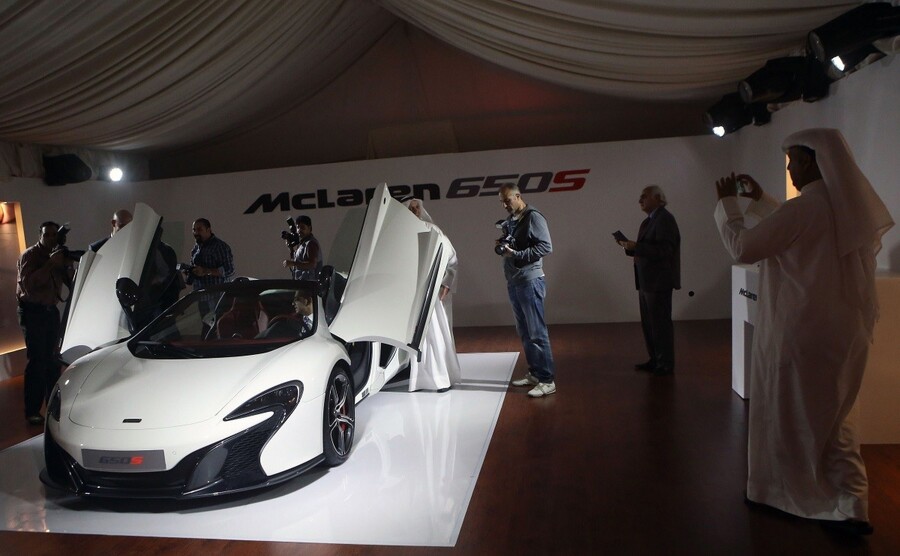 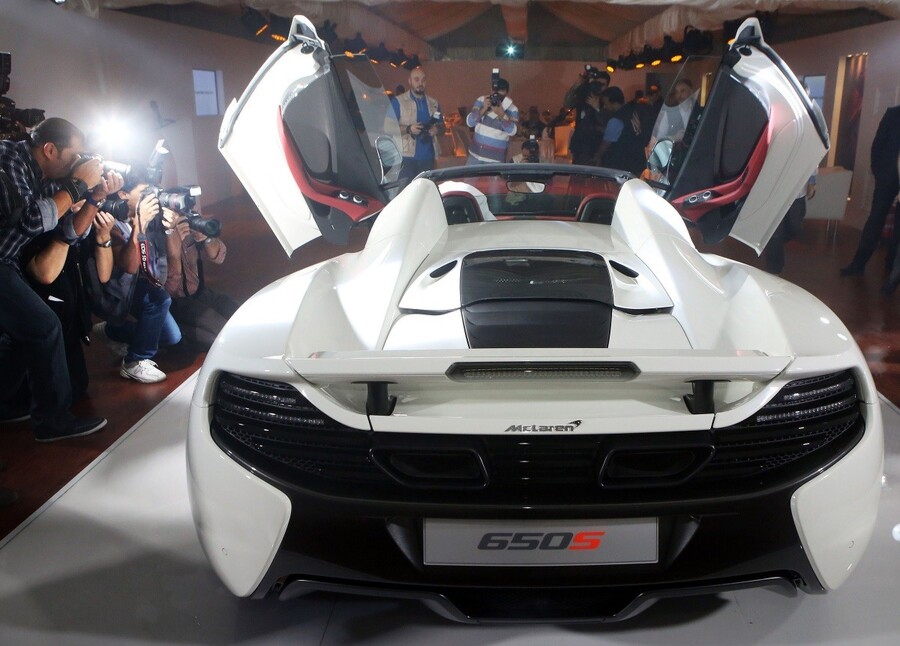 The Can-Am special will have the same engine and transmission as the regular 650S. It will feature a carbon fiber retractable roof, which is a first for the carmaker. The Can-Am will also have lots of carbon fiber, which includes the unpainted hood. It will come with black, five-spoke forge alloy wheels, an adjustable rear wing, and quad stainless steel exhausts.

The 2016 McLaren 650S Can-Am will be available in a Mars red, onyx black, or papaya spark, which is a twist on the classic McLaren orange. It will be available sometime in 2016, just in time to celebrate the 50th anniversary of the Can-Am series, with which McLaren had so much success. The base price for the Can-Am will be $334,500, plus an unspecified destination fee.