Which Luxury Car Brands Are Mentioned Most Often In Hip-Hop?

By B. George Young on September 5, 2015 in Articles › Celebrity Cars

If you listen to rap or hip-hop music, you know there are certain topics that seem to come up pretty often. Rappers like to talk about their money, their women, and their cars, among other things. By dropping some expensive car brands in their lyrics, they may even get a free car or an endorsement deal along the way. Here is a breakdown of some of the luxury car brands often mentioned and which rappers drop them in their lyrics.

Rick Ross likes the brand so much, that he even started his own record label and called it the Maybach Music Group. His song "Maybach Music" features Jay-Z, who lays down lyrics like "Black Maybach, white seats, black piping. Remind me of Paul McCartney and Mike fighting." Jay-Z also mentions Maybach's in his songs "Lucifer" and "Change Clothes." Gucci Mane mentions Maybach in his track "Trap Back," while Nas shouts out to Maybach Benz in the song "Made You Look." Meek Mill mentions an all-white Maybach in the song "Burn" and Kanye West sings about the cars in his tracks "Spaceship" and "Clique." 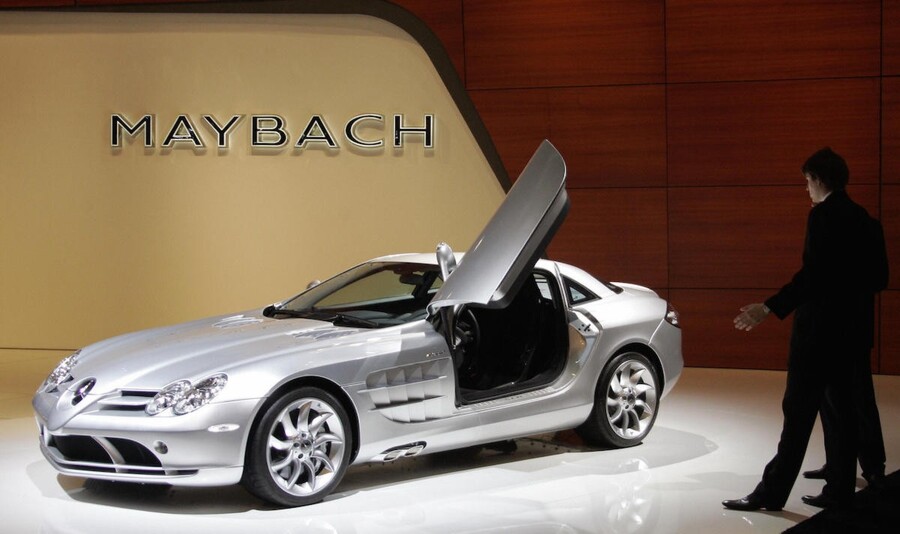 R. Kelly shouts out to Lexus in his song "Ignition (Remix)" with the lines "Now I'm not tryin' to be rude. But hey pretty girl I'm feelin' you. The way you do the thing ya do. Reminds me of my Lexus coupe." Notorious B.I.G. mentioned the brand in his songs "Hypnotize," "Ready to Die," and "Warning." Jay-Z mentioned Lexus in the tracks "Dead Presidents II," "Can I Live," and "Public Service Announcement." Other rappers to shout out to Lexus include Kanye West, OutKast, Drake, Tupac, and Raekwon. 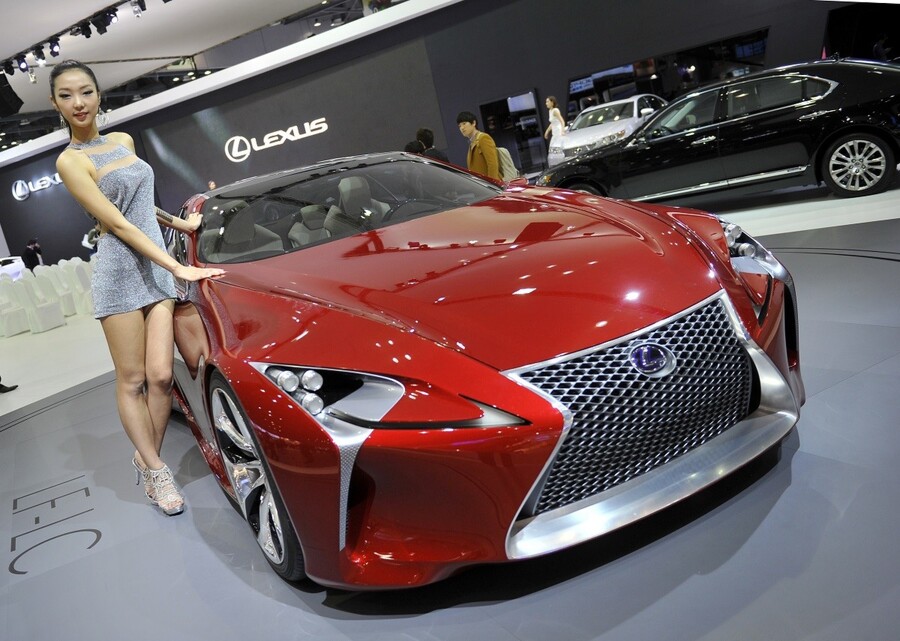 Another big car maker for rappers is Aston Martin. 50 Cent rhymes "They sick, they see me in that Aston Martin. What's the matter? They can't get that hooptie started" in the track "I Don't Need Em." Rick Ross, Drake, Gucci Mane, Soulja Boy, Missy Elliott, Ghostface Killah, Fabolous, Common, and Meek Mill have also featured Aston Martins in their songs. 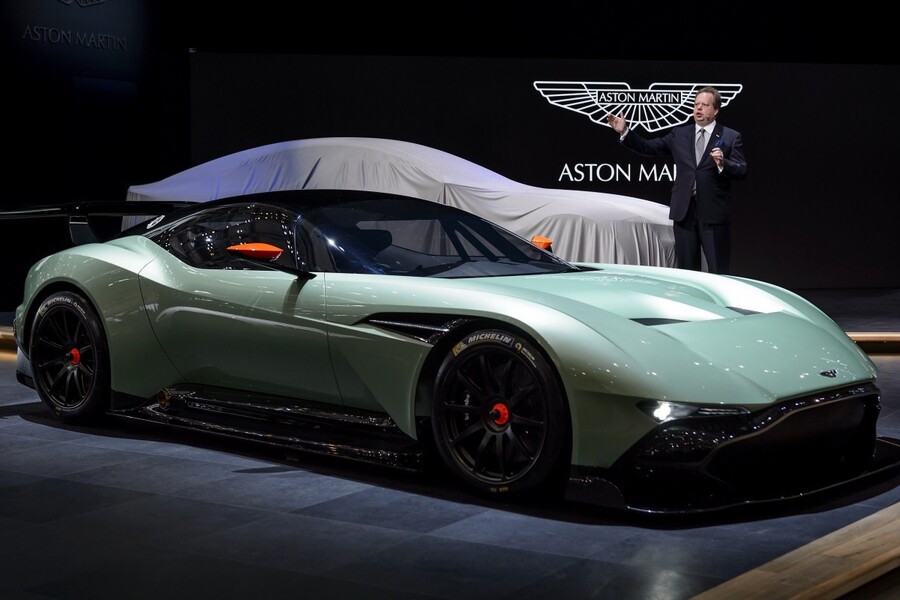 While Will Smith might not be considered a hardcore rapper, he still shouts out to his favorite car brand with the lyrics "Every time I come to town, they be spottin' me. In the drop Bentley, ain't no stoppin' me" in "Miami." Other artists on board with Bentley mentions include The Game, 50 Cent, T.I., Lupe Fiasco, A$AP Rocky, OutKast, Rick Ross, Nas, and Common. 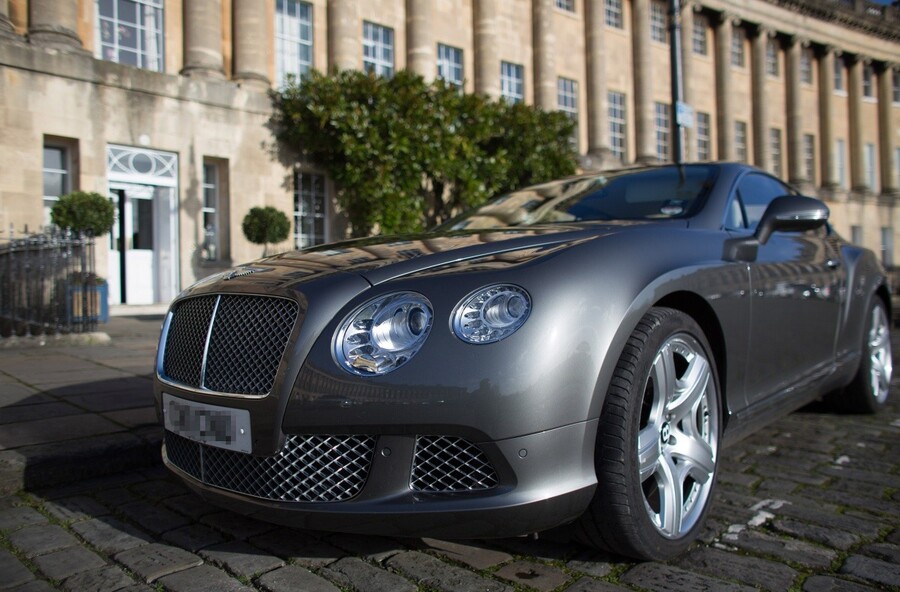 This is another huge car brand for rappers to mention. In Nelly's hit "Ride Wit Me" he rhymes "If you want to go and get high with me. Smoke a L in the back of the Benz-y. Oh why must I feel this way (it must the money)." Other hip-hop artists who drop the Mercedes name include Lloyd Banks, Kanye West, Nicki Minaj, A$AP Rocky, and Notorious B.I.G. 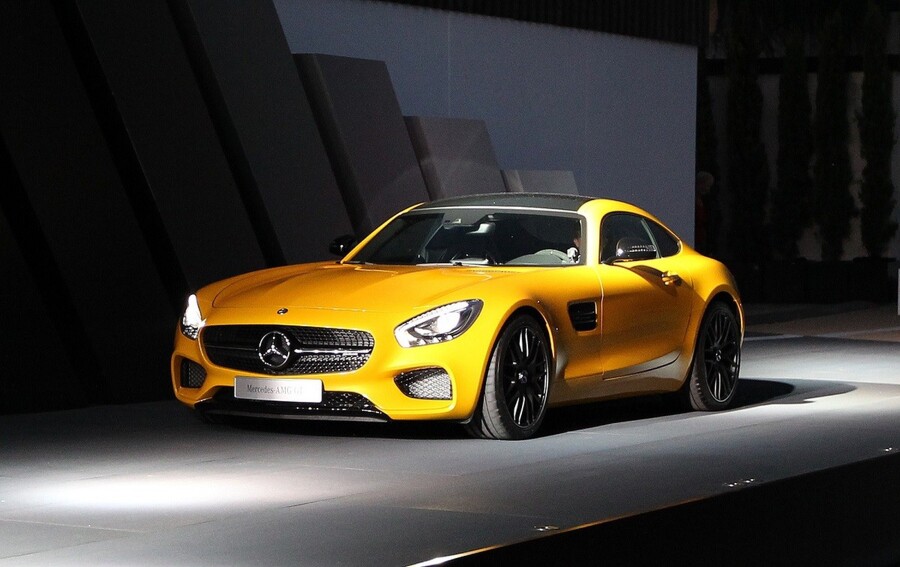 The list could go on and on and on, but by now you get the idea of how much most rap stars like their expensive luxury cars. You might notice that you won't hear too many references to Ford or Toyota in rap songs, but if you prefer country, that might be where you would find them. The next time you listen to hip-hop, try to count the number of luxury cars that are mentioned and you might be surprised.