Lisa VanderPump's Car: The Car of Choice for All Upwardly Mobile Reality Stars

Lisa VanderPump-Todd began her professional performance career when she was a child, and became fairly accustomed to being in the spotlight.  So, it made perfect sense for her to appear as one of "The Real Housewives of Beverly Hills" when the show launched in 2010.  Fast-forward to 2013, and she has become one of the most popular people in the entire "Real Housewives" franchise.  She came to the show with a small fan base already, made up of people who remembered her appearances on shows such as "Baywatch Nights", throughout the 80s and 90s.  She has taken her time on "The Real Housewives of Beverly Hills", and turned it into her own media empire.  From releasing a book on how to entertain, to starring in her own spin-off reality series, "VanderPump Rules", Ms. VanderPump-Todd has done her best to turn her reality show stint, into a Kardashian-style money-making juggernaut.  When she is not appearing on the show, she runs her own restaurant called, SUR.  Currently, she is having to take a break from ownership duties, as she is competing on the 16th season of "Dancing with the Stars".  As any self-respecting reality star would, she drives to and from rehearsal, in her Bentley Continental.

The Bentley Continental came in to being in the 1950s, and has been remodeled and retooled multiple times since then.  The Bentley Continental GT has been extremely popular since it went into production in 2003.  The 2nd Generation Continental was released in 2011 and runs on a 6.0 liter W12 Twin-turbo engine that produces 560 hp, and can go 0-60 in 4.8 seconds.  The car is both luxurious and fast, which is a far cry from its 1950s-era predecessor, which was built for speed, and not for comfort.  The vehicle has 8-speed tiptronic automatic transmission, eco-tires, on-demand steering assistance, and a leather interior.  The going rate for the Continental is approximately $200,000, so if Ms. VanderPump-Todd is attempting to challenge the Kardashian throne, she's doing a very good job. 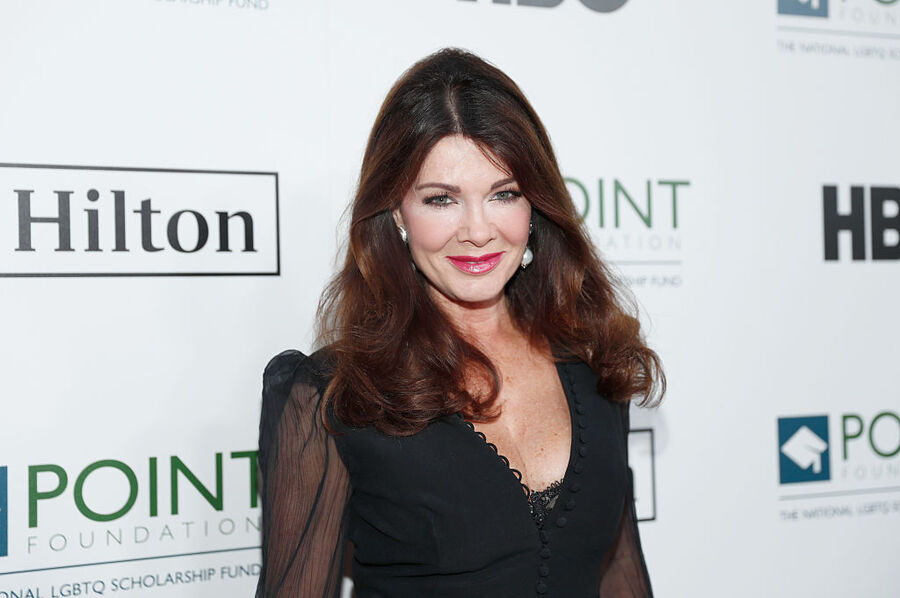 Rich Polk/Getty Images
Did we make a mistake?
Submit a correction suggestion and help us fix it!
Submit a Correction