For those of you who missed out on the Parco Valentino Salone and Gran Premio car show that recently took place in Torino, Italy, one concept hybrid supercar stood out. That car is being called the Wild Twelve, and it will be produced by a company called Torino Design ATS. While a price has yet to be announced, there are plenty of reasons why this car will be very expensive. Whether or not the car will be worth spending millions of dollars on is up to you!

One major reason that this supercar will be expensive is that the Wild Twelve will be limited to a production run of just 30 models. On top of that, two of these cars have already been spoken for. They belong to ATS owner Piero Jacometti and famous designer Santo Versace. The Wild Twelve will also be made at a former Bugatti plant in Italy, so it is not likely that there will be any corners cut. 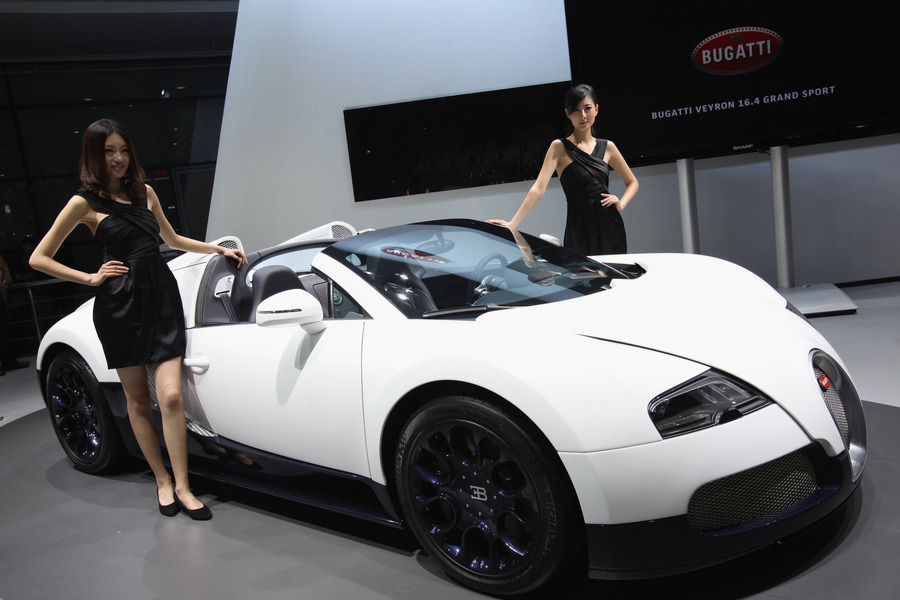 Another reason that this hypercar will be super expensive is its awesome performance. It will feature a 3.8 liter V12 twin-turbocharged engine capable of 848 horsepower. If that is not enough, the Wild Twelve will also feature two electric motors at the front wheels and a nine-speed transmission. It will have a top speed of 242 miles per hour and will be able to go from 0 to 62 mph in just 2.6 seconds. The company has even made claims that this car will beat a LaFerrari, which remains to be seen.

The fact that this car is a hybrid also drives up the price. The Wild Twelve's on-board batteries will be good for about 20 miles before the car must be switched over to engine power. The sleek blue example that was shown in Torino is also easy on the eyes and will look stylish going down the road at super speeds. The price of this supercar is likely to be at least $1 million, but could possibly be a lot higher. So what do you think this car will go for and would you pay that much for it?