This Billionaire Owns Surprisingly Modest Cars… And His Rationale Is Fantastic

There's no standardized guide to how to live once you have a billion dollars in assets to your name – it's pretty much a license from the world to do just about whatever you want. Nevertheless, there's a certain expectation regarding things like clothes and (especially) cars – and that expectation in particular is totally upended by the cars in Leon Cooperman's collection.

I say "collection," but that really doesn't capture the cars owned by Cooperman. He does own four cars, which is probably more than you own – but they're all either old or were purchased used, or both. At his house in Boca Raton, FL (one of two, which again, isn't that many houses for a guy worth almost $4 billion), he has a convertible and a sedan, both of them 2002 Lexus models. At his primary residence in New Jersey, he's got a 2008 Lexus as well as his most recent acquisition: A Volkswagen Passat. This one is of relatively recent vintage, as evidenced by its Bluetooth compatibility, a feature that Cooperman recently said made him "feel like a rich man" on a recent podcast appearance. He further elaborated on why he keeps such a modest assortment of cars when he could buy much nicer ones (and in much greater quantities) without even making a dent in his bank account:

The modest fleet of automobiles and homes isn't the only surprising thing about billionaire Leon Cooperman's life. His daily routine as described during the same interview, is also pretty shocking. He wakes up a little after 5 AM every day, arriving at his office in midtown New York City before 7. Then it's work until after 5 PM, followed by dinner and an early bedtime (after checking on overseas financial headlines, of course). 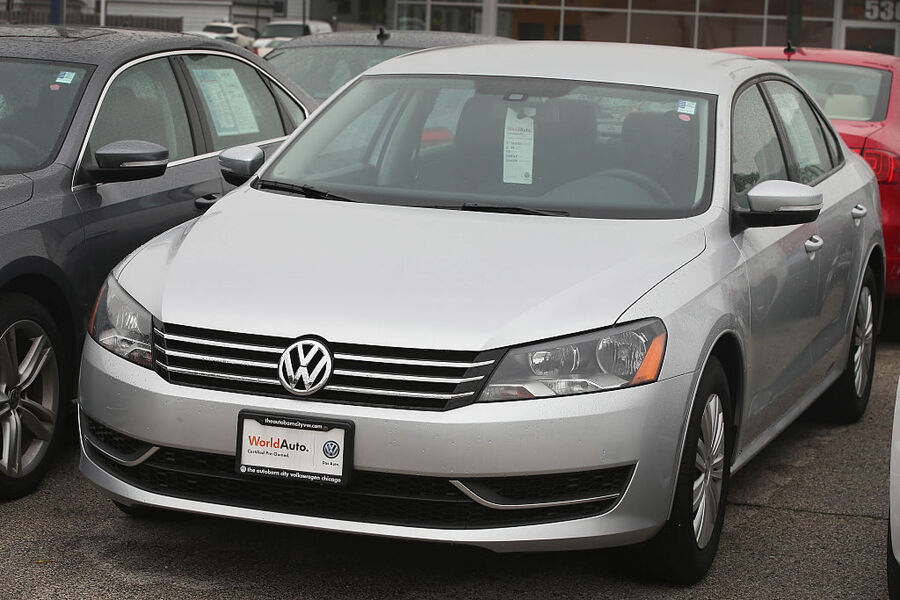 Cooperman's attitude is surprising given that he's the 462nd richest person in the whole world, but less so when you consider his background. He grew up poor, and when he graduated from Columbia with an MBA, he was deep in debt and without any money to his name (he also had a wife and a six-month-old kid by this point). They say that old habits die hard, and it's clear that Cooperman's lack of materialism, and his taste for more important expenditures (like charity), are continuing to serve him well even though he can obviously afford to live much differently.

Fortunately, Cooperman's self-described "cheapness" doesn't extend to charity, as evidenced by his millions of dollars in donations to various charitable organizations, many on an annual basis. It figures that he would also be one of the billionaires to sign Warren Buffett's famous "Giving Pledge," promising to donate at least a bare minimum of 50% of their wealth to charity after they die – if the spending habits of the 72-year-old Cooperman don't radically change between now and then, that's going to be a pretty significant promise.