Check out Lana Del Rey's car! The singer/songwriter Lana Del Rey is a pretty polarizing figure in music. Some people say she's great, while others, often citing her controversial appearance on Saturday Night Live, say she's an untalented beneficiary of nepotism and privilege. Which group is right? Well, that's largely a matter of opinion, but one thing is certain: Del Rey is going well enough to afford a classic Mercedes-Benz 450SL.

Produced between the years of 1973 and 1980, the Mercedes-Benz 450SL is now considered a classic car. So many car buffs were surprised to see Lana Del Rey photographed in the car recently, as it wasn't common knowledge that the singer even had an interest in classic cars. Her 450SL has a subtle gold paint job that's striking without being flashy. As for what she paid for it – that's anybody's guess. A poorly-maintained 450SL can go for less than $5,000, but it's clear that Del Ray's car has been meticulously restored which can cost many thousands of dollars. Hopefully, whatever money she spent on the car will be a good investment. And hey, Lana Del Rey's car looks pretty cool, right? 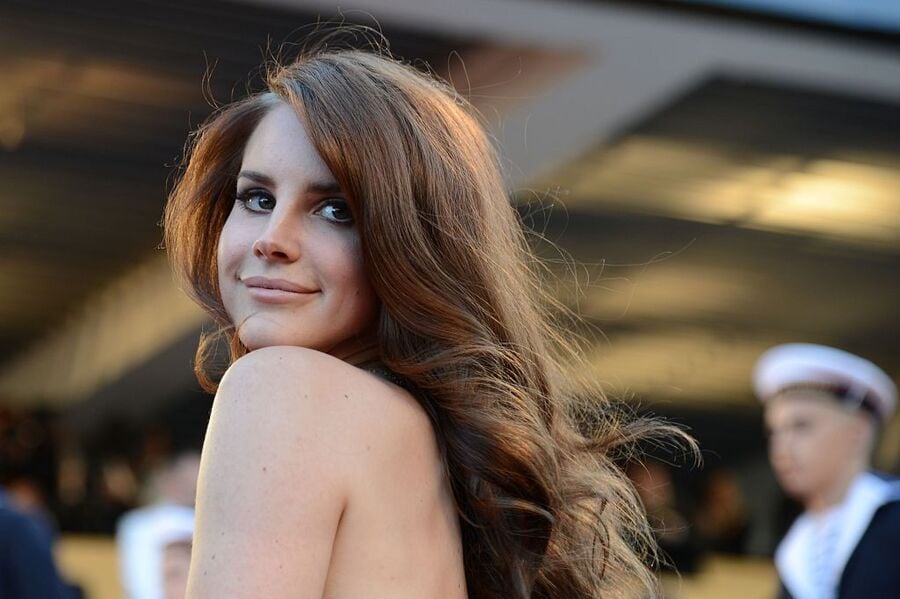 As for Lana Del Rey, she's reportedly at work on her new album. The follow up to her debut Born to Die is supposed to be released in November of this year. It doesn't have a title yet, but Del Rey says that five tracks for the album have already been written. Three of the songs have been reported to be titled "Will You Still Love Me When I'm No Longer Young and Beautiful," "In the Land of Gods and Monsters," and "I Sing The Body Electric." Judging from those titles, this next album is probably going to be pretty heavy stuff. So maybe Lana Del Rey deserves to drive around in a classic Mercedes!