Kevin Dillon's Car: A Vehicle That is As Chill As Its Driver

Kevin Dillon has been doing the "journeyman" actor thing since the early 80s.  He's gone back and forth between film and television projects, almost continuously.  While he has not had quite the level of mainstream success that his older brother, Matt Dillon, has enjoyed, he has carved out an appreciable career over the years, and it is often surprising to discover just how many films and television programs he has to his credit, and how many times you may have seen him without realizing it.  He has played supporting, co-starring, or guest-starring roles in such projects as "Platoon", "Remote Control", "War Party", "The Doors", "A Midnight Clear", "Tales from the Crypt", "No Escape", "The Pathfinder", "Misbegotten", "NYPD Blue", "That's Life", "24", and "Karen Sisco", among many others.  In 2004, he finally booked the role that made his name and face recognizable, as Johnny "Drama" Chase, on the hit show, "Entourage".  He received multiple Emmy and SAG nominations for his work on the show, and since the end of its run, he has appeared on a short-lived television series called, "How to Be a Gentleman", and is slated to appear in the upcoming films, "Compulsion" and "Twisted Metal".  He seems to shun the spotlight somewhat, and has taken a decidedly low-key approach to post-"Entourage" life, including purchasing a sweet 1968 Oldsmobile Cutlass.

The first Oldsmobile Cutlass was an experimental sports car developed in the mid-50s.  The 1968 Cutlass ushered in the third generation of the vehicle and was completely redesigned from its origins.  The two-door and four-door versions now had their own wheelbases, and the car's engine was upgraded to a 3.5 L V8.  The new design was shorter than previous versions by 2.6 inches, but the car was also nearly 75 pounds heavier.  The change in length was necessary to keep the car from "hopping" while it went down the highway.  You can currently buy a 1968 Oldsmobile Cutlass for around $15,000.  Kevin Dillon's car is currently spending time at Dependable Trusted Automotive, so who knows what he is planning for it. 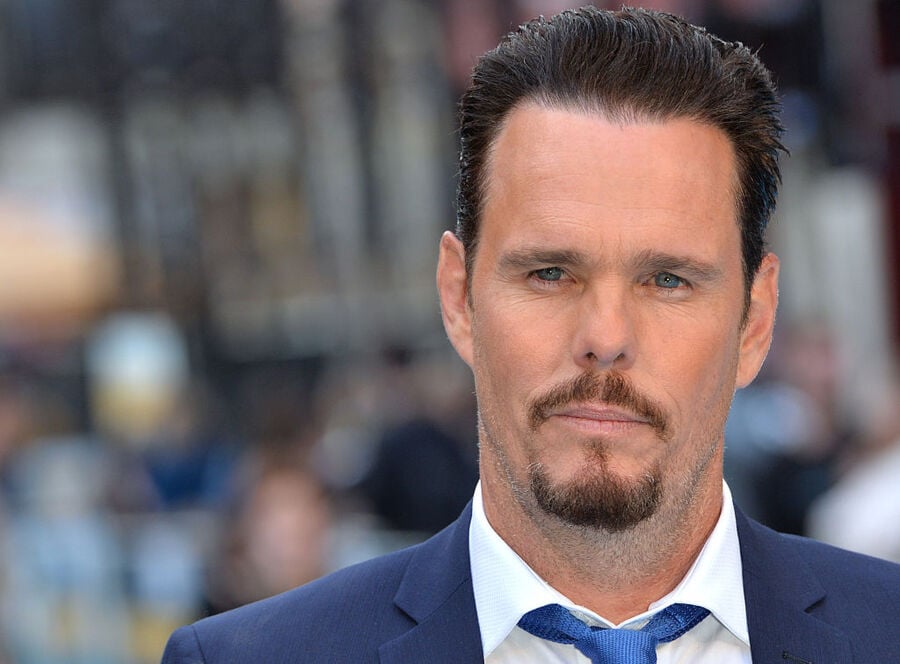 Anthony Harvey/Getty Images
Did we make a mistake?
Submit a correction suggestion and help us fix it!
Submit a Correction