By Joseph Gibson on July 5, 2012 in Articles › Celebrity Cars

Good thing too, because the Audi S5 is one of the best sports cars out there. As a souped up variant of the popular Audi A5, the car underwent some facelifts as of its most recent 2012 and 2013 models. And with a base price of just over $50,000, this is a car that deserves to be taken care of, even the owner is a rich and famous celebrity like Jonah Hill. 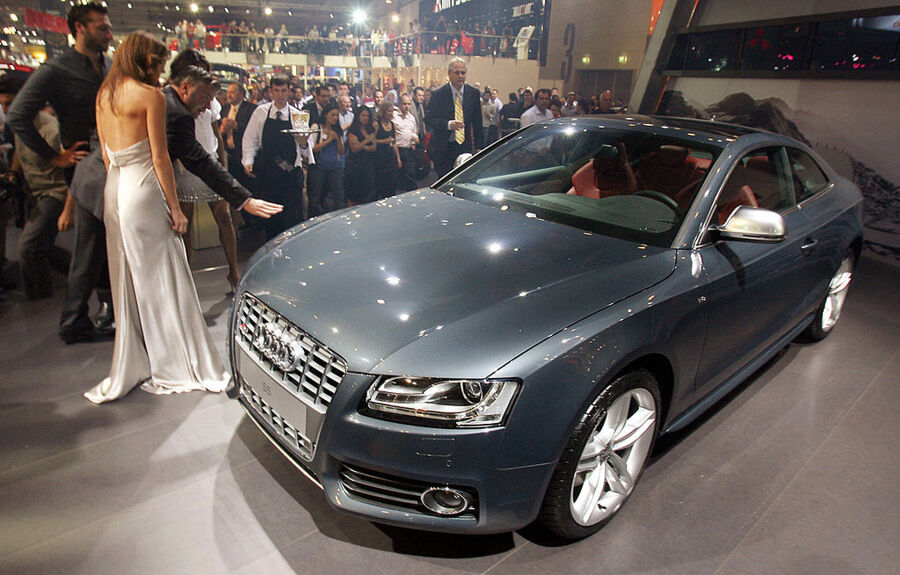 As for Mr. Hill, his career has really been kicking into high gear (get it?) lately, with a critically acclaimed "serious" role in the Academy Award nominated film Moneyball, and an upcoming but undisclosed role in Quentin Tarantino's hotly anticipated Django Unchained. Hill has also shown some interest in working behind the camera, earning producer credits on the mockumentary Bruno and directing the 2011 music video from artist Sara Bareilles called "Gonna Get Over You." As if that weren't enough, he's also attached to such high-profile projects as the sequel to Zoolander and Martin Scorsese's upcoming film The Wolf of Wall Street. So, clearly, things are going very well for Jonah Hill. If this keeps up, he might be able to trade in his Audi S5 for something a little more extravagant. Maybe he could take some tips from Jerry Seinfeld or Simon Cowell?