By Joseph Gibson on April 6, 2018 in Articles › Celebrity Cars

Wrestler John Cena is operating at a pretty high level of stardom these days, as one of the few professional wrestlers to achieve any kind of crossover success into fame outside of the ring. But Cena also has a trick to stay connected to his leaner days, which is to keep and still drive the 1989 Jeep Wrangler he bought with his first WWE paycheck way back in 2001, according to CNBC.

Of course, keeping a nearly 30-year-old vehicle around is easy when you have a car collection like Cena's. That collection is the subject of his web series Auto Geek, an episode of which was released in November, featured Cena telling the tale of his '89 Jeep:

"I signed a contract for myself way, way back when for peanuts. But, I felt like I needed to showcase my accomplishment, and I did with this baby right here." 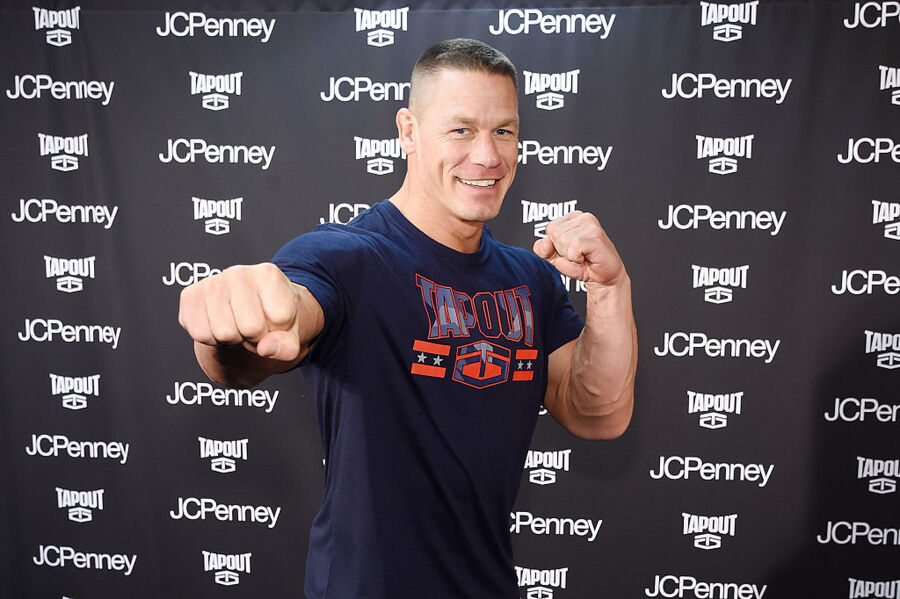 The contract was Cena's first in pro wrestling, and the Jeep also represented its own milestone for the then-rookie wrestler: It was "the first car I ever paid cash for without some money from the parents… I bought it with 80,000 miles on it," he said in an interview with Cars.com.

What Cena hasn't said in any of his public statements about the Jeep is exactly how much he paid for it 17 years ago. But whatever it was, it's almost certainly worth more now, not just because of Cena's ownership but also because of several modifications he's made to it over the years, like taking out the roof and installing "beefy tires." And even though his car collection has expanded along with his career since those early days, on Auto Geek he made it clear that the 89 Wrangler is still his prized possession:

"Dollar for dollar, this one has given me far and away the most joy. And, this is one that I'll never get rid of."

Cena's not shy about selling his other, higher-priced cars. Last year he actually got into some legal trouble when the Ford Motor Company sued him for allegedly violating his purchase agreement by flipping a nearly $500,000 2017 Ford GT supercar soon after having purchased it. In February, Cena filed to have the lawsuit dismissed.