Rapper Jim Jones is famous for the wide variety of pursuits he takes on in addition to his career as a rapper. He's a music video director, the CEO of Diplomat Records, and even the owner of a freestyle inline skating team called Dipskate, which he hopes to bring to the extreme sports competition The X-Games at some point in the future!

So it stands to reason that Jim Jones' car would be fairly impressive, too. The most recently unveiled addition to Jim Jones' car collection is a Mercedes Benz G-Class, commonly known as a G-Wagen or G-Wagon. The G-Wagen (which is short for "Geländewagen") is a sport utility vehicle with a luxury twist, offering drivers performance and class in the same impressive package. And Jim Jones' G-Wagon probably cost him at least $100,000, depending on the kinds of modifications he has applied to it. 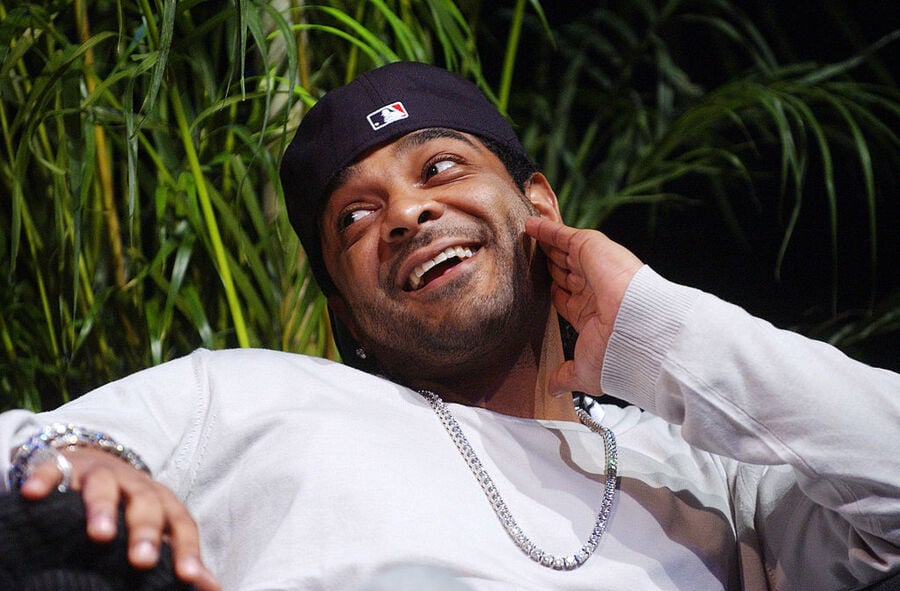 We don't know for sure, though, since Jones hasn't taken the time to properly show off his cool car. All we have is this new photo of him standing next to it during a break in filming. Jones is in good company, though, as an owner of a Mercedes Benz G-Class. Other notable G-Class drivers include No Doubt frontwoman, fashion designer, and actress Gwen Stefani, Dubai's Sheikh Mohammed bin Rashid Al Maktoum, and none other than the Pope himself, who has been driven around in a G-Class since 2008.

With all these notable fans of the G-Class, it isn't too hard to see why Jim Jones was eager to have one too. And the rapper must be hard at work on his new album called Hustler's P.O.M.E. II. No release date has been set, but at least we don't have to worry about Jones being foiled in his drive to the studio by any rocky terrain or smaller, weaker vehicles.