Over the years, actor and comedian Jerry Seinfeld has become quite the car enthusiast. The host of the web series, Comedians in Cars Getting Coffee, has taken a special liking to Porsche and is now auctioning off three special cars from his personal collection. The three Porsches that Seinfeld will be auctioning off are expected to go for a combined $10 million!

Seinfeld's cars will be up for sale at the 2016 Amelia Islands Concours d'Elegance auction. In case you missed it, Jerry had a poster of an airborne Porsche 930 hanging on the wall of his apartment in his hit television series, Seinfeld, which shows his love for the carmaker dates back a number of years. 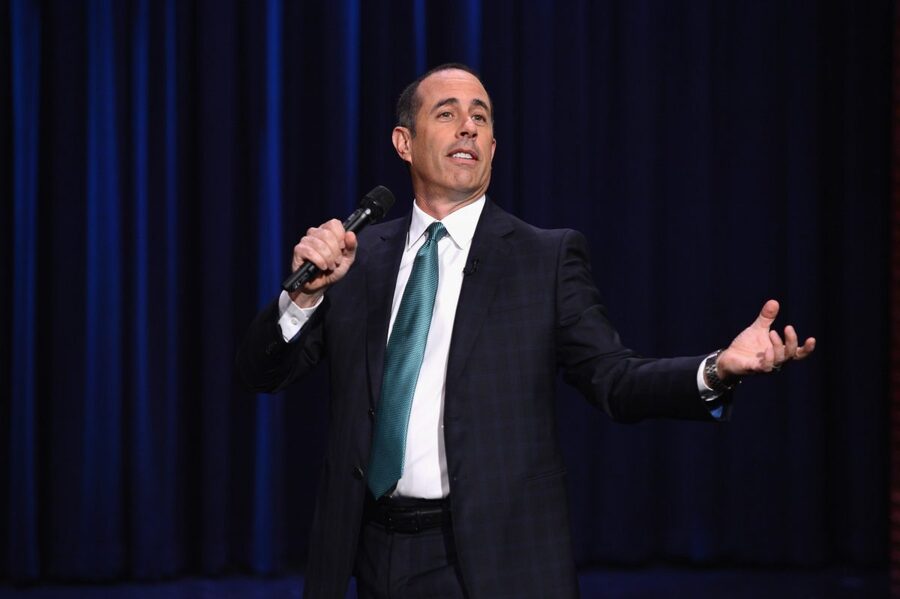 Jerry Seinfeld has developed a strong liking for luxury cars made by Porsche and bought his first 911 back in 1988. He seems to prefer rare Porsches and purchased one of the first Porsches ever made, a 1949 356/2 "Gmund." Seinfeld also bought the first 911 that was imported into the United States, which took place in 1964. He also owned the last air-cooled Porsche ever made, the 1998 993, and the last Porsche supercar made, the 918 Spyder. Here are the three cars that he will be auctioning off:

This blue Spyder is expected to go for somewhere between $5 and $6 million. It is unrestored and in its original condition, with just over 10 thousand miles on the odometer.

This classic green Speedster is one of only 151 of these models that were produced. It recently underwent an award-winning restoration and is expected to fetch between $2 and $2.5 million.

This yellow beauty is a bargain compared to the other cars in this auction, and is expected to bring in $1.2 to $1.5 million. The IROC stands for International Race of Champions, and the car was driven by Peter Reyson.