Jason Segel first gained attention appearing on "Freaks and Geeks" in the late 90s.  Though the show only lasted a season, almost the entire cast has gone on to become steadily working actors, writer/actors, and director/actors.  The cast famously included James Franco, Seth Rogen, John Francis Daley, Becky Ann Baker, Busy Philipps, and Linda Cardellini, and was co-written, co-directed, and co-produced by Judd Apatow.  Jason Segel's work on the series launched his career, and also led to multiple collaborations with Judd Apatow.  These collaborations have included the series "Undeclared", "and the films "Knocked Up" and "Forgetting Sarah Marshall", which he wrote, and Apatow produced.  He has also appeared in such films as, "Slackers", "SLC Punk", "Dead Man on Campus", "I Love You, Man", "The Muppets", which he also wrote and co-produced, "Bad Teacher", "This Is 40", and "This Is the End".  He is often cast as the character to which everyone can relate, and has made a name for himself playing the "Everyman".  In addition to acting, writing, and producing, he has also written music for many of his projects, including the soundtrack for the puppet musical featured in "Forgetting Sarah Marshall" and the soundtrack for "Get Him to the Greek".  Though he has been quite successful for the last few years, and currently co-stars on the hit show, "How I Met Your Mother", he has lived a decidedly low-key lifestyle.  Recently, however, he branched out a little, and added a very nice, Audi Q7 to his garage.

The Audi Q7 went into production in 2005, and was the first SUV produced by Audi.  A full-size luxury crossover vehicle, the Q7 runs on a 3.0 TSFI supercharged V6 engine that produces 328 hp.  The car underwent some design changes in 2009, including repositioning of its LED front and rear lights, a new wheel design, an updated instrument cluster, and as of 2012, the new Audi Connect which works with the MMI system.  The vehicle has optional 8-speed transmission, 21-inch titanium-effect wheels, and newly redesigned LED headlights.  The in-car WiFi can connect to up to 8 devices.  At base, the vehicle sells for $46,800, and comes in a wide-variety of colors.  While it's certainly not the most flashy vehicle a rising star could drive, it seems to be the perfect car for an actor who has made his name playing characters who are as normal as they can be. 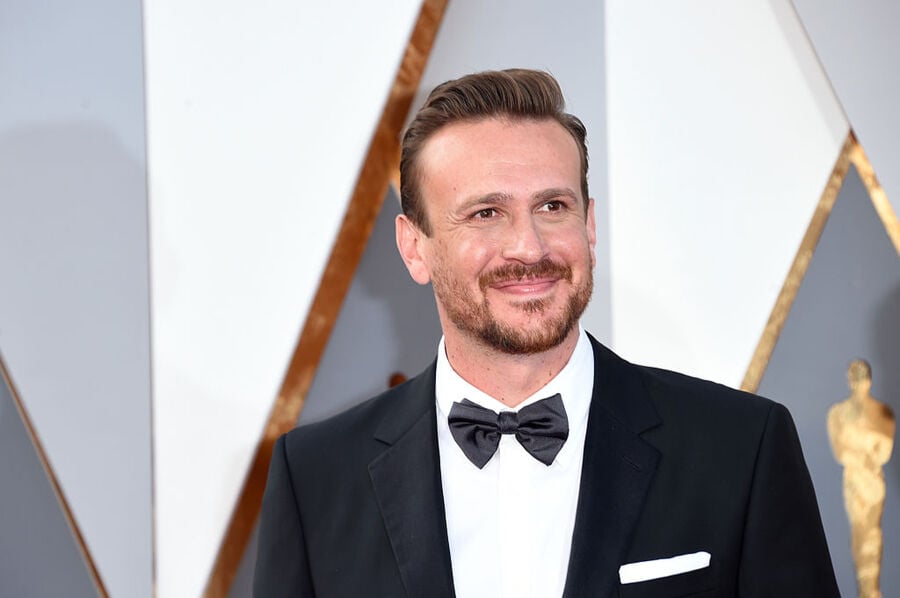