James Bond's Submarine Car Can Be Yours For $1 Million

One of the most popular movie cars of all time can now be yours for a cool $1 million. James Bond's Lotus Esprit used in the 1977 film The Spy Who Loved Me was not only a nice car, but also doubled as a functioning submarine. This seafaring car has been put up for sale for exactly $1 million by Hemmings, which bills itself as the "World's Largest Collector Car Marketplace".

This particular Lotus Esprit was one of six cars that were used during the filming of The Spy Who Loved Me.  Out of those six vehicles, only one acted as a functioning submarine, and that car was operated by Navy SEAL Don Griffin during filming of the popular motion picture. That car went up for auction in 2013 and is now owned by Elon Musk, the CEO of Tesla Motors. The Lotus submarine, which Musk bought for $866 thousand, even provided the inspiration for the secret "007" submarine mode Easter egg featured in the Tesla Model S. 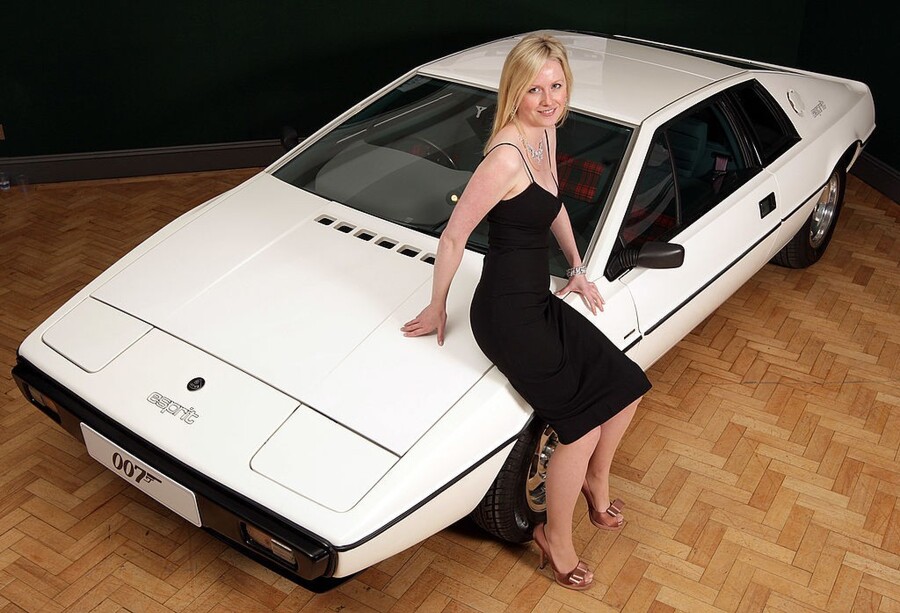 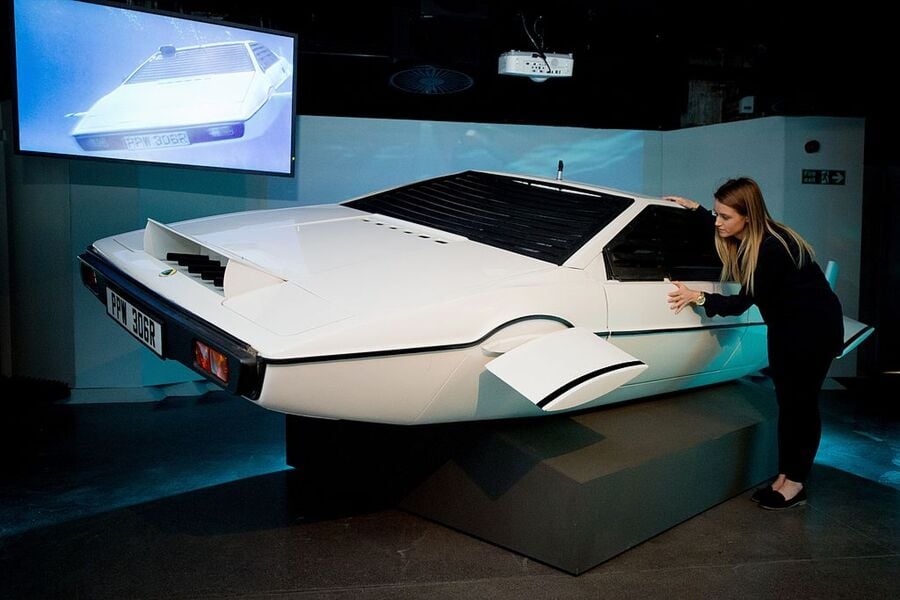 Although the car being offered for $1 million is not the car owned by Musk, it still remains in good condition, although the car is non-functional and contains no engine inside of it. This Lotus is actually mounted on a display platform so it would be best served in some sort of museum or public display. The Lotus Esprit was restored by Rick Dale from the History Channel's American Restoration in Las Vegas. The car was listed on eBay back in 2014, but didn't get enough interest at such a high price.

The car that was referred to as "Wet Nellie" in The Spy Who Loved Me was specially equipped from the Q Branch in case it needed to take a deep dive underseas. James Bond, portrayed by Roger Moore at that time, posed the question "Can you swim?" and the answer was yes. Bond needed to avoid heavy machine gun fire from a helicopter overhead so he took a chance by plunging the car off of a pier into the ocean. The Lotus tucked its wheels in and had fins extend at each corner. The car featured torpedo tubes that rose from the hood and James Bond was able to launch a rocket from the roof which destroyed the evil helicopter.

While you may not be able to do all of that with this classic piece of movie memorabilia, this car is still one that can certainly be admired. For $1 million it remains to be seen if the car will sell, but some collector out there is likely to snatch it up.