By Chris Kelley on September 20, 2016 in Articles › Celebrity Cars

Two brand new world records were carved out in the auto world this summer for the most expensive British and American-made cars ever sold at an auction. As a luxury car auction put on by RM Sotheby's this August came to a close, two lucky bidders made off with a Jaguar D-Type race car and the first Shelby Cobra ever made – for $21.8 million and $13.8 million, respectively.

According to RM Sotheby's, a car auction company that specializes in classic rides, unnamed buyers agreed to the record-setting fees at a Monterey, California event in August. Both of the sales – $21.8 million for the Jaguar D-Type race car and $13.8 million for the original Shelby Cobra – included the company's mandated auction fees. Prior to the Jaguar and Cobra's surprising winning bids, RM Sotheby's already had held titles for selling some of the most expensive motor cars at an auction, including the 1957 Ferrari 250 Testa Rossa in May 2009 for $12,402,500 at a Maranello, Italy event. 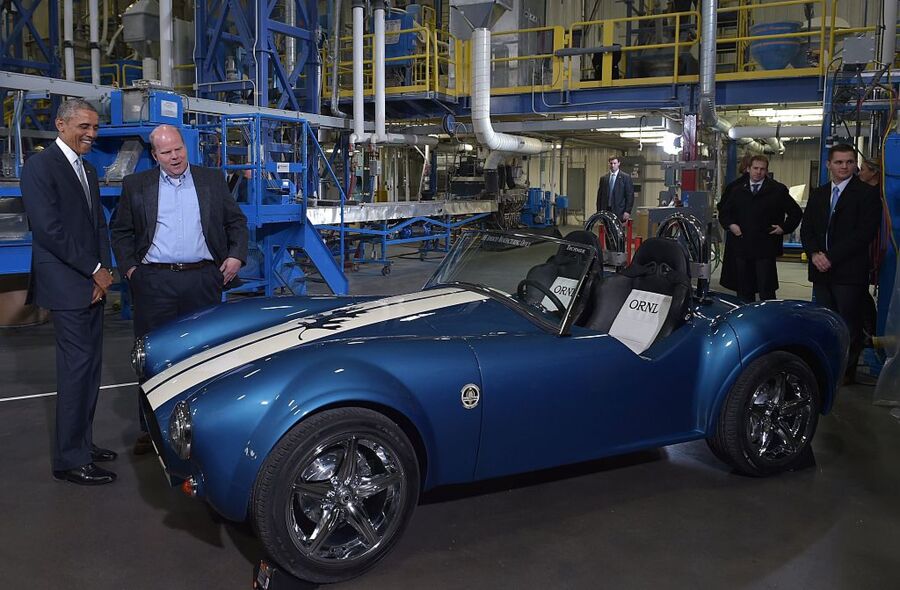 The Shelby Cobra scooped up at the auction was the original car that inspired the iconic Cobra line that would go on to become one of the most famous – and certainly one of the most recognizable – American performance vehicles. While many original Shelby Cobra cars can fetch a very high price, with several selling for millions of dollars themselves, none have fetched a sum as high as the winning bid this August. What made this classic car even more valuable? It was actually owned by American automotive designer and entrepreneur Carroll Shelby until his death in 2012.

The story goes that the Shelby Cobra came to life following a sudden change in careers for Shelby. A successful race car driver in the 1950s, Shelby was eventually sidelined and forced to retire in the wake of a newly-discovered heart ailment. Still dreaming of speed, Shelby turned his talents to building his very own ideal sports car.

The end result? In 1962, Shelby officially finished work on the Cobra, the first car of its time to beat General Motors' Chevrolet Corvette on race tracks. How did he do it? By taking the body of a British AC Ace sports car and topping it off with a Ford v8 engine. The resulting vehicle, toted for its extraordinary speed and surprisingly nimble weight, became an instant classic. 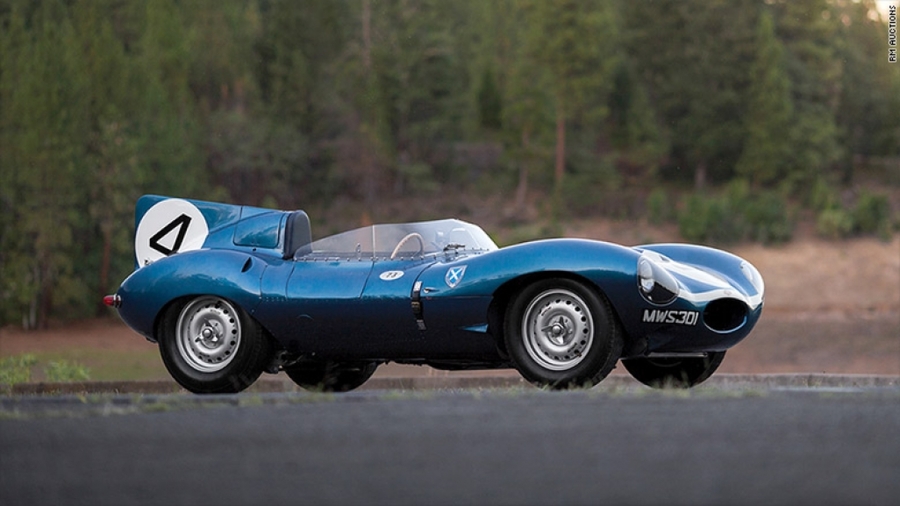 The second record-setting auction sale was a famed race car of its time. The Jaguar D-Type was known just as much for its high speeds as its unique look, with each model boasting a large vertical fin. The classic that was traded in for a whopping $21.8 million this summer won the 1956 LeMans 24-hour endurance race while driven by the Scotland-based Ecurie Ecosse (French for Scotland Stable), a motor racing team known for racing cars adorned in Flag Blue Metallic paint.

August's sale makes the Jaguar D-Type but the fourth British-made car to have ever been auctioned off for more than $10 million. When it comes to record-setting auction sales for British vehicles, the previous title was held by a 1963 Aston Martin DB4 GT Zagato that sold for $14.3 million in 2015.