Here Are The Five Most Expensive Porsche Cars Sold At Auction

By Joseph Gibson on December 23, 2018 in Articles › Celebrity Cars

Few name brands in the automotive industry or anywhere else carry the power of the name "Porsche." That kind of prestige doesn't come cheap, but there are a handful of Porsches that have gone for top tier prices at auction, ranking them among the most valuable vehicles in the world. Without further fanfare, here are the five most expensive Porsche cars ever sold at auction:

Once belonging to famous comedian and Porsche collector Jerry Seinfeld, he let go of this as part of a group of 15 Porsches at auction in 2016. In the auction catalog, on why he got rid of the ridiculously fast and powerful race car, Seinfeld said "the car's crazy. I'm not."

The car known as the "giant-killer" for its tendency to outrun more powerful vehicles with bursts of pure speed, this car holds a spot in Porsche history as the first developed by the company specifically for racing.

Commissioned to make 20 official special GT1 vehicles for Le Mans 1997, one result was this beauty, which later sold at auction for $5.7 million. 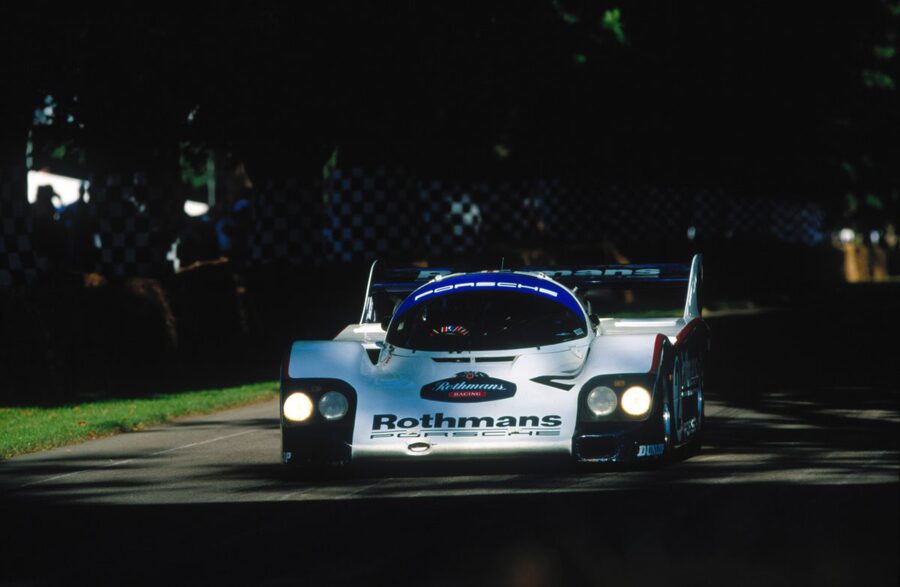 In the number two slot we take a significant jump in price at $10.1 million. This was also developed for Le Mans in the early 1980s, and one notable feature of its design is its side-mounted exhaust ports, which could often be seen spitting flames. 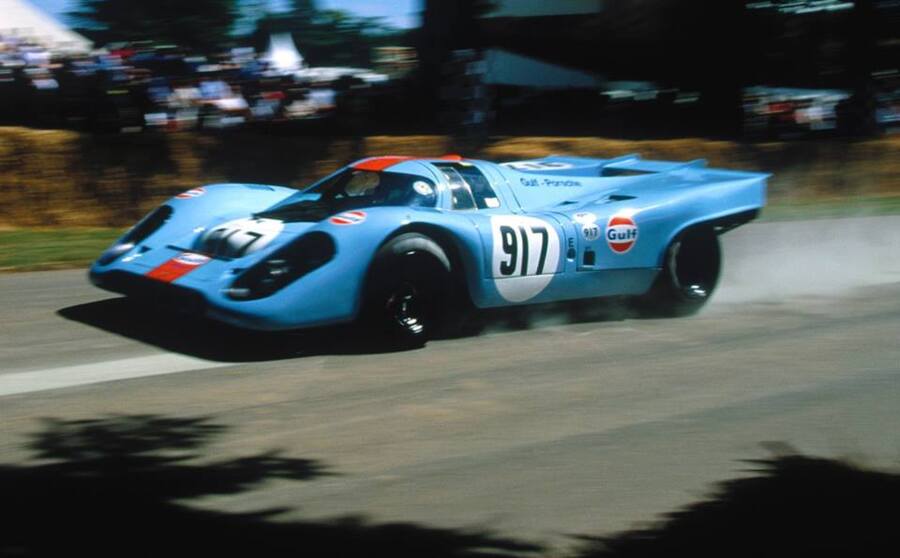 The most expensive Porsche ever sold at auction is none other than the 1970 Porsche 917K. The car, once owned by the legendary Steve McQueen, earned its stripes at both Le Mans and is known for its Gulf graphic branding, and its Hans Mezger-developed engine gives it 630 horsepower and a top speed of more than 220 miles per hour. So really, its current status as the most expensive Porsche is only a confirmation of its legendary stature in the history of the brand.