Floyd Mayweather Made $100,000 A Month By Simply Parking His Ferrari Enzo In A Garage

It's been a month and a half since Floyd Mayweather won his big fight against Manny Pacquiao so now he has to figure out another way to stay in the news. Today he's making headlines over the interesting negotiations related to him selling his Ferrari Enzo.

Back in January, the undefeated boxing champion added a beautiful Ferrari Enzo to his rapidly growing luxury car collection. Mayweather can afford pretty much any car he wants with his $400 million net worth. In 2015 so far, "Money" Mayweather earned up to $280 million in one night by beating Pacquiao in a long overdue and slightly overblown fight (which I am glad I didn't waste $100 on). But back to the Ferrari Enzo story… 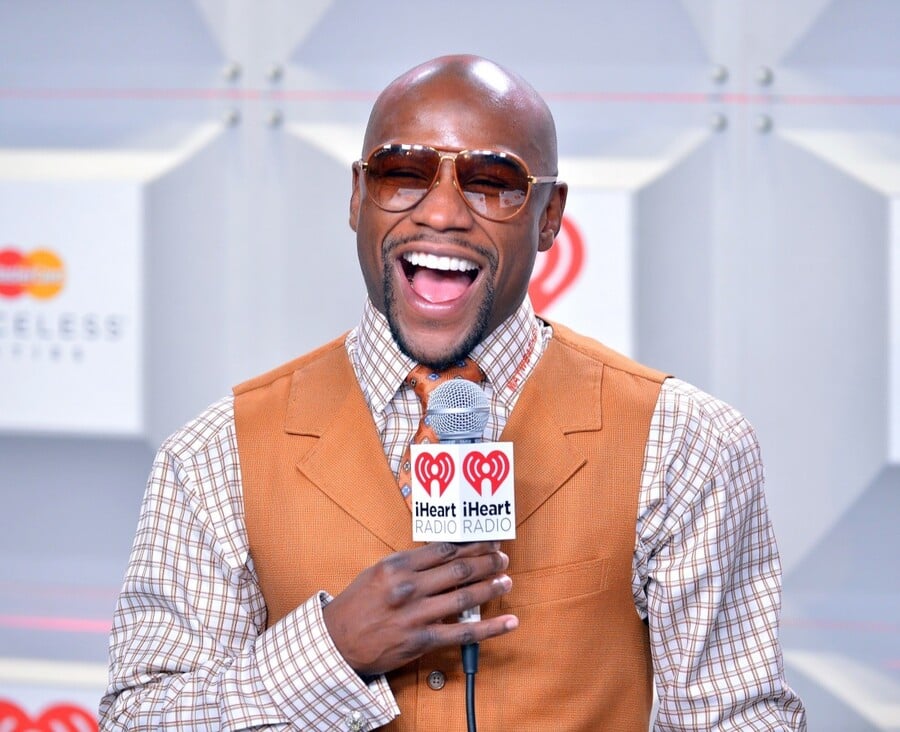 In case you were wondering, the champ's luxurious car collection already includes three Bugatti Veyrons that set him back $1.6 million apiece! Furthermore, Floyd is a little bit OCD and separates his cars by color. He keeps a collection of white cars at his mansion in Las Vegas, a fleet of black cars at the Los Angeles mansion, and a group of silver cars at his Miami mansion. Seven of his white cars in Las Vegas are worth a combined $15 million and most of them just collect dust all year round! Money also owns a 2012 Rolls Royce Phantom that was a birthday present from his on again off again friend 50 Cent. The Rolls cost Fifty $300,000 but he likely made that back betting on Mayweather this summer.

In January 2015 Mayweather decided that he had to have a Ferrari Enzo so he went out and bought one for $3.2 million! He barely drove the car, only put about 200 miles on it, before deciding to put the mechanical piece of art on the market.

In June 2015 the car was on display at the Fusion Luxury Motors showroom with an asking price of $3.8 million. Floyd bought the car, held onto it for six months, and is now selling it for a $600 thousand profit. That breaks down to $100,000 per month for just letting the car sit in his garage gathering dust. Not surprisingly, Floyd said he wants to use the money to buy two more cars. 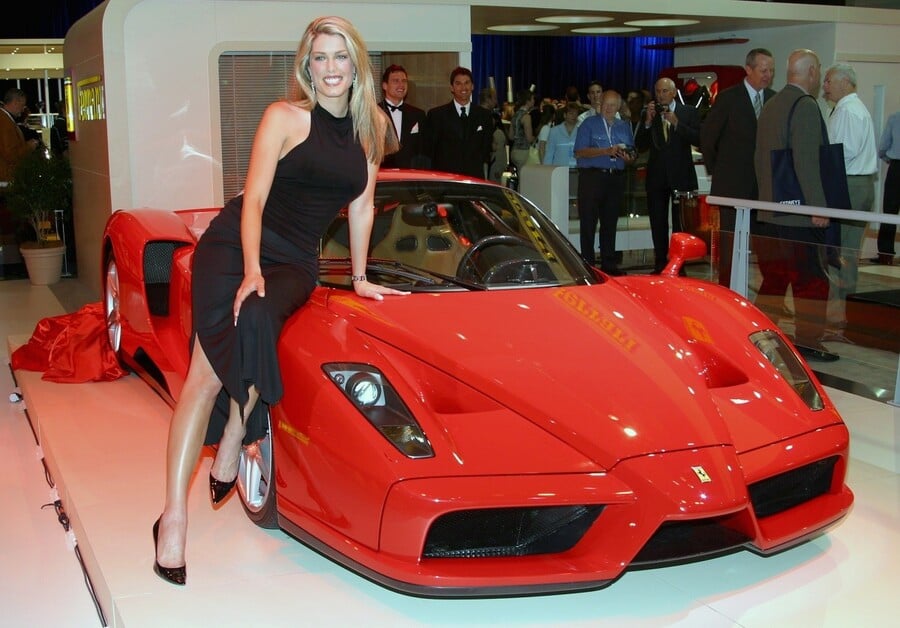 So far there has certainly been no lack of interest for Floyd's Enzo. Only 400 Ferrari Enzos were ever made. It's believed that only 11 exist in the United States. Now it seems there are three billionaires in the running to buy this one of a kind Mayweather owned Enzo. The manager of Fusion Luxury Motors, which  represents Floyd, said that he has been overwhelmed with the response about the super expensive car for sale. He has at least three full price offers on the table, but all have come with some interesting requests and conditions.

One of the potential buyers wants to lace up the gloves and get in the ring with Mayweather for a sparring session. Other requests include a one on one dinner with the champ, a video shoot with Money and the car, and a photo op with the buyer's entire family and Floyd. Fusion Luxury Motors would not reveal the identity of the potential buyers but said that three of them are certified billionaires (likely listed on CelebrityNetWorth). Floyd has said that he is willing to throw in a picture with the buyer for free, how generous!

The Ferrari Enzo was named after Ferrari founder Enzo Ferrari. The cars were made in 2002 and were only sold by invitation to existing Ferrari customers. The 400th Enzo was built in 2004 and donated to the Vatican for charity; it later sold for $1.1 million. The Ferrari Enzo has a top speed of 221 miles per hour and can go from 0 to 60 mph in 3.14 seconds.

Is that worth $3.8 million? Maybe. Either way, only Floyd Mayweather could earn $600k to park a car in  a garage.