By Paula Wilson on September 11, 2013 in Articles › Celebrity Cars

Like Kitt and "Knight Rider", or the Dodge Viper used in the show, "Viper", some cars become almost as famous as the films or movies in which they appear. For the most part, the vehicles that earn this distinction are used in action projects, like the Bond films. However, occasionally, a car becomes iconic not because of its bells and whistles, but because of what it represents to the characters in the film and the audience watching. Such is the case with the replica Ferrari California Spyder that was used in the 1986 Matthew Broderick film, "Ferris Bueller's Day Off." 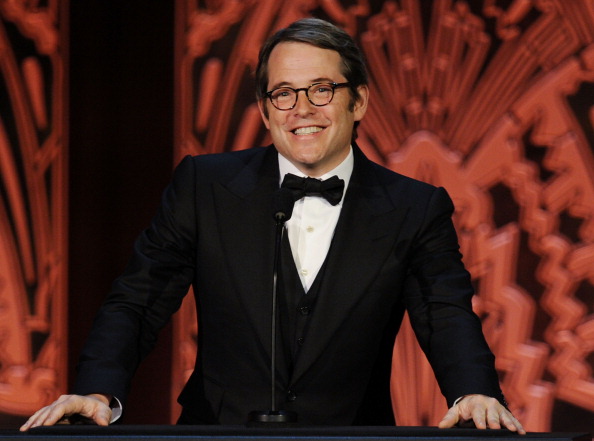 Since buying a real 1961 Ferrari 250 GT California Spyder would have set the film's budget back more than $300,000, a very "life-like" replica was built for $25,000. Actually, THREE replicas were built and used by producers. The replicas, which were made by a California-based company called Modena Design, were so realistic that they were actually sued for trademark infringement by Ferrari.

The Ferrari that drove out Cameron's window and plowed into the ravine below was one of the three replicas, a version that wasn't much more than a fiberglass shell with no engine. In 2010 the fully-restored replica that actually went out the window was sold at auction for $122,000.

The other two replicas featured 1974 Ford V-8 engines with automatic transmission, which likely would not have been the case for a real Ferrari from the early 1960s. 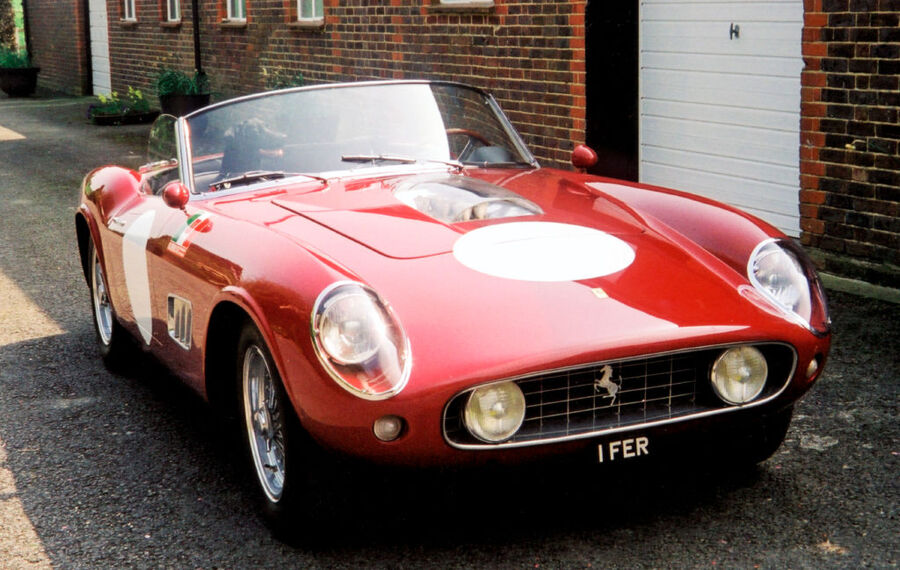 What about a real Ferrari 250 GT California Spyder?

Ferrari only ever made 56 Ferrari 250 GT Californias.

In 2008, a 250 GT California became the very first car to officially break the $10 million price threshold at public auction (there had been unsubstantiated rumors of private sales for significantly higher sums previously). The final price in 2008 was $10,984,900.