When a rare Ferrari was wrecked in a high speed crash and split in half in 2006, the media was all over it. People wanted to know how the luxury car split in two, and almost everybody assumed that the car was headed for the trash heap. That car was actually able to be saved and was put back together and is better than ever before. For a car that was once split in half, it is amazing to learn that this car has sold for about three times its original value!

The limited edition Ferrari Enzo debuted in 2002 and only 400 examples were made. After the crash on the Pacific Coast Highway in Malibu, California, the car's parts were loaded onto a flatbed truck and it seemed that we would never see it again. The car was originally worth $650 thousand and has somehow been fully restored and rebuilt in like new condition. 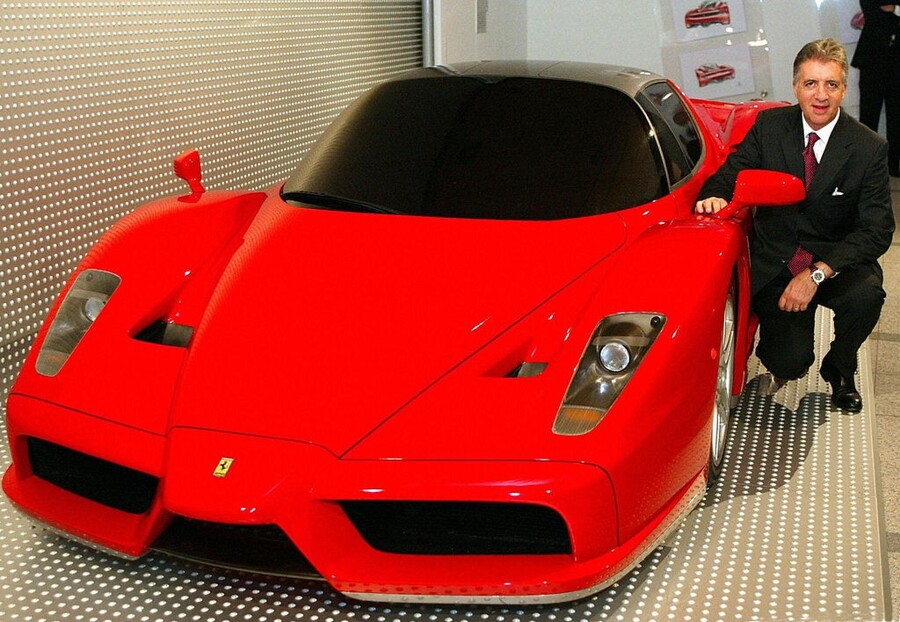 The Ferrari Enzo was repaired and overhauled by the Ferrari Technical Assistance Service. It was then "fully blessed and certified" by Ferrari Classiche, the experts who restore vintage luxury cars. Not only was the car completely restored, but new features were added including Bose audio, power windows, navigation, and a rear backup camera. The formerly red Ferrari was painted black, or Nero Daytona to be specific.

The new and improved Enzo sold at Sotheby's auction in Paris for about $1.75 million, which came as a surprise to many. The story and fame associated with the car likely drove up its value, but either way the owner ended up having a happy ending to his once sad story.