By B. George Young on December 9, 2015 in Articles › Celebrity Cars

Every year in late January, luxury car enthusiasts travel to Scottsdale, Arizona for some amazing luxury car auctions and nice weather.  This year will be no different, and this time around, auction house Gooding & Company is scheduled to feature the Tony Shooshani Collection, which some are calling a "Ferrari starter kit."

Tony Shooshani is a Los Angeles based real estate mogul and a renowned Ferrari collector. For whatever reason, he has decided to get rid of his collection of luxury automobiles. These eight Ferraris are all being offered up for individual sale, but someone could also walk away with the entire collection. If each one sells for just the minimum estimated value, this collection would bring in over $11.5 million! Here is the estimated value of each car from this amazing Ferrari collection. 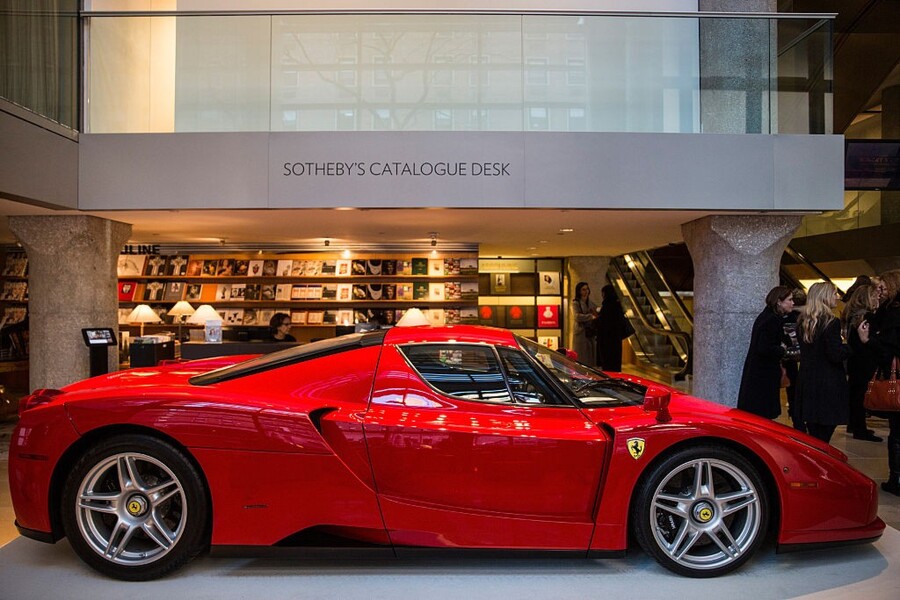 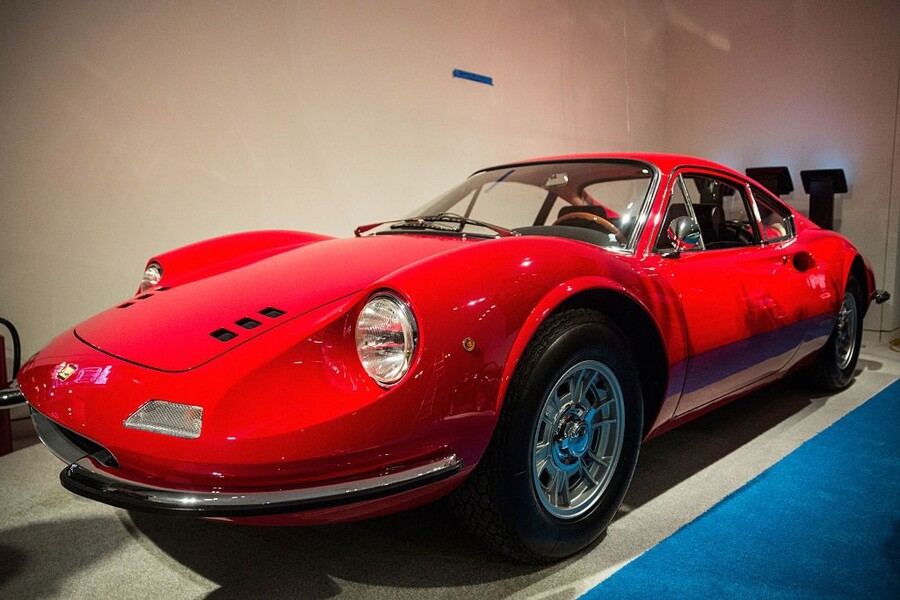 Other Ferraris that are not part of the Tony Shooshani Collection will also be up for sale at the auction. Ferraris estimated to bring in more than $2 million also include a 1985 Ferrari 288 GTO,  a 1966 Ferrari 275 GTB Long Nose, a  1960 Ferrari 250 GT Series II Cabriolet, and a 1964 Ferrari 250 GT Lusso. These cars may make the perfect late Christmas present for that person you know who already has everything.