By B. George Young on February 9, 2016 in Articles › Celebrity Cars

Even though a classic Ferrari 335 S Spider Scaglietti recently fell short of setting the world record for the most expensive car ever sold at auction, the sale was still quite noteworthy, as a new buyer took home the amazing Ferrari for $35.7 million!

Although it fell just short of the world record at $38 million (for another classic Ferrari), the Spider Scaglietti still went for more than its estimated sale price of $31 to $35.5 million. This luxury car now holds the record for the second most expensive car sold at auction, after being sold at the Paris Artcurial auction this year.

The Scaglietti was not the only Ferrari to make headlines at the luxury auction this year. The only convertible Testarossa Ferrari has ever made sold for just over $1 million, while it is unknown how much a 1962 250 GT Berlinetta once owned by the King of Morocco went for. Perhaps the second most popular car at the auction was a 1963 GTO short wheel base (SWB) Berlinetta. That car fell short of its estimated $10 to $13 million price when it sold for $8.7 million over the phone. 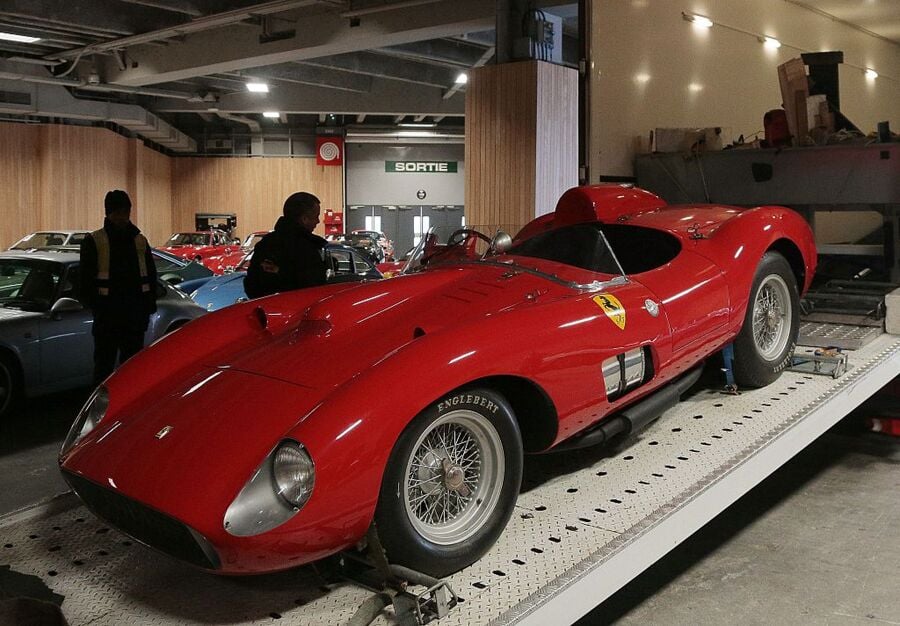 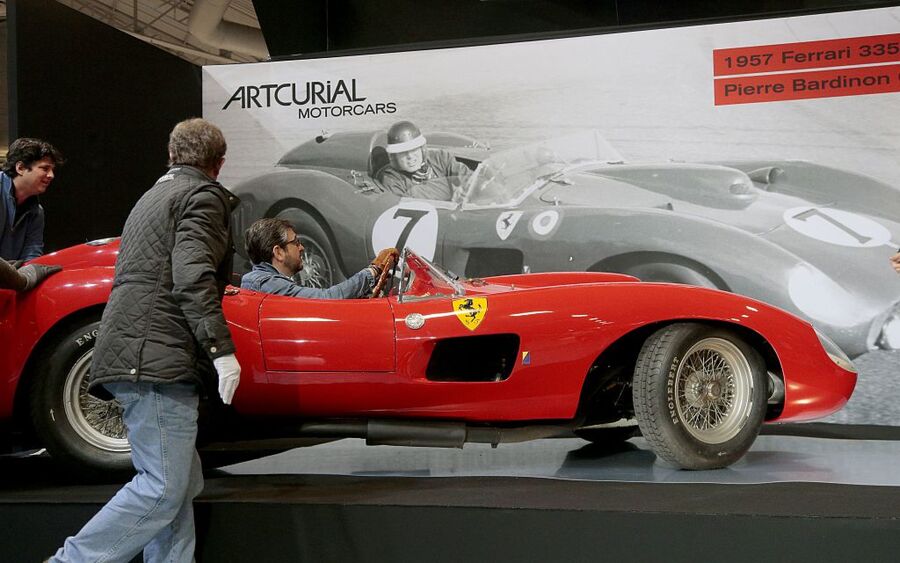 The Spider Scaglietti that fell just short of the world record sale 0price was driven by British World Champion, Stirling Moss, when he won the 1958 Cuban Grand Prix. The car is also a former Le Mans lap record holder and had a championship season in 1957 for the Ferrari factory team. It was also a Ferrari 335 S Spider that was mostly responsible for putting an end to legal road racing as it was known at that time when one of those cars crashed into a crowd, killing two drivers and nine spectators at the Mille Miglia in Italy.

With the $35.7 million sale of this 335 S Spider Scaglietti, Ferraris now make up six of the top seven most expensive cars ever sold at auction. Four of those are variations of the Ferrari 250, and the only other brand in the Top 7 is a Mercedes-Benz W196, which sold for $29.6 million in 2013.