Everything You Need To Know About Bentley

We have officially dubbed this week "Bentley Week." And to kick off Bentley Week, we at Celebrity Net Worth would like to make sure you are well versed on some "need to know" Bentley basics. Here is a quick look at Bentley's history, the models it offers, how much these cars cost, and which celebrities own them.

Bentley Motors Limited is a British brand of luxury automobiles, which was founded by W.O. Bentley in 1919. Bentley is a wholly owned subsidiary of Volkswagen AG and is based in Crewe, England, United Kingdom. Bentley has won the 24 Hours of Le Mans six times: in 1924, from 1927 to 1930, and again in 2003.

The current models Bentley offers are the Continental GT, Continental Flying Spur, and Mulsanne. For 2016, Bentley will be producing its first SUV, the Bentley Bentayga. This vehicle will be introduced at the International Motor Show Germany in September. It will feature a new 6.0 liter twin-turbo 12-cylinder engine with 542 horsepower and all wheel drive. The SUV will have a top speed of 170 miles per hour with a 0 to 62 mph time of 5.0 seconds. Here's the Bentley Mulsanne: 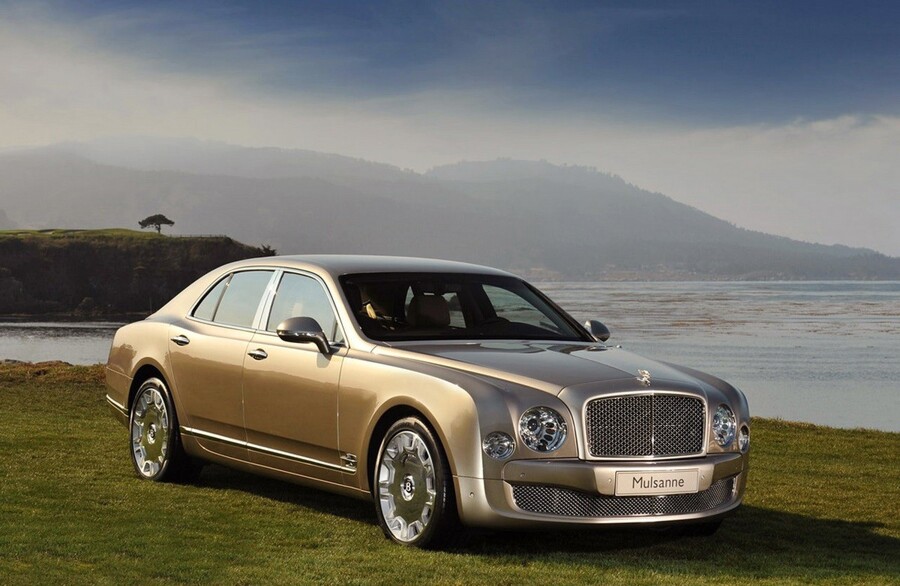